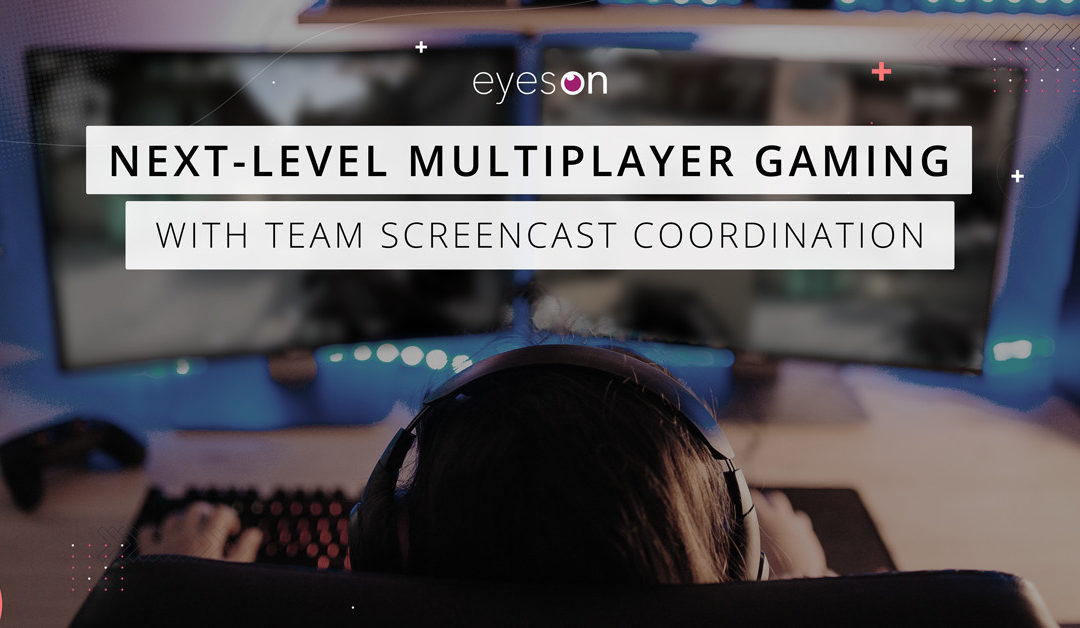 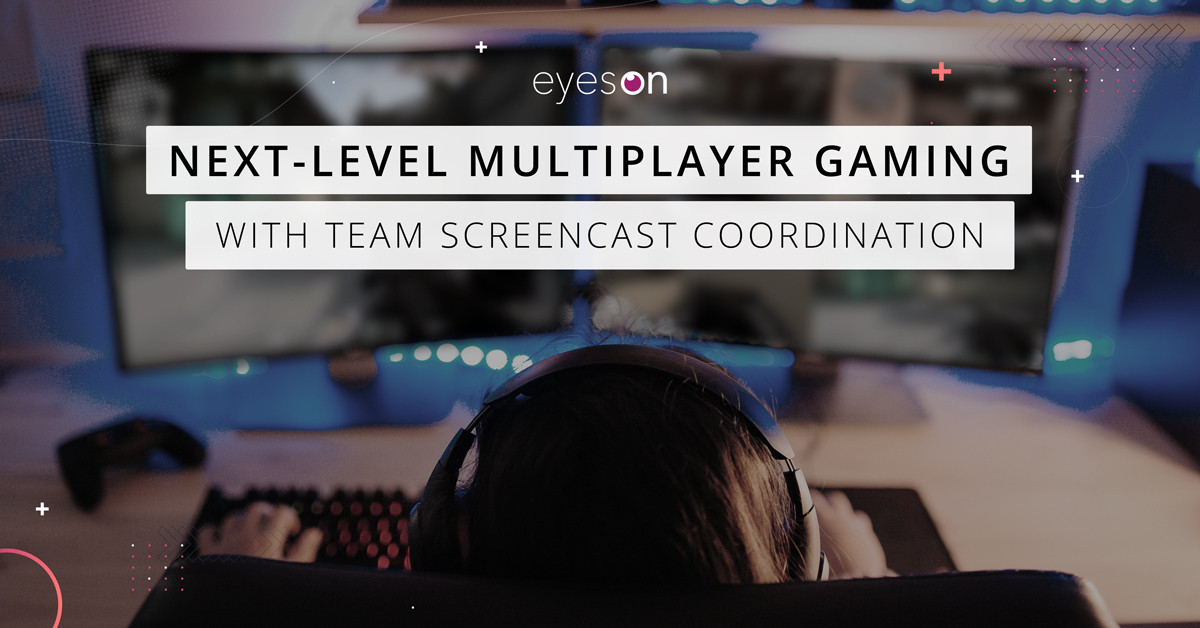 Live video streaming and chatting online has become a common practice in gaming. In 2020, ESA US stated that 65% of gamers play with others, mostly online. eyeson provides an API video service where multiplayer teams can see the screen of each team member at the same time during a full gameplay – preferably on a second screen.

eyeson is revolutionizing the team play in multiplayer gaming with its unique single stream technology. All players of a team see exactly what the others are doing – in real-time. This is enabled by eyeson’s video API service which takes all screen castings and merges them into one video stream in their cloud service. The combined stream is sent to all team members. The team stays fully interactive as live video and audio from the gamer are added as well. eyeson enables the delivery of the team session as a broadcast to various services like Twitch and others.

eyeson video streams consume only 10-20 megabytes per minute, independent of the number of participants, shared screens, shared browsers and streaming connections in a gaming session. The eyeson trick: incoming video streams are merged in the cloud. eyeson combines live and/or recorded video feeds from multiple devices, uses the cloud to process them and sends one single stream containing all information to the users significantly reducing the amount of data and processing power required.

Adding multiple live video streams causes games to lag and gamers – especially multiplayer gamers – struggle with freezing screens and frustrating gaming performance. eyeson transfers heavy calculations into the cloud to unburden the gamers’ operation systems and enable high-quality streaming. The benefit of eyeson is that resources on the computer are not further stressed as additional players are displayed in the screen view windows while the maximum loss of fps stays between 10-20%.

Easy team-play as all gamers see the same content

With eyeson, users can stream games in real-time while being able to see the same content in one video stream resulting from merging all individual screencasting sessions. In the case of 2-9 simultaneous players, eyeson gives the advantage that everyone can focus on their own game on one screen and see the streaming of all players on the other. There are no adjustments needed and no lagging that make players lose track of the game.