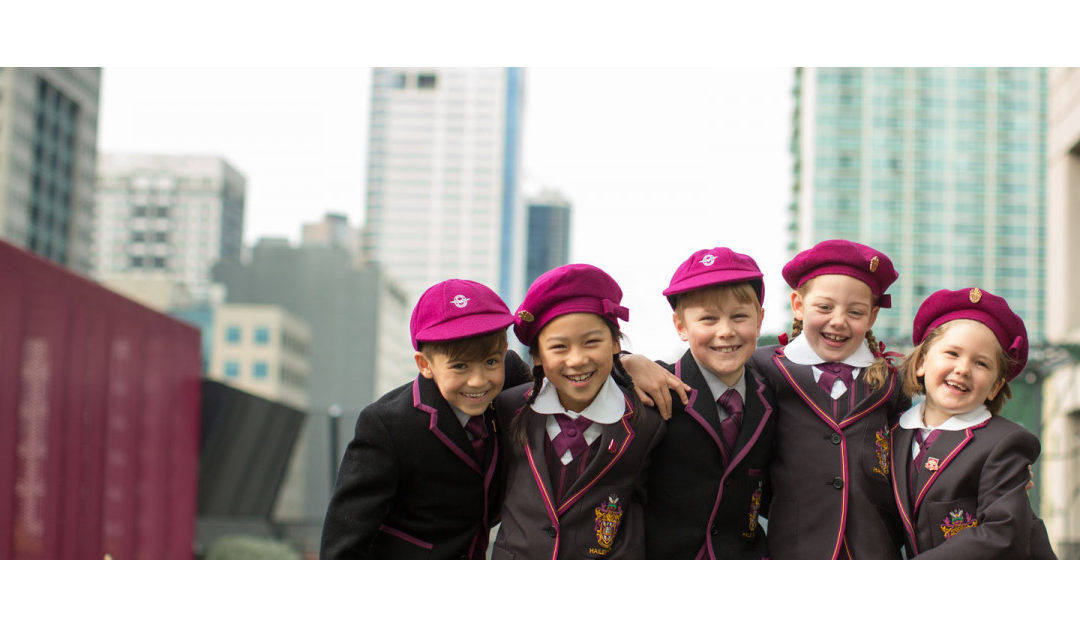 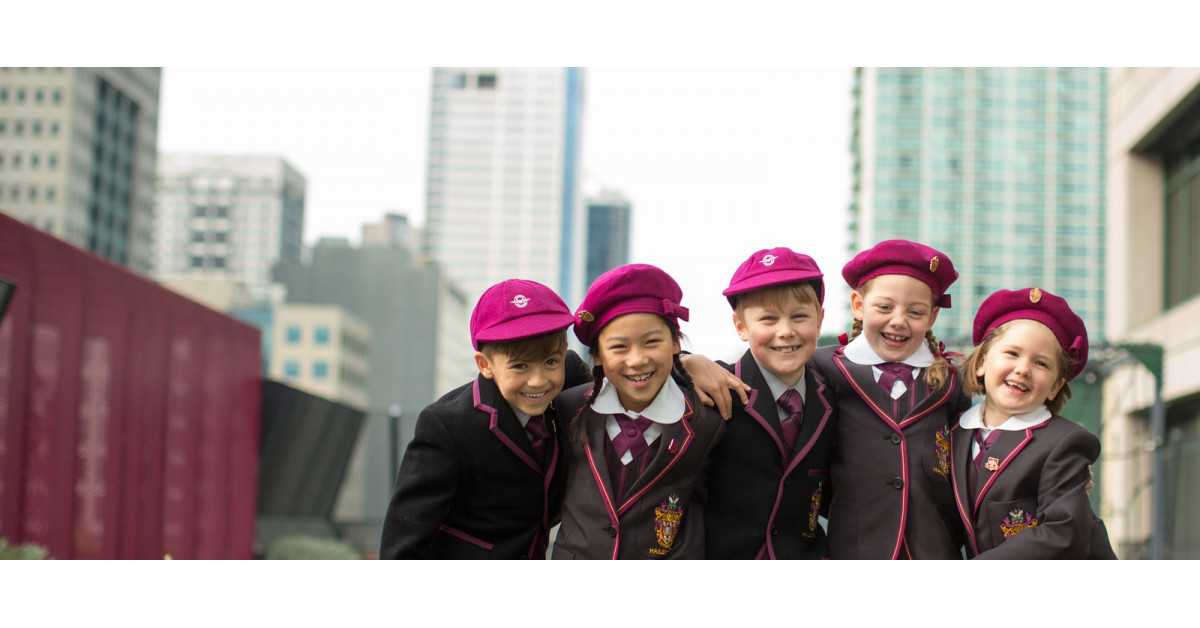 Over the past two decades, Australian school standards have steadily declined. To help combat this, Federal Education Minister, Alan Tudge, has announced a review of initial teacher education.

As part of an ambitious plan to return Australia to the top group of education nations globally by 2030, the review will address two key questions: how to attract and select high-quality candidates into the teaching profession and how to prepare them to become effective teachers.

Derek Scott, the highly regarded CEO Principal of the best private school in Melbourne, Haileybury, has been included as one of the review panel of four, which will be chaired by former Secretary of the Department of Education and Training, Lisa Paul AO PSM. President of the Australian Primary Principals Association, Malcolm Elliott, and Emeritus Professor of Education at the University of Western Australia, Bill Louden AM, is also on the panel.

Awarded the Australian School Principal of the Year in 2019, Derek Scott has been principal of the private school in Melbourne since 2007. Haileybury is a highly sought-after school for graduate teachers and they note that their exceptional student outcomes can be attributed directly to their outstanding calibre of teachers. The largest independent school in Australia, Haileybury has four campuses across Melbourne, as well as Schools in Darwin and China.

While private schools in Melbourne, like Haileybury, continue to support teachers in their development, widespread ongoing professional development for teachers as their careers progress is important for achieving exceptional school results.

Haileybury notes that the quality of teaching is the most important in-school factor affecting student performance. There are varying factors that have contributed to the decline in Australian school standards but attracting high performing and highly motivated people to join the teaching profession and providing them with superior initial teacher education training is a key aspect in turning it around.

Building upon the reforms the government has already made to improve initial teacher education including assessing and accrediting courses and testing graduates’ literacy and numeracy before they can enter a classroom to teach, the review will take six months and will help to grow and support the teaching workforce. The first public discussion paper will be released by June, followed by a period of public consultation. It will ensure that the profession is attracting high-quality candidates and developing them into world-class teachers.