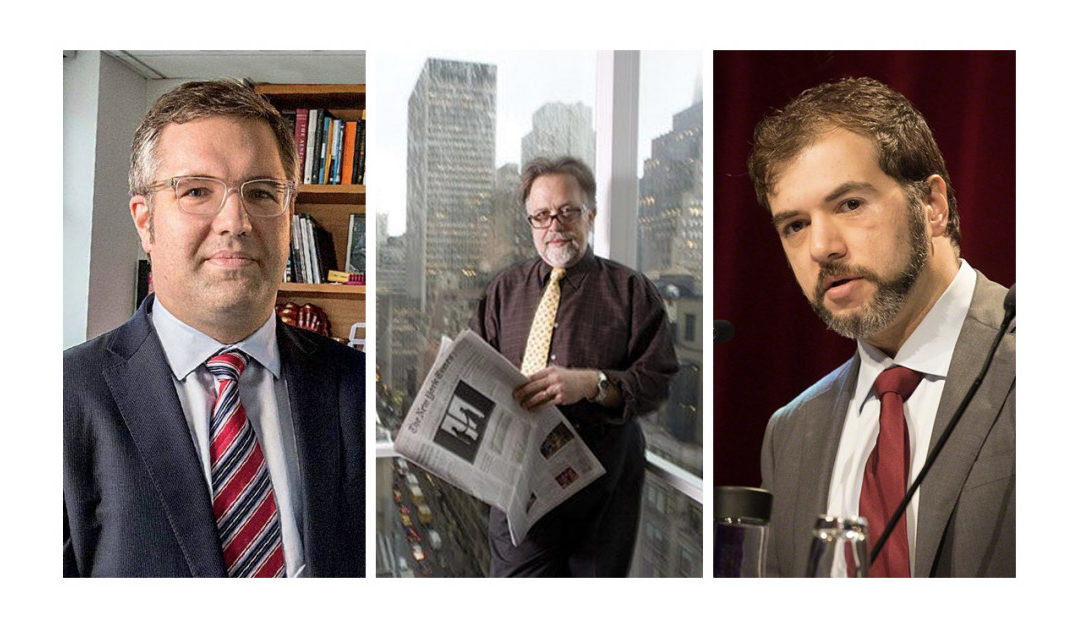 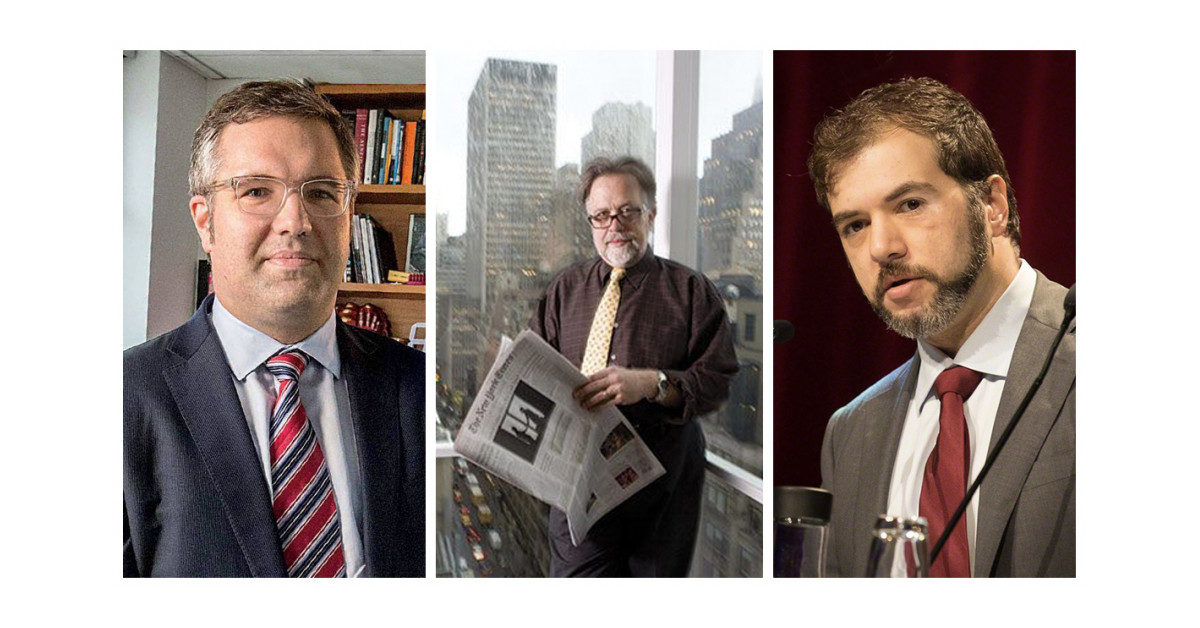 In the three months since it debuted, Bulletin.nu – a digital newspaper based in Stockholm – has gained 9,000 subscribers and a half-million monthly readers, and has become one of the most publicized media startups in Scandinavia.

Bulletin’s goal was to provide Swedish news readers intelligent and impeccably accurate accounts of the news, with a clear separation between news and opinion. It was founded by Tino Sanandaji, a Kurdish-Swedish economist, with financial backing from Atta Tarki, an Iranian-Swedish refugee who now owns a recruitment firm in California. Co-founders also include journalist Paulina Neuding, a child of Jewish-Polish refugees, and businessman Pontus Tholin, and the paper collaborates with a number of prominent libertarians and conservative Swedish opinion writers.

While the project was met with enthusiasm by its readers, it was hampered by operational and organizational problems, leading to internal strife. Now, it is time to relaunch and professionalize the news operation and bring it up to the levels intended by the founders and desired by its readers, inspired by the top-tier quality press in the United States.

Bulletin’s Swedish journalists will thus be joined by two distinguished American professionals who share its dedication to evenhanded, in-depth reporting. As Adolph S. Ochs, the founder of the modern New York Times, said more than 150 years ago, Bulletin’s aim is “to give the news impartially, without fear or favor.”

Bulletin’s new Interim Editor-in-Chief is Andrew Rosenthal, whose 40 years in journalism have included stints as The New York Times Editorial Page Editor, International Editor and White House Correspondent, as well as Moscow Bureau Chief for The Associated Press. At the Times, Andy was part of the team that won the Pulitzer Prize for Public Service in 2002. As the creator of Times’ video opinion series Op-Docs, Andy shared in two Peabody Awards, two Emmy Awards, three Oscar nominations and numerous other prizes.

Another advisor joining Bulletin is academic and businessman Nicco Mele, the Director of the Shorenstein Center on Media, Politics and Public Policy at the Harvard Kennedy School from 2016-2019. Nicco Mele is an expert in digital publishing and has pioneered novel revenue models for journalism as well as for political fundraising. He has served as an executive at the Los Angeles Times and is the author of The End of Big: How The Digital Revolution Makes David The New Goliath, published in 2013 by St. Martin’s Press.

In a comment, founder Tino Sanandaji says, “Bulletin strives to establish a Swedish version of The New York Times, inspired both by its stringent newsroom standards and innovative use of digital revenue to finance quality journalism. Our democracy relies on informed citizens who, in turn, need unbiased journalism about complex issues such as pandemics, rather than being at the mercy of mere opinion, or even outright disinformation and conspiracy theories.”

Bulletin’s Chairman of the Board Atta Tarki adds, “The need for quality journalism and market demand for news has never been higher, where Sweden alone has a community of hundreds of thousands strong who yearn for journalism at the level achieved by international newspapers such as The New York Times. We are proud and, frankly, humbled that a seminal American newsman of Andy’s stature wants to help our little Swedish newspaper achieve its ambitious and perhaps romantic journalistic dream.”

Emphasizing his commitment to helping other countries learn from the NYT’s high-quality newsroom tradition, Andy said, “While I’m hardly an expert in Swedish affairs, I am dedicated to the cause of helping journalism to flourish again. Community-based journalism has all but disappeared in some countries, including mine, and is under threat across the world.”

Nobel Investments, a family office based out of Los Angeles with a strong tie to Sweden, will be Bulletin’s anchor investor for its next funding round. Nobel Investments will be working with other family offices, VCs, and investors to secure an additional ~3M USD to help Bulletin continue its successful newspaper launch.

Contact Information:
Atta Tarki (atta@bulletin.nu)
Bulletin – Chairman of the Board