WCAPS Promotes Diversity of Perspectives in the Next Administration 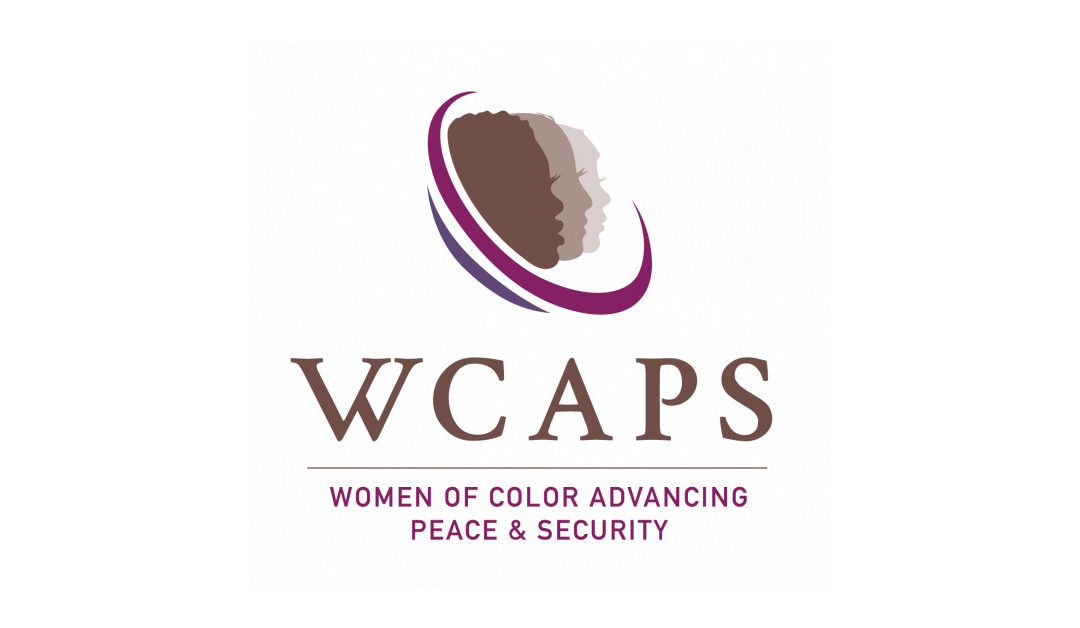 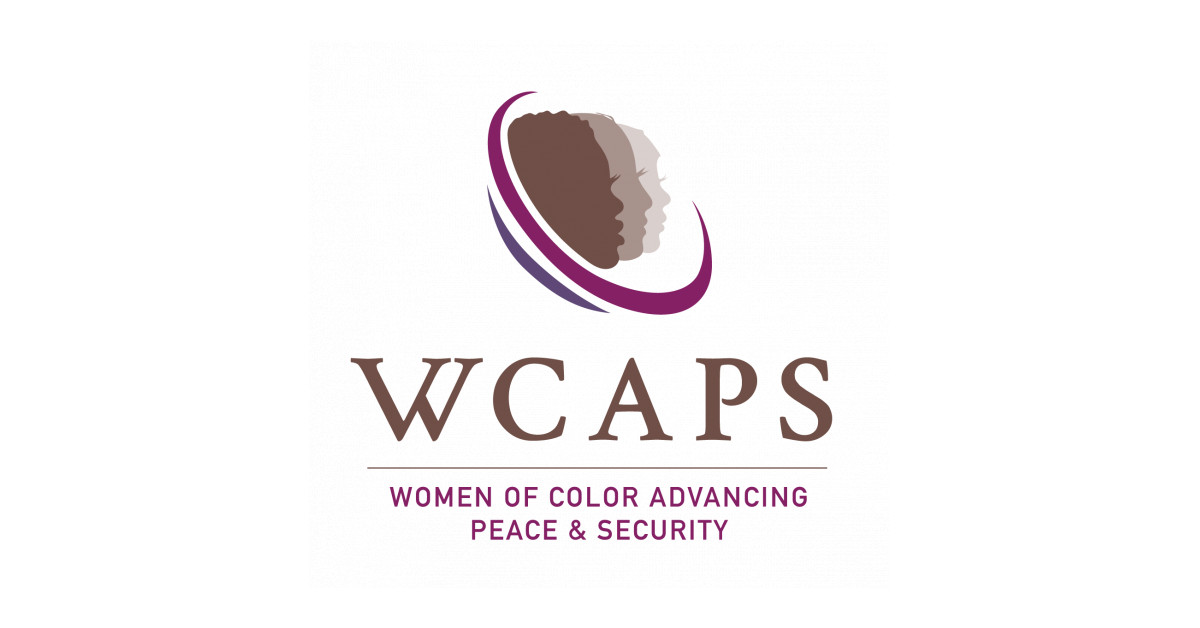 WASHINGTON, December 17, 2020 (Newswire.com) – As President-Elect Joe Biden and Vice President-Elect Kamala Harris prepare to enter office, their promise to “promote diversity and accountability in leadership across key positions in all federal agencies,” remains at the forefront of their agenda.

This year’s presidential election brought considerable attention to the lack of women of color in leadership. The Biden-Harris administration is focused on a new model within its leadership, committing to diversity at every level of government. Within the transition, 46% of transition staff are people of color and the majority of transition staff–52%–are women.

Women and girls of color must be able to see themselves in leadership roles and other positions they seek and must be made aware that these same opportunities also exist for them. This is why it is critical that we see other women of color in the highest levels of government, as well as in local government, media, the nongovernmental sector, the private sector, and in other roles.

Since 2017, Women of Color Advancing Peace, Security & Conflict Transformation (WCAPS) has led efforts to diversify the field of peace and security and is working to help ensure that the Biden-Harris team abides by its promise. WCAPS has provided lists of women of color who are experts in their fields to the Biden transition teams, as well as to Congress and other organizations doing similar engagements with the new leadership. We look forward to future appointments, and a civil service in the federal government and in Congress, that represents the diversity of America. WCAPS also published a report on the Top Three Issues for Women of Color In Peace and Security and the Priority Issues for Women of Color in the First 100 Days in the Biden Administration, which covers policy issues that WCAPS Leadership wish to see addressed.

The Biden-Harris Administration has reflected its commitment to diversity by selecting women and people of color across their list of nominations and appointments. Biden has nominated women of color, like Linda Thomas-Freenfield, Neera Danden, Reema Dodin, Shuwanza Goff,  and Cecilia Rouse, among others, to senior leadership roles, and announced an all-female communications team, including Ashley Etienne, Karine Jean-Pierre and Symone Sanders. As more nominations come forward, and we watch the government hire to fill its ranks, we remain optimistic about the Biden-Harris Administration’s commitment to diversity and look forward to seeing women of color lead the way forward.