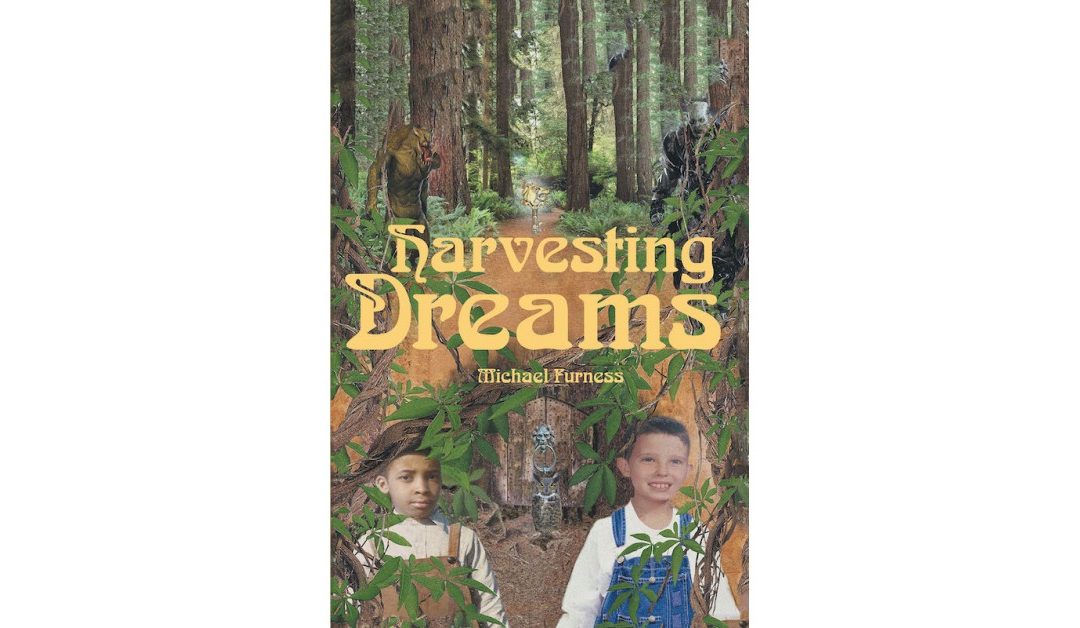 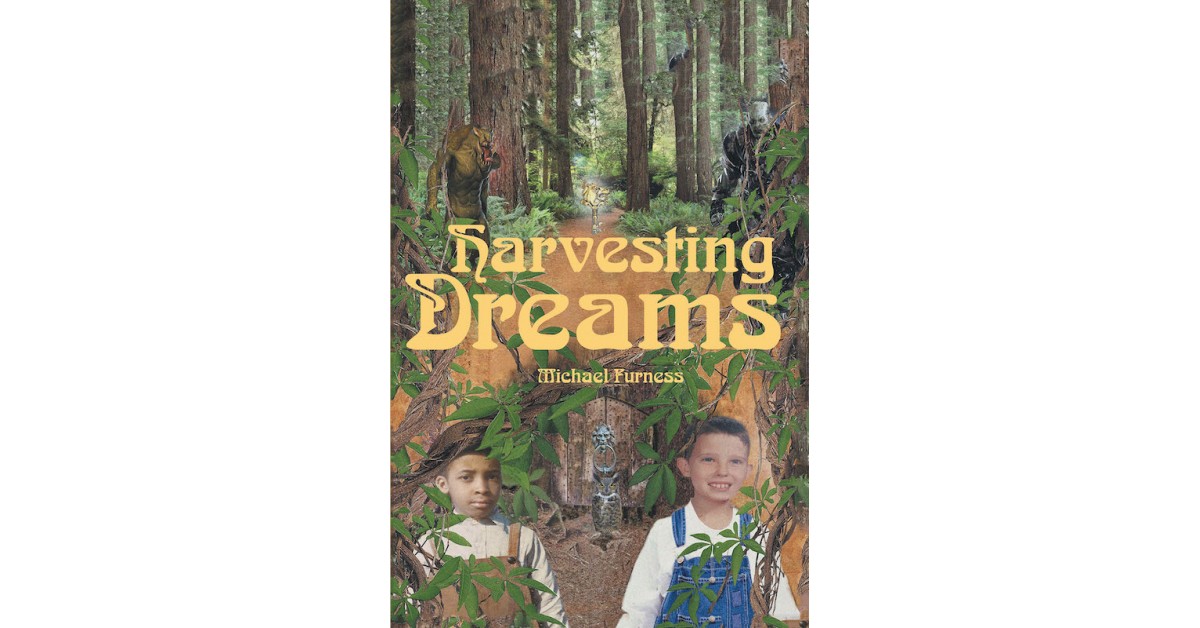 Recent release ‘Harvesting Dreams’ from Covenant Books author Michael Furness is an enriching and thrilling novel about two lads who triumph against their enemies through prayer and faith in God.

RAVENNA, Ohio, November 5, 2020 (Newswire.com) – Michael Furness, a dedicated writer who works in Ravenna and is a firm believer in prayer, has completed his new book “Harvesting Dreams”: a stirring narrative about two young boys who rely on the power of God to surpass the odds their enemies use to block their path and hurt them.

Michael writes, “After years of having a dream and having a storyline in the back of his head, Michael Furness decided to bring that dream and that story, with all those great characters from that dream, to life and into print. Michael, having a son with disabilities, would always read stories to his son and would take him to action-packed superhero movies. It was his son’s favorite type of movie where the superhero would always defeat the bad guys. This association with superheroes and all the obstacles that the superheroes were up against in their daily life led Michael to decide to write a book for his son and making his son the hero with the help of the Holy Spirit, alongside his best friend, Abe.

Tyler and Abe would go up against their adversaries, fighting for the good while relying upon the Lord with prayer to advise and guide them. Michael, thinking back to when his father would tell stories of how his family struggled early in their life during the Great Depression, gave Michael an era to set his story and to tell a powerful irresistible way to go up against odds while relying on God’s power to make it in life. Tyler moved with his family to the Appalachian Mountains to a small country town known as Hoges Store, Virginia, where most of its townspeople worked for the mining company and lived in dismal lifestyles. Tyler, an almost twelve-year-old boy, used prayer and the belief that with God, all things are possible. This story tells how Tyler and Abe used the powers of God Almighty to take on, and possibly defeat, his foes.”

Published by Covenant Books of Murrells Inlet, South Carolina, Michael Furness’s new book follows the captivating journey of two young boys and their exemplary faith in God that aids them to victory against their foes.

This book emphasizes the importance of prayer and an unyielding belief in God despite life’s toils.

Readers can purchase “Harvesting Dreams” at bookstores everywhere or online at the Apple iTunes store, Amazon, or Barnes and Noble.