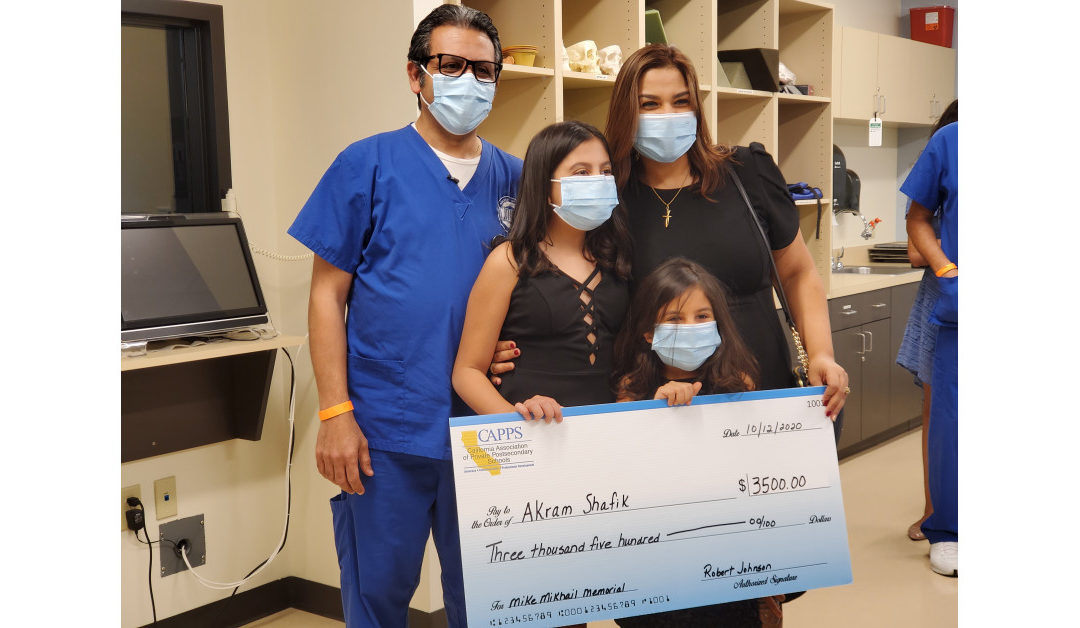 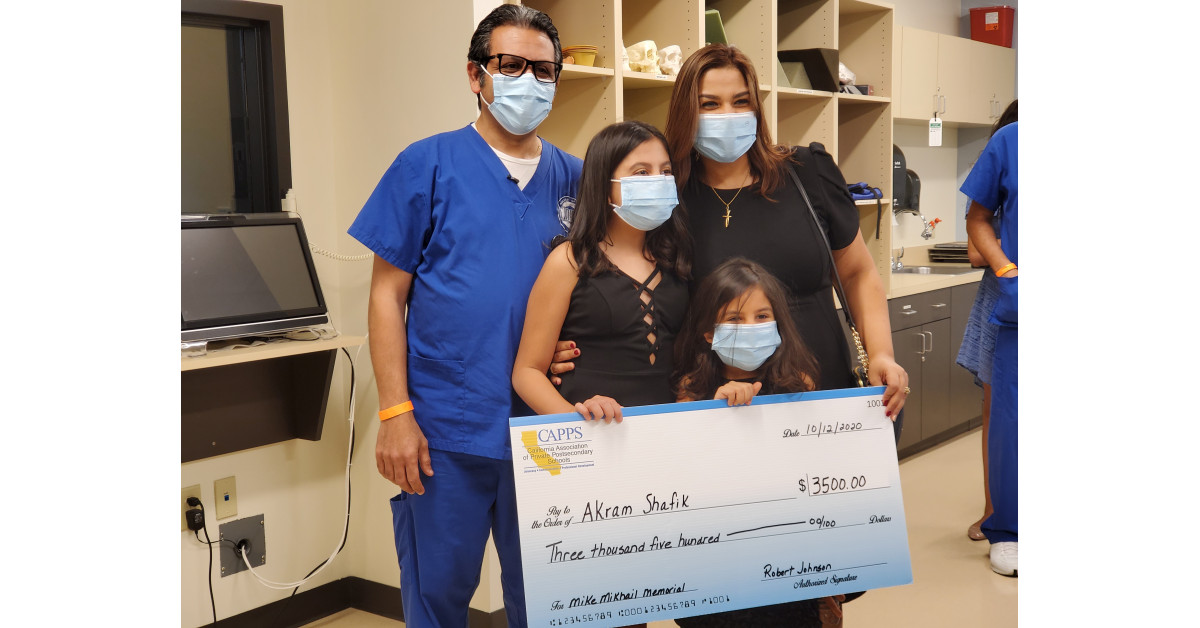 Shafik, a native of Cairo, Egypt, worked as a high-school and middle-school teacher for nearly 18 years before immigrating from the Middle East in 2012. With a desire to reinvent himself, Shafik initially enrolled in 2017 into Brightwood College, then entered the RT program in 2020.

“One thing that sets Shafik apart is that he’s such a hard worker,” said Murrell. “He’s so willing to help other students in his class.” With coursework in various core sciences, including radiological safety, physics, and medical terminology, it is a 24-month associate degree program.

Shafik has surmounted many obstacles to make it this far in his program. Besides attending a full-time radiologic technology program, he also works at a full-time job, all the while juggling his familial commitments at home. In his native Arabic language, he assists his fellow recent immigrant students in taking the program with him. Often, they have late-night study sessions and start their next day as early as 4:00 a.m.

Presentation onlookers included Shafik’s wife, Sarah, his two young daughters, and his brother-in-law (who happens to be a Limited X-Ray Technician student at Gurnick Academy himself).

The award is in memory of the late Mohsen “Mike” Aziz Mikhail, a first-generation American and native of Cairo, Egypt. In 1966, “Mike boarded a plane to America with a dream and $11 in his pocket. After arriving in America, Mike worked as a CPA and held controller-like positions at both public and proprietary educational institutions.”

Shafik said two quotes that have been mantras for him in life and he feels apply to this award are, “I can do all things through Christ who strengthens me,” along with “when life gives you lemons, make pink lemonade.” (Pink lemonade because it shows thinking outside the box.)