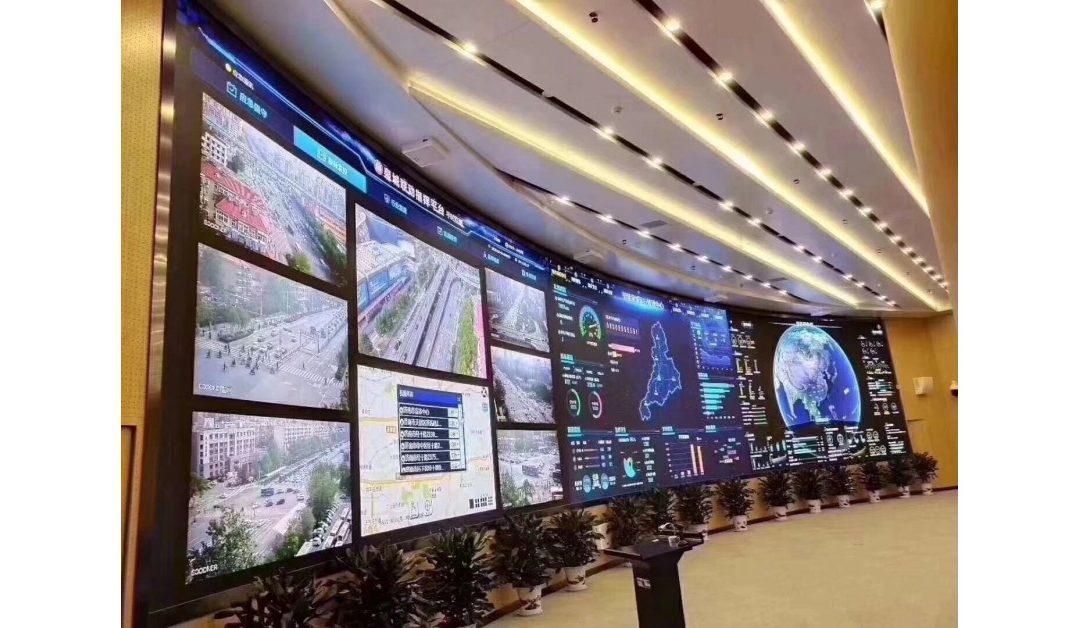 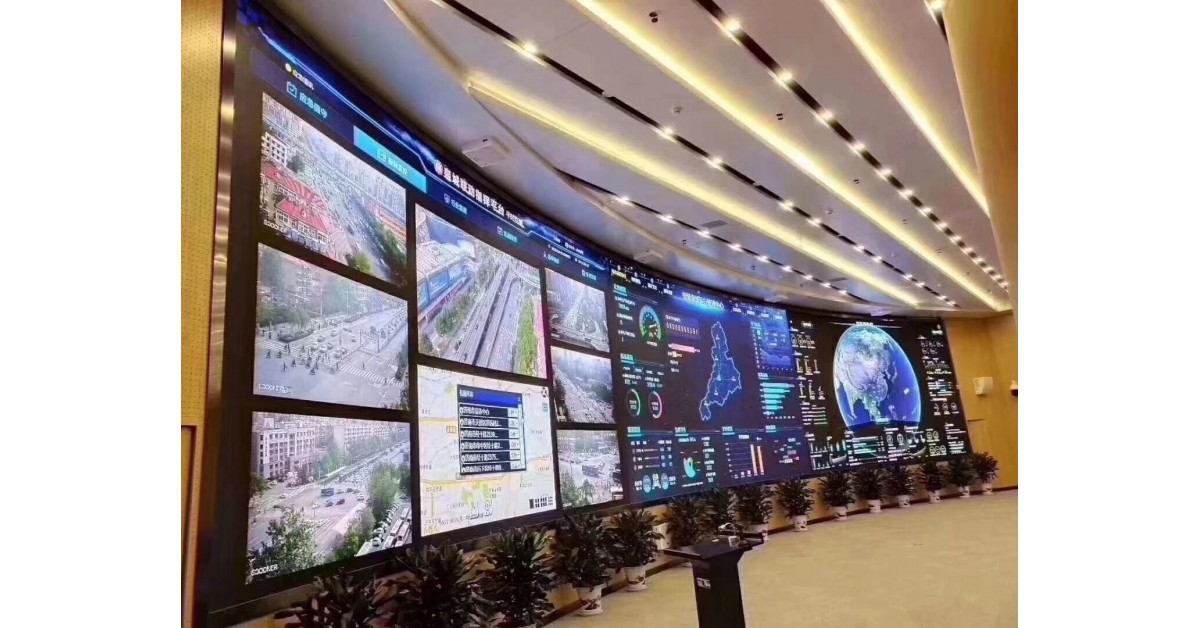 SHENZHEN, China, November 4, 2020 (Newswire.com) – The outbreak of the COVID-19 epidemic in 2020 has directly affected the overall deployment and marketing of LED screen suppliers. It led to a year-on-year decline in the performance in the first quarter, so the LED display industry is looking forward to the market recovery .

According to relevant data, in the second quarter of 2020, China’s LED display market revenue increased by 34.6% month-on-month and 15.9% year-on-year, of which the highest growth share is the small pixel pitch LED display.

Due to the continuous growth in demand for fine pixel pitch LED screens, the overall LED display market has rebounded.

First, it completed the delayed projects in the previous quarter.

Frost & Sullivan’s research report on smart cities pointed out that, in the next six years, smart city spending on technology is expected to grow at a compound annual growth rate of 22.7% and will increase from US $96 billion in 2019 to US $307 billion in 2025. Technologies such as artificial intelligence and big data will generate huge demand, population analysis, open data dashboards services. All these applications need fine pixel pitch LED displays.

By 2025, there will be more than 26 smart cities, 16 of which are in North America and Europe. By 2030, more than 70% of global smart city spending will come from the United States, Western Europe and China.