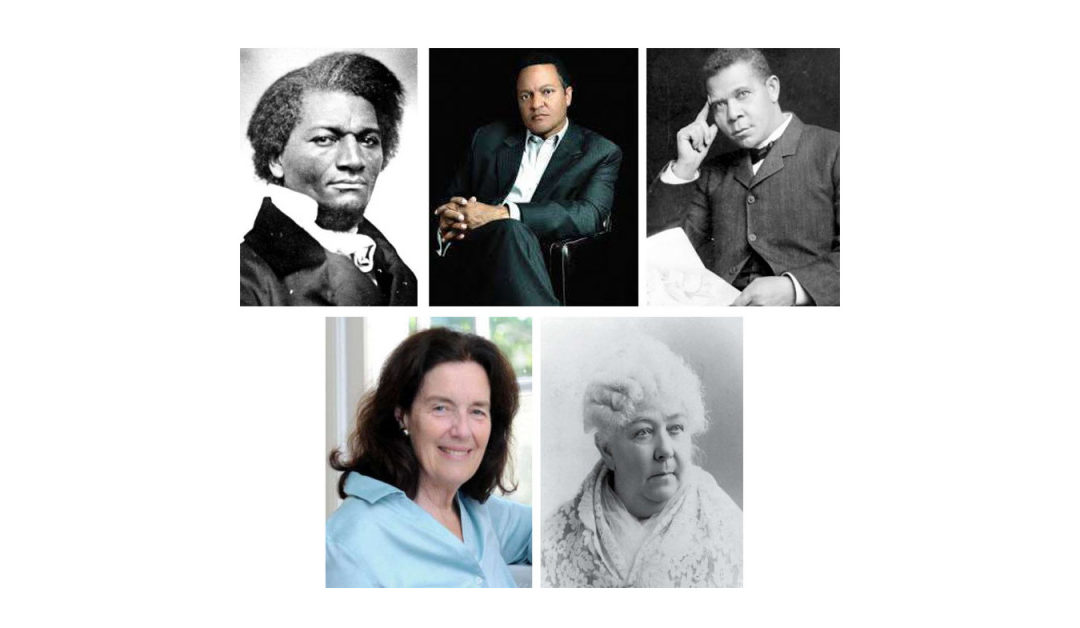 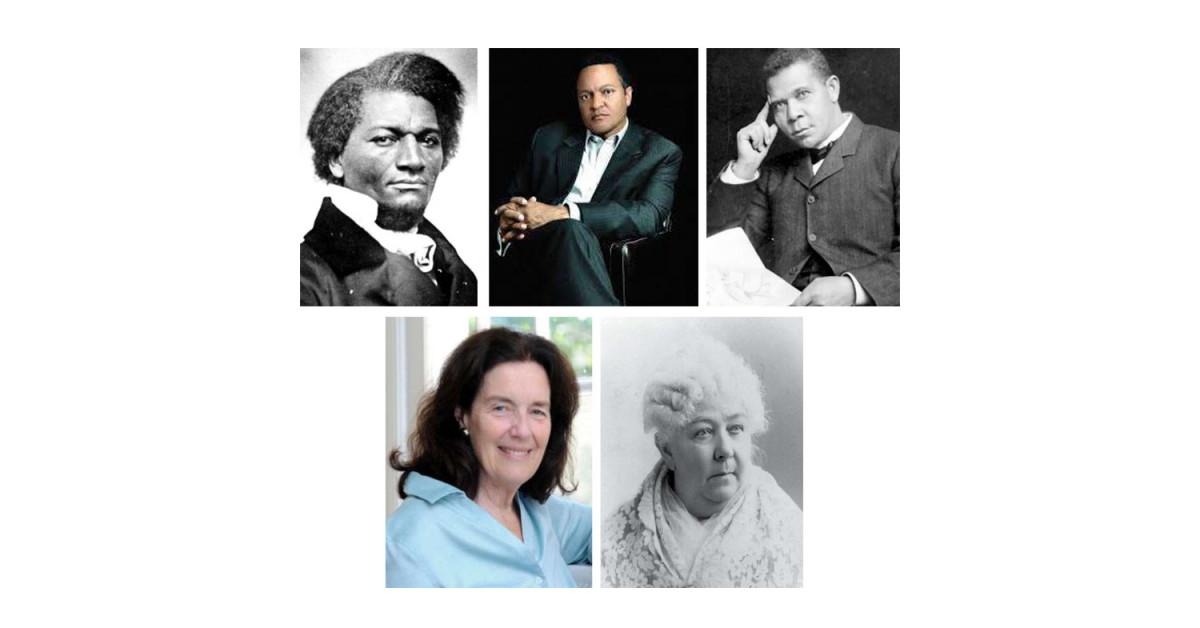 PHOENIX, November 4, 2020 (Newswire.com) – The Sandra Day O’Connor Institute For American Democracy will present the next installment of its free, online public forum, the Constitution Series: Equality And Justice For All on Tuesday, Nov. 17, 2020, at 3:00 p.m. EST.

With a focus on abolition and suffrage, the program will feature two guest speakers. Kenneth B. Morris, Jr., President of the Frederick Douglass Family Foundation, is descended from two of the most important names in American history: he is the great, great, great grandson of American social reformer, abolitionist, orator, writer, and statesman Frederick Douglass and the great, great grandson of Booker T. Washington, educator, author, orator, and adviser to multiple presidents of the United States. Suffragette descendant Coline Jenkins is the Founder and President of the Elizabeth Cady Stanton Trust, a collection of 3,000 objects of women’s suffrage memorabilia that has been lent to presidential libraries, museum exhibits, book publishers, documentary film producers and television programs. Guest moderator for the forum will be Myles V. Lynk of the American Law Institute.

The O’Connor Institute will showcase the centennial of the 19th Amendment to the U.S. Constitution when citizens were granted the right to vote and could no longer be denied on the basis of sex. Following the Civil War, Frederick Douglass became more active in the women’s suffrage movement. In 1866, along with Elizabeth Cady Stanton and Susan B. Anthony, he founded the American Equal Rights Association, which fought for universal suffrage.

Justice O’Connor has noted, “It is the individual who has acted or tried to act who will not only force a decision but also have a hand in shaping it.”  Following Justice O’Connor’s retirement from the Court in 2009, she founded the nonprofit, nonpartisan Sandra Day O’Connor Institute For American Democracy. The Institute has long served as a convener of civil dialogue that has sought to foster solutions rather than stand on the sidelines with good intentions. With core values of inclusivity, civility and collaboration, the organization believes that the expressed ideals of this great nation require exploring issues of injustice. The Constitution Series hopes to broaden perspectives and increase understanding through thoughtful listening, mutual respect and shared purpose.

The Constitution Series is sponsored by Bank of America. For more information, visit www.OConnorInstitute.org.

Founded by Justice O’Connor following her retirement from the U.S. Supreme Court, the Sandra Day O’Connor Institute For American Democracy, a nonprofit, nonpartisan 501(c)(3), continues her distinguished legacy and lifetime work to advance American democracy through civics education, civil discourse and civic engagement for all generations.