'The Gold Wing on Taiwan' Selected For AAS Film Expo 2020 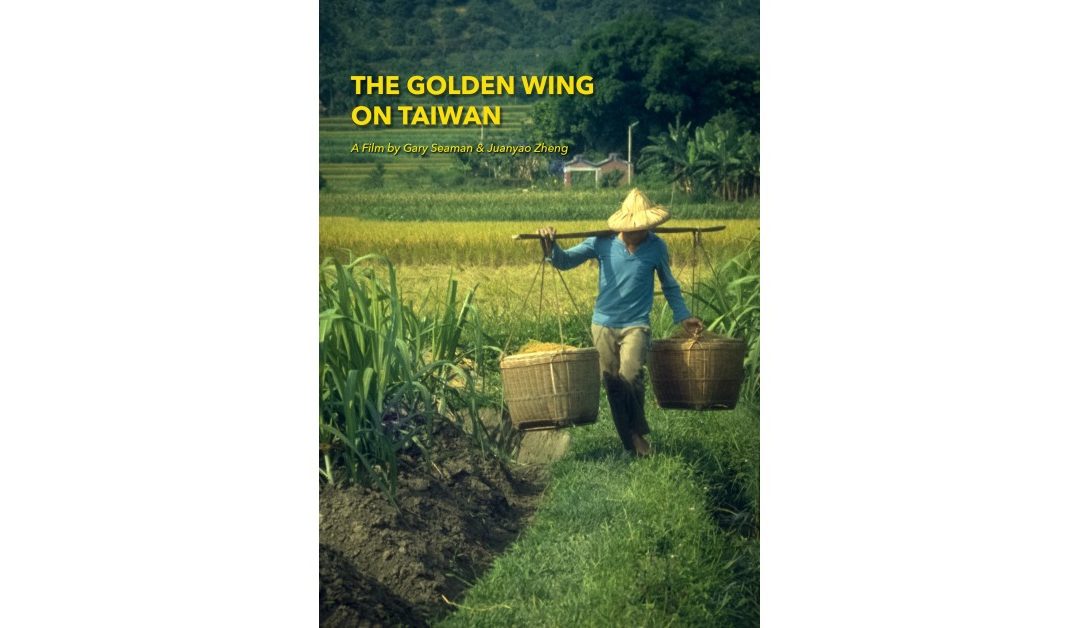 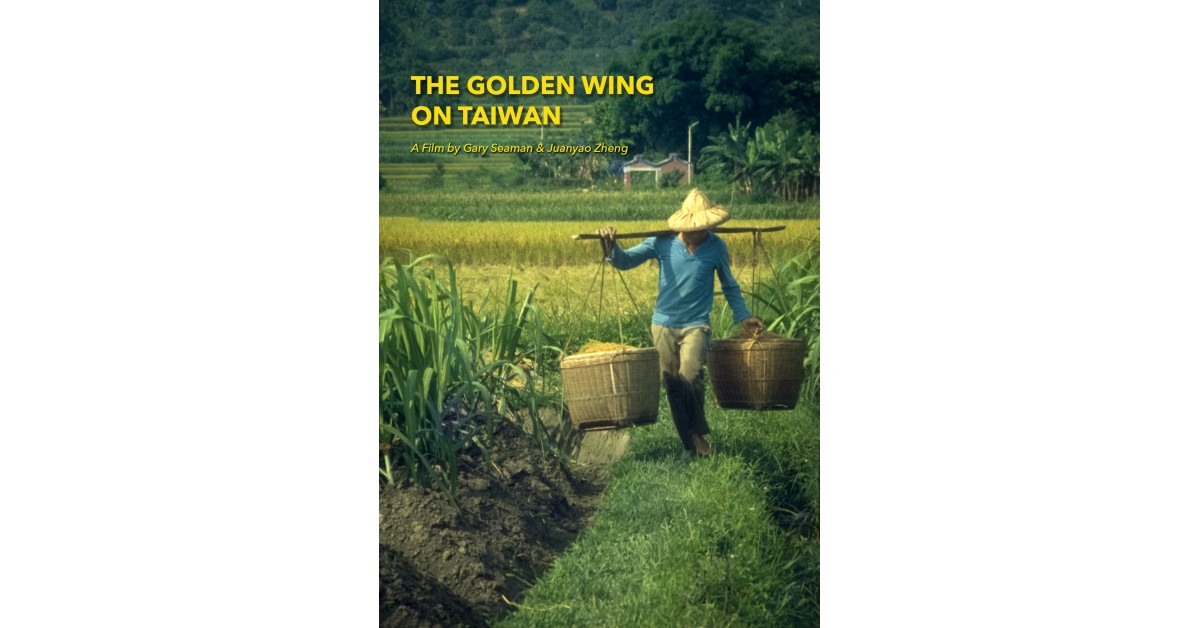 BOSTON, October 14, 2020 (Newswire.com) – Based on the text from a classical anthropological and sociological book Golden Wing, written by Dr. Lin Yueh-hwa in the 1940s, the 40-minute experimental documentary Golden Wing on Taiwan was selected for the AAS Film Expo 2020. It incorporates the precious super 8mm footage collected at the iconic location of Pearl Mountain Village by veteran visual anthropologist Gary Seaman while he was doing his doctorate fieldwork in Taiwan in the 1970s.

Dr. Gary Seaman studied anthropology and got his Ph.D. degree at Cornell University. From 1972, he started his two-decade-long field study in Taiwan, focusing on Chinese customs, rituals and the broader culture. He used his super 8mm camera and recorded hundreds of hours of footage in Taiwan. Later on, he became a professor at the Anthropology Department of the University of Southern California. Since 2013, he has regained his creative inspiration and made several ethnographic films, including Qing Ming and The Last Lineage Opera in Zhouguan Village. The Golden Wing on Taiwan is his most recent work.

The producer Juanyao Zheng has been working with Dr. Seaman at the Center for Visual Anthropology of USC in the last decade on several documentaries and gained critical praises for his work in the visualization of Chinese social and historical progress. He is a contributing member of the Society for Visual Anthropology of America. Juanyao said, “What is special about this 40-minute documentary is that it creatively combines classical texts and vintage film footage to create a nostalgic retrospect of what is lost in the modernized Chinese society. It picks two of the representative chapters in Dr. Lin’s book about agriculture and funeral rituals and finds their visual counterparts in Dr. Seaman’s early fieldwork footage in Taiwan. The juxtaposition of the text and the image creates a panorama of the traditional rural life of Southern China, featuring interesting intertextual references between the two masterpieces. This experiment confirms the homology of Chinese and Taiwanese people in their cultural practices and also shows the inherent relations within the Minnan cultural circle and its inheritance on both sides of the Taiwan strait.”

The Association for Asian Studies (AAS) is one of the most influential academic organizations in Asian studies in the world. The 2020 annual meeting of the American Association for Asian Studies was to be held in Boston from March 18 to 22. A total of 24 films, including Golden Wing on Taiwan, were selected in the film screening unit of this annual event. However, due to the rapid spread of the COVID-19, all the screenings were canceled and transferred to online. Golden Wing on Taiwan held its virtual screening on July 17 of 2020 on the video platform Vimeo and has won critical praises from Asian researchers from all over the world, saying that this film preserves a precious panorama of the rural society in Taiwan in the 1970s, showing the historical Minnan cultural circle taking its roots in Taiwan.