Paniotto Law: Courts Ruled No Filing Fee Increases for Legalization for Now, but No More TPS 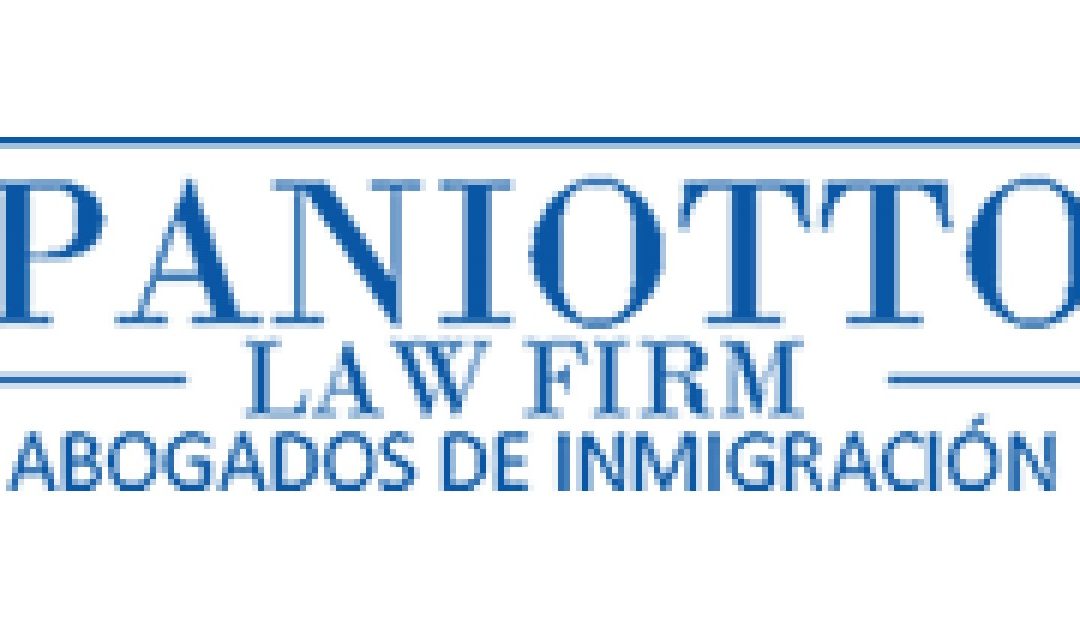 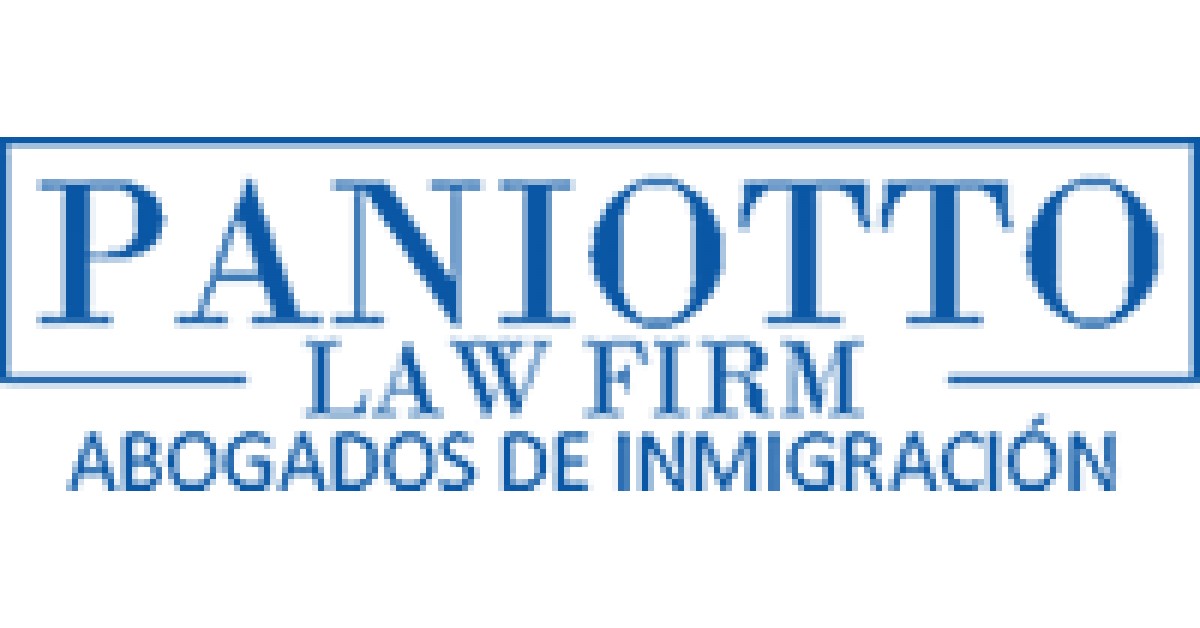 LOS ANGELES, October 14, 2020 (Newswire.com) – Two separate court rulings within the last month in Federal courts have brought forth consequential changes to immigrants inside of the United States who are seeking asylum or legal status, according to Los Angeles Immigration Attorney Dmitry Paniotto. The effects are slated to be wide-sweeping, and those affected should continuously monitor the legal situation for changes in policy or enforcement.

The first such ruling came in early September, when the United States Court of appeals for the Ninth Circuit ruled that the Trump administration could end the Temporary Protected Status (TPS) of several hundred thousand immigrants from El Salvador, Haiti, Nicaragua, and Sudan, who have received protected status decades ago due to humanitarian issues and other harsh conditions within those countries. Although many of these affected have been in the US for years now, many of which have established families in the country, the court’s decision can leave an opening for their potential deportation starting in 2021, according to NPR.

“All TPS beneficiaries are in danger of being placed in deportation proceedings with immigration courts. They will need legal representation there for asylum, cancellation of removal, and other forms of relief, so it’s recommended for them to consult with an immigration attorney before TPS is gone,” said Paniotto.

The second ruling affecting immigrant benefit filings came last week when a US District Judge in California granted a preliminary injunction against a broad set of fee hikes set to take effect in October for citizenship and immigration-related applications with the U.S. Citizenship and Immigration Services (USCIS). The judge sided with pro-immigrant groups who had brought forth the lawsuit, ruling that the government could not adequately justify the rate hikes.

The current fee schedule will stay in place as long as the injunction is in place. Paniotto said that since the court injunction is temporary, it would be a good idea to file applications now, rather than later.

“In the future, the courts might uphold the fee increases,” said Paniotto.

He said that although many might wait to see what happens until after the election, it’s not worth it to wait to take action. According to Paniotto, both presidential candidates have not signaled any intentions to continue the TPS program. Joe Biden’s website only hints that the candidate would take action depending on “current country conditions,” and that he would seek a solution that would be part of legislative immigration reform. Paniotto said that outside of a special deal with Democrats, President Donald Trump is unlikely to extend TPS status to affected individuals.

Paniotto Law has been handling such cases for over 17 years in their Los Angeles offices. For more information on the court rulings and their implications, or to make a media inquiry, please contact Paniotto Law FIrm, 3550 Wilshire Blvd #1770, Los Angeles California 90010, (213) 534-6622.