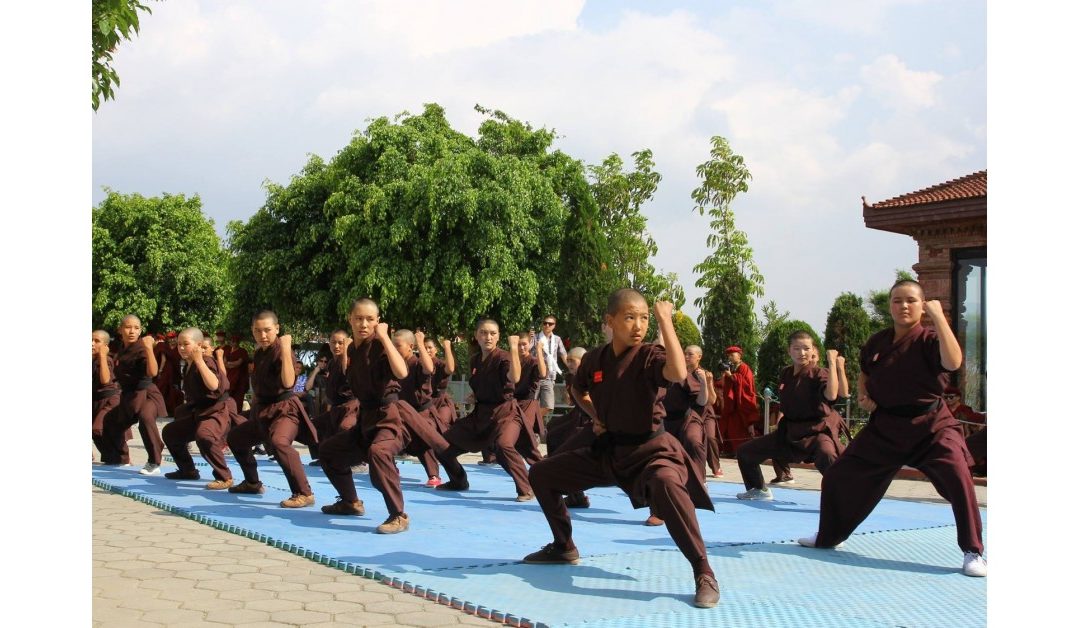 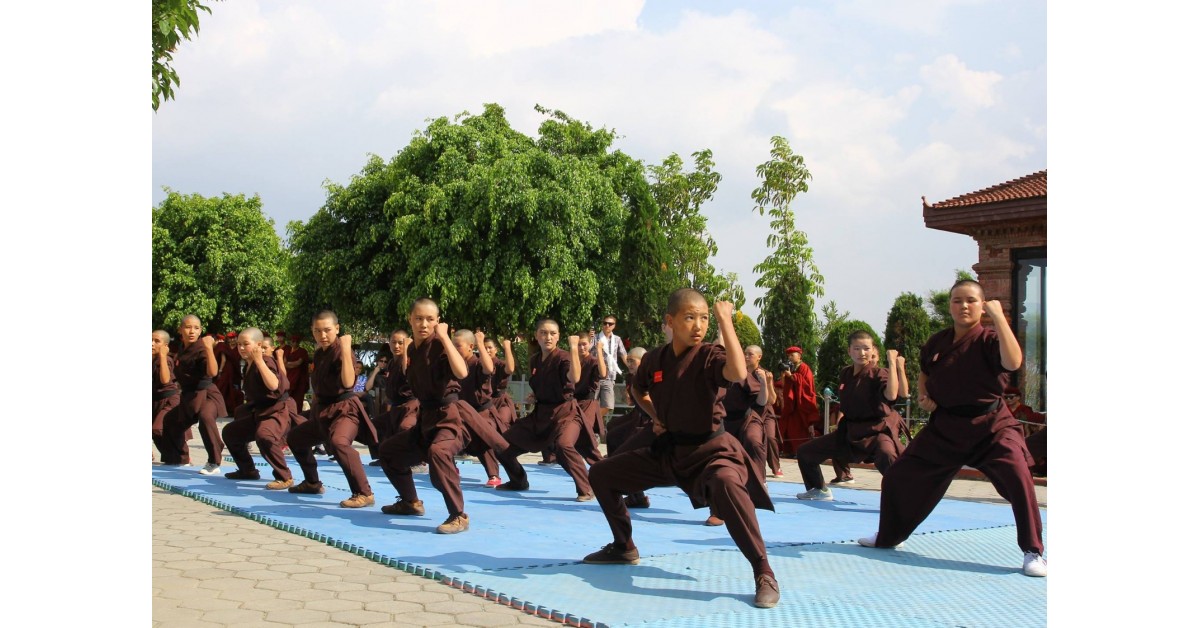 WASHINGTON, October 14, 2020 (Newswire.com) – The Kung Fu Nuns of the Drukpa Order of Buddhism will receive the Atlantic Council’s prestigious Unsung Heroes Award in Washington D.C. for their courageous work in gender equality, environmentalism, and humanitarian aid. Among their many ongoing projects including disaster relief and the protection of young girls against violence, the Kung Fu Nuns, with the support of Live to Love International, have helped mitigate the impact of COVID-19 in Nepal and India, providing neglected villages with critical food, supplies, and hygiene education.

The Kung Fu Nuns are a new generation of Buddhists taking heroic actions to affect meaningful change in the world. In addition to the Unsung Heroes tribute, the ceremony will honor Kristalina Georgieva, managing director of the International Monetary Fund, Luis Alberto Morena, outgoing president of the Inter-American Development Bank, and Lionel Richie, music icon, producer, and philanthropist.

“As a Buddhist nun from India, this is an incredible honor! In the Himalayas, help doesn’t always come, especially for young girls. We want to show everyone we can be our own heroes,” says the 27-year-old nun Jigme Rupa Lhamo.

The nuns hail from the Drukpa Lineage of Indian Buddhism, which has a thousand-year history stretching back to the Indian Saint Naropa, and continues its legacy today with the spiritual head, the Gyalwang Drukpa. With his encouragement, the nuns began learning Kung Fu to build strength and confidence. They now use those skills to serve others through unimaginable acts of bravery – from their recent 5,200-mile “Bicycle Yatra” from Kathmandu, Nepal to Ladakh, India to speak out against human trafficking, to their refusal to evacuate after the 2015 Nepal earthquake in order to deliver critical aid to neglected regions. Adept in both weaponry and hand-to-hand combat, they initiated self-defense training for young girls in the Himalayas, where violence against women is rarely reported. They also run free health clinics, respond to calls for emergency animal rescue, and have removed thousands of pounds of plastic litter from Himalayan and Indian land. With over 700 Drukpa nuns in the ranks, there is a long waiting list of women and girls who want to join them.

Through their epic acts of compassion, the nuns have become local heroes, and their Kung Fu demonstrations draw tens of thousands of Himalayans who now support gender equality. They are honored to be Unsung Heroes and hope to share their story with the world.

The Atlantic Council’s Distinguished Leadership Awards celebrates the highest achieving individuals who embody the essence of the pillars of the transatlantic relationship. The evening brings together an elite audience of some 800 guests from more than fifty countries – including current and former heads of state, foreign dignitaries, ambassadors, members of Congress and the administration, military commanders, international business leaders and media outlets.