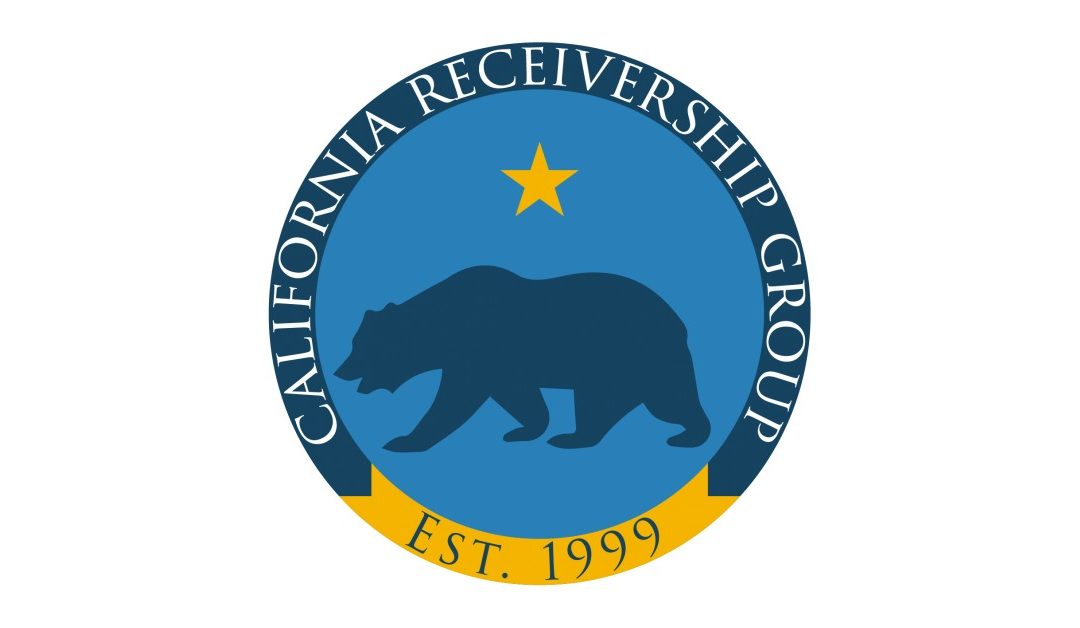 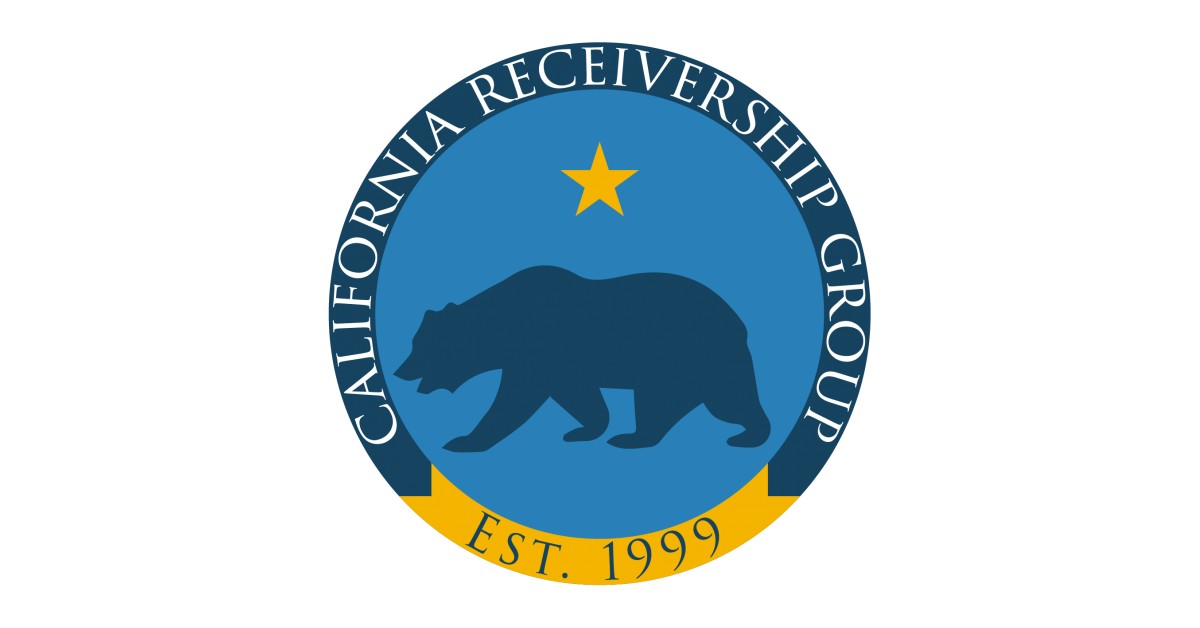 SANTA MONICA, Calif., October 14, 2020 (Newswire.com) – California Receivership Group ​- As wildfires get closer to containment throughout Northern California, the First District Court of Appeal released a published ruling that nuisance abatement, including that of burned structures, is not to be held hostage to a receivership property’s debt load. The Opinion affirms that superior courts have discretion to subordinate existing liens on receivership property when doing so is necessary to remedy the nuisance conditions. Further, trial courts can “strip” liens off receivership properties in a sale meant to enable their ultimate abatement.

The Opinion in County of Sonoma v. U.S. Bank N.A. as Trustee, — Cal.Rptr.3d —, A155837, A15724, 2020 WL 5949655, 10/8/2020, Cal.App. 1 Dist. (“Sonoma County”) details and reaffirms over 100 years of precedent following a 1915 California Supreme Court Opinion calling for nuisance properties to pay their own costs of repair, even if the property has an existing loan on it. If owners or other interested parties fail to put an end to the dangers, then the trial court can authorize priority receiver’s certificates to fund the abatement work that the parties will not do.

Health and Safety Code receiverships are utilized in the toughest and most dangerous cases. Over 105 municipalities throughout California have taken this step since the use of the remedy was pioneered by Receiver Mark Adams and California Receivership Group (“C.R.G.”) in 1999. C.R.G. was the court-appointed receiver for the semi-rural property in Sonoma County at the center of this case. Overrun by unlawful occupants and illegal activity, the property had substandard building conditions that the owner and lenders were given multiple chances over the course of several years to correct. After the trial court approved a priority certificate to fund the abatement work, the dangers were remedied, all in just two months’ time. This case provides a textbook example of why trial courts are entrusted with such discretion.

The crux of the appellate matter was that mortgage lenders with a preexisting interest in the receivership property challenged their subordination, seeking to set up a circuit split with a recent 2nd District Opinion (City of Sierra Madre v. SunTrust Mortgage, Inc. (2019) 32 Cal.App.5th 648, review denied (May 22, 2019) that had reaffirmed a trial court’s right to subordinate lenders where necessary. Sonoma County went further, analyzing the legislative history and finding the clear intention of the Legislature crafting the H&S statute 30 years ago to maintain the status quo – that trial courts could subordinate lenders if they found it was justified.

The Opinion makes clear that the purpose of H&S §17980.7(c) receiverships is to clean up nuisance properties that present a danger to the community. These goals are not to be frustrated by the existing debt on a property, as the point of the remedy is abating the risk nuisance conditions present to communities.