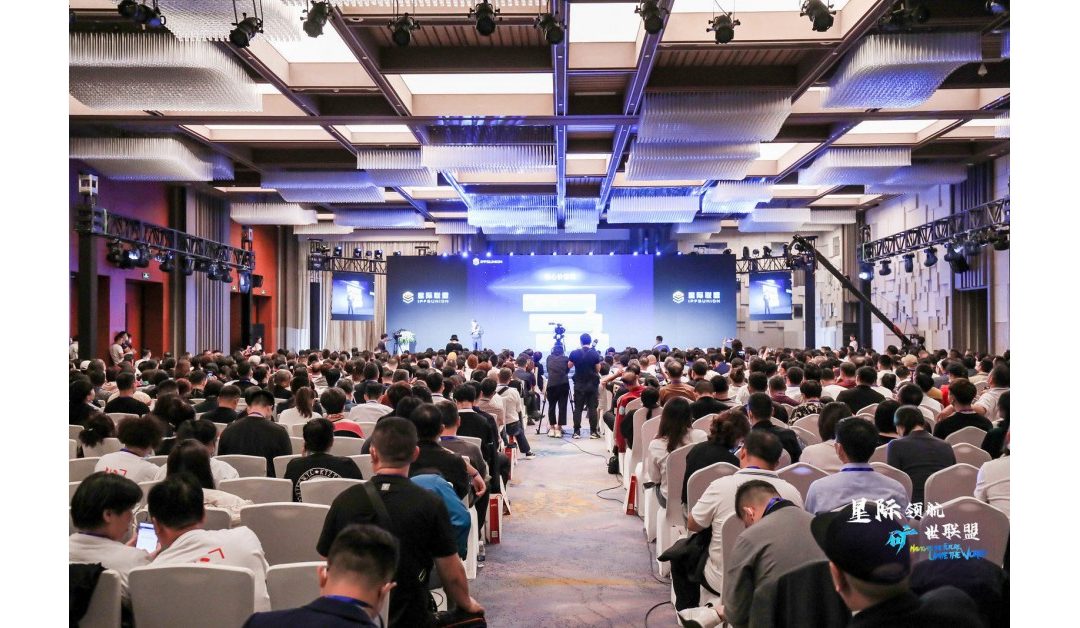 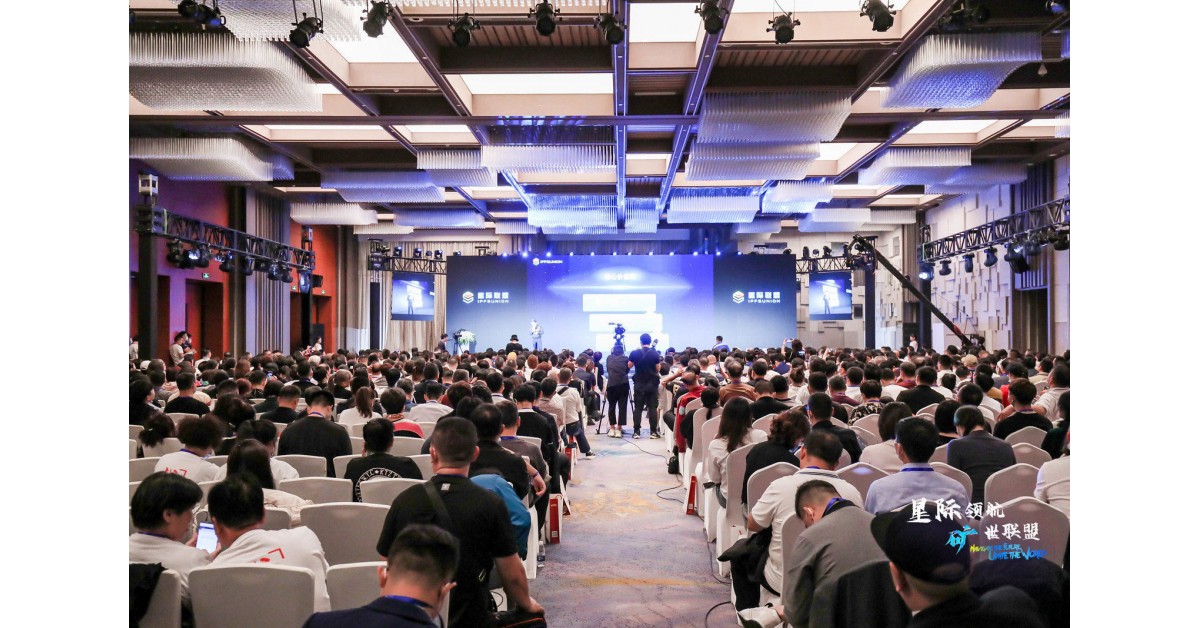 As the host of the forum and leader in the decentralized storage industry, IPFSUNION is aiming to provide a cooperative platform for the realization of innovative transformation and development to jointly grasp the future development trend of decentralized storage, promote the docking of resources for the whole industry, driving industry applications and the implementation of high-quality projects.

At the beginning of the forum, Chen Jianzhong, the general manager of Shanghai Jiading Industrial Zone Economic Development Corporation, addresses an opening keynote. He affirmed the role of blockchain as an important part of technological innovation and proposed that in the new round of technological revolution and industrial transformation, the digital economy will become a new driving force for economic growth. The consensus formed by IPFS in the decentralized storage industry will surely form a market trend. He lastly praised the great effort that IPFSUNION has contributed to the decentralized storage industry and wished the success of the forum.

Subsequently, Fan Guolian, the co-founder and CEO of IPFSUNION, gave a welcome speech. He stated that decentralized storage will become the next revolutionary technology wave, building the most solid infrastructure for the digital economy era, and he confidently predicted that “all the data will be stored and belong to humans forever.”

The viewpoints were also emphasized by the founder of IPFSUNION John Fang, who shared in his speech that he believed within five to 10 years, the capital estimation of unicorns or companies will reach the level of billions or even trillions. He also added that IPFSUNION will deploy one million servers around the world and will ascend into a top global technology company.

As an industry pioneer, how to jointly build a global IPFS ecosystem is the consensus that IPFSUNION wants to reach. In the round-table session, IPFSUNION operating partner Steve Song, Hotbit founder Wang Kai, JC Capital founder Zhu Gaofeng and senior manager of Seagate, Wang Lin, targeted the digital economy under the new wave of infrastructure construction and discussed the huge blue ocean market that decentralized storage and the IPFS/Filecoin will make.

At the climax of the event, the brand new IPFSUNION Ironminer server loaded with high-performance GPUs was exhibited. The IPFSUNION team stated in the product introduction that IPFSUNION has begun development and testing of FPGA chips and continuously focuses on software engineering optimization for different models.

The global data storage market has already surpassed a trillion dollars as giant companies and enterprises squeezed into the competition, but IPFSUNION made a clear signal that it already unquestionably takes the vantage position.