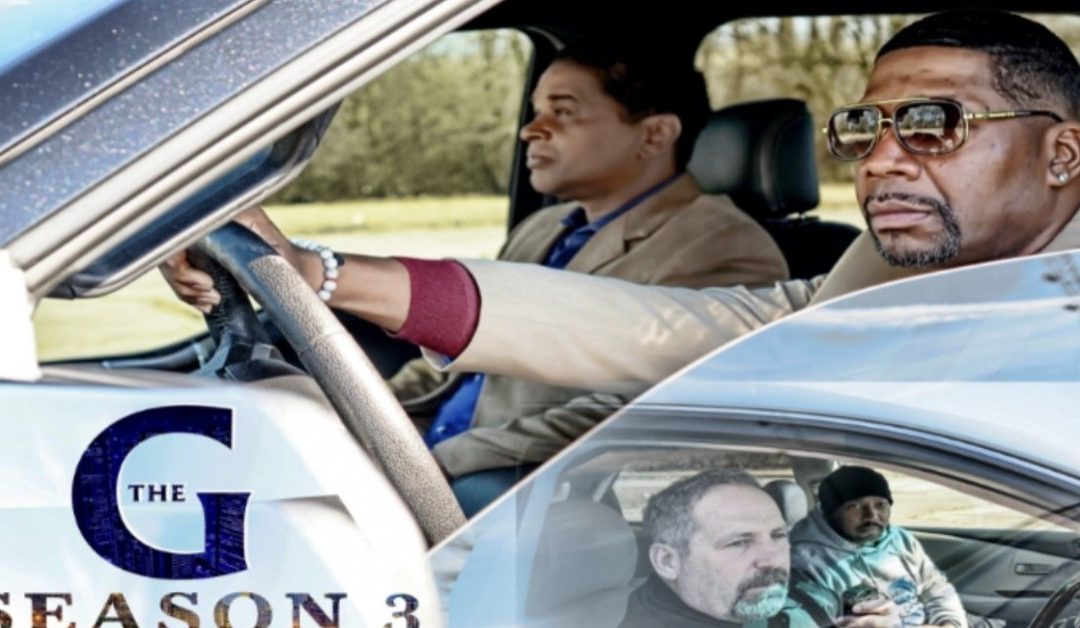 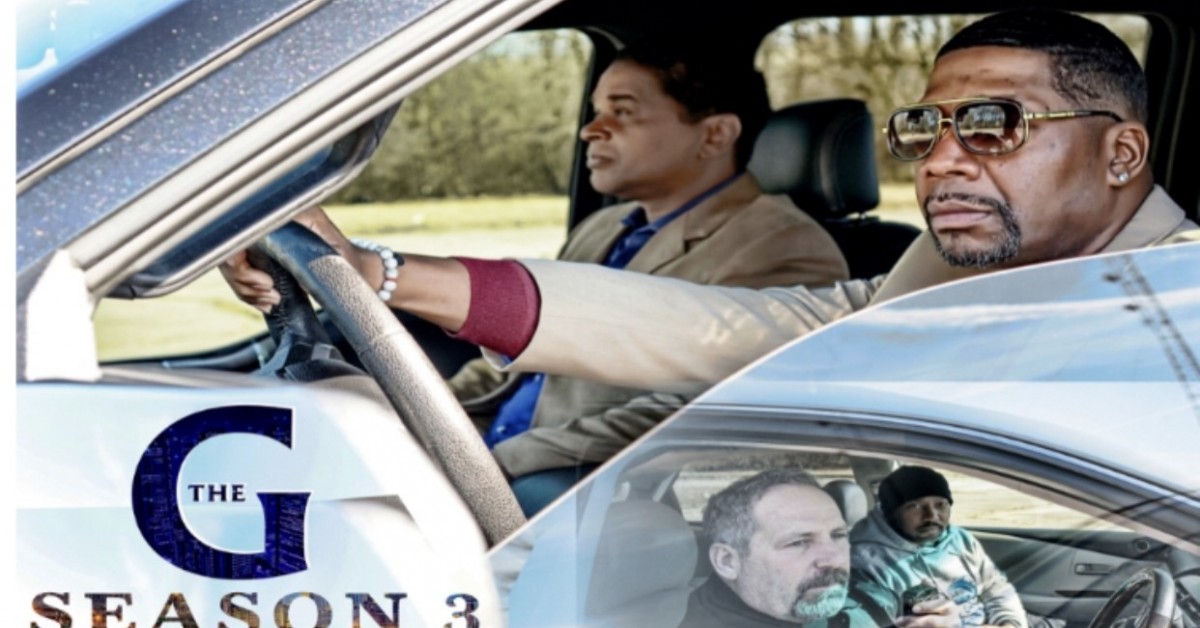 The Highly Anticipated Season Three is Filled with Suspense, Drama and Unexpected Twists

Executive Producer, Creator, Writer and Director Brandon Bowens inked a deal with Amazon Prime Video, and released the Pilot and Season One on April 28, 2018, followed by Season Two shortly after. This dramatic TV Series depicts life in the underworld of Gary, Indiana, and has an array of politics, criminal exploits and historical fiction.

“I just wanted to create a TV series drama based centered in my home town of Gary, Indiana,” said Brandon Bowens. “Season One and Two of The G were nine episodes of gripping urban drama, but I cut Season Three down to only five episodes with the same powerful cast.”

The storyline of Season Three starts off showing Officer Smiley, who was a high school classmate of Councilman Battle, having inner turmoil and second thoughts about how he views Councilman Battle; which is as nothing more than a slick criminal. Meanwhile, Brother Bill is missing and presumed to be dead, and Antwain reclaims control over the criminal organization in Brother Bill’s absence. D. Lylez is a performer who Bernard hires to facilitate money laundering as a concert promoter at Club 219; and Detective Johnson’s marriage is in turmoil, because he refuses to retire.