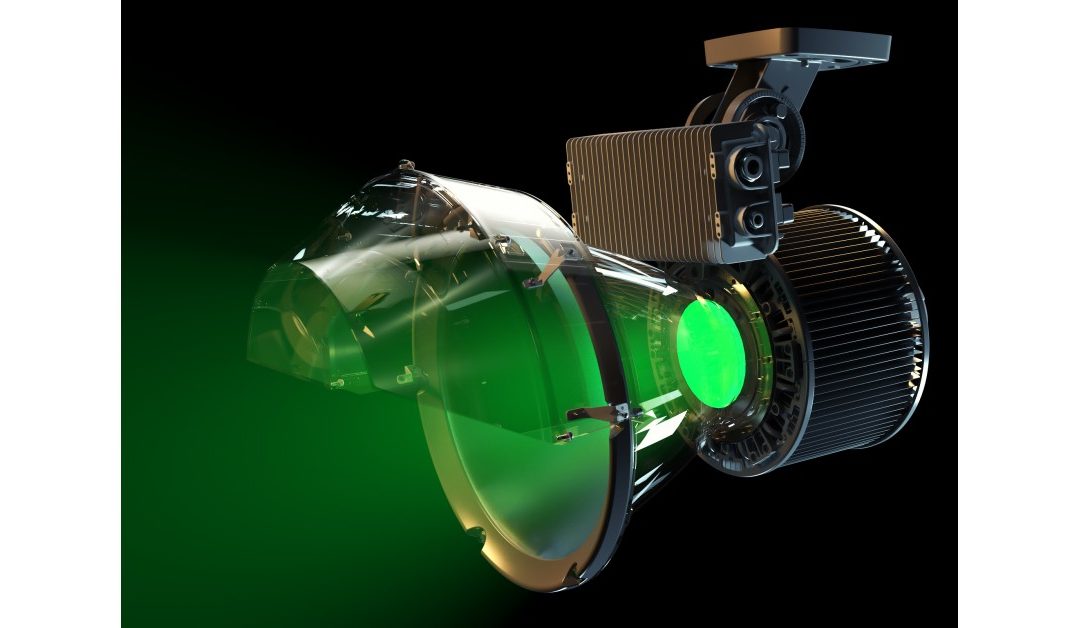 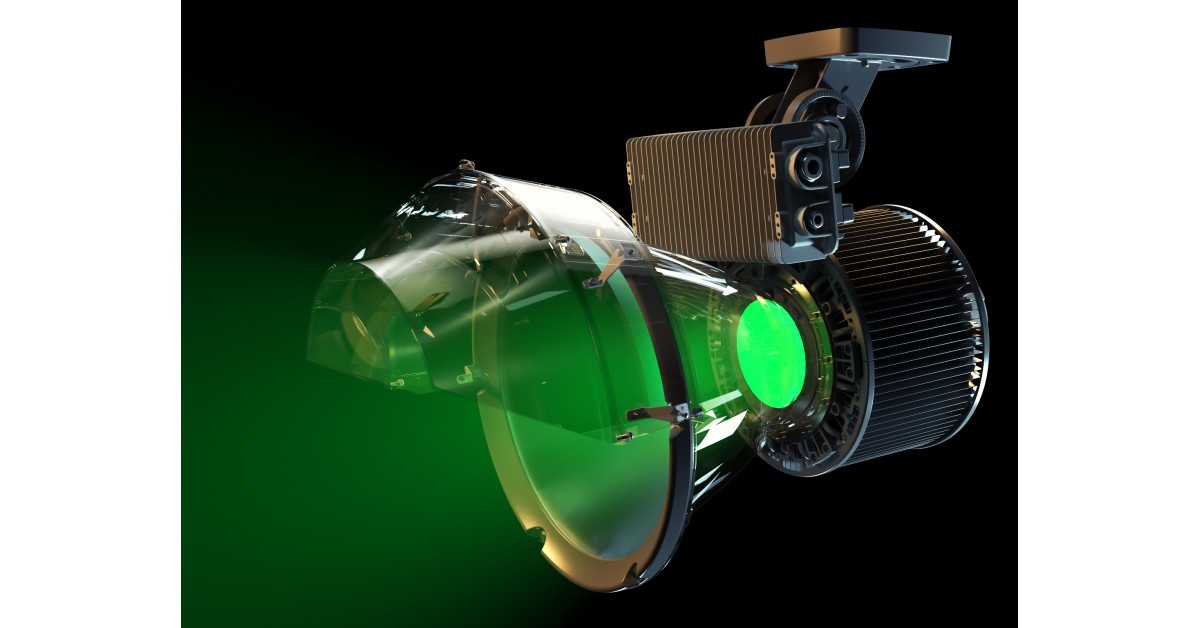 “The illumination within Austin FC’s venue will represent the most advanced stadium lighting system available in the world, and it is very fitting that our tech-forward lighting package is supplied by an Austin-based specialist in sports lighting,” commented Andy Loughnane, Austin FC President. “The Sportsbeams system will provide superior illumination for players, performers, and all stadium guests.”

Austin FC’s stadium will be illuminated unlike any other soccer stadium worldwide, as each of the 396 lighting fixtures in the venue will be capable of instantly adjusting from a traditional white light to a range of two million RGB color options across the color spectrum.  Sportsbeams Chromabeams are armed with patented technology that is unprecedented in the sports lighting industry worldwide. Housed in full aluminum die-cast body and single-optic tempered glass lens, these are one of the only lights in the entire industry that do not have any plastic in the light path or its housing. Additionally, Chromabeams LED 900 lights also have three levels of active and passive cooling and can deliver up to 85,000 lumens per fixture with intelligent power supply management and controls.

Chromabeams are the new standard for sports lighting in major venues, allowing the addition of double the number of LEDs in a regular unit while delivering the least glare of any sports lighting fixtures available worldwide.

“The sporting world has never seen lighting like this,” commented Russ Schroader, Sportsbeams’ V.P. of Sales and Marketing. “Athletes will love the lack of glare and unbelievable visual acuity, while fans will enjoy an awe-inspiring show that will elevate live performances and events.”

In addition to superior lighting for in-game action, Chromabeams lighting fixtures enable one-of-a-kind, show-stopping light shows drenched in millions of different colors. This will create a visual experience for Austin FC stadium visitors which has not previously been accomplished within any soccer stadium worldwide.

Sportsbeams entered the lighting industry just four years ago and has pushed the envelope on what is technologically possible since its inception. With decades of technology manufacturing experience and more than 15 years of professional LED lighting experience, the company has made more advances in sports lighting than any of its competitors. For more information on Sportsbeams, visit www.Sportsbeams.com.

Sportsbeams is a technology company that designs, engineers and manufactures the most advanced, high-powered LED lights with patented technologies. As the only single glass optic LED fixtures in the industry, Sportsbeams light up sporting venues, convention centers, and other facilities around the world with 16 years of Emmy Award-winning LED lighting expertise and decades of world-class manufacturing experience.