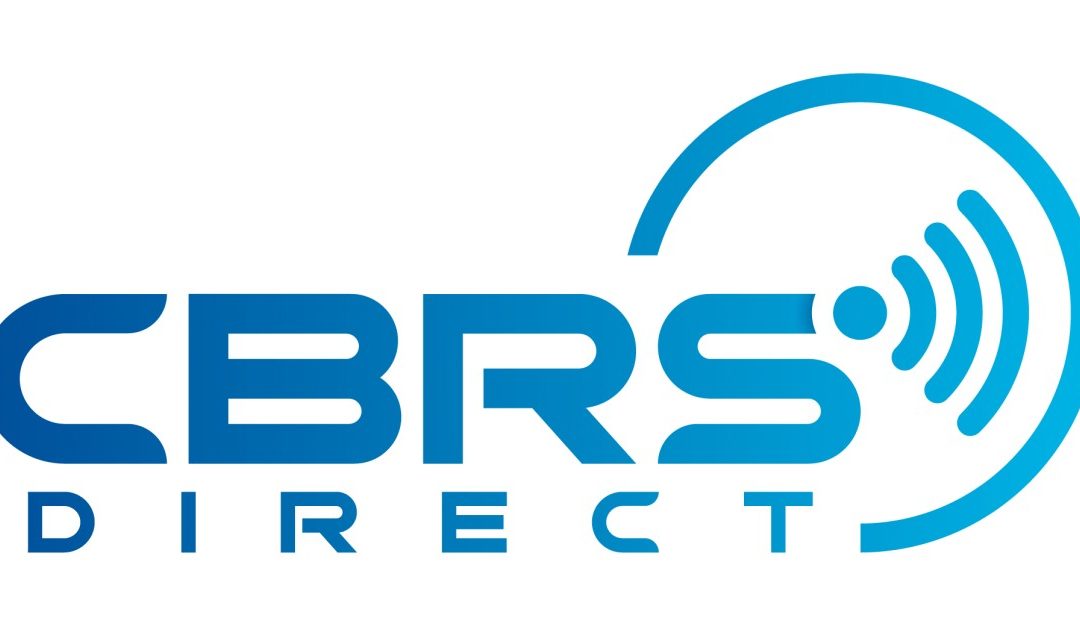 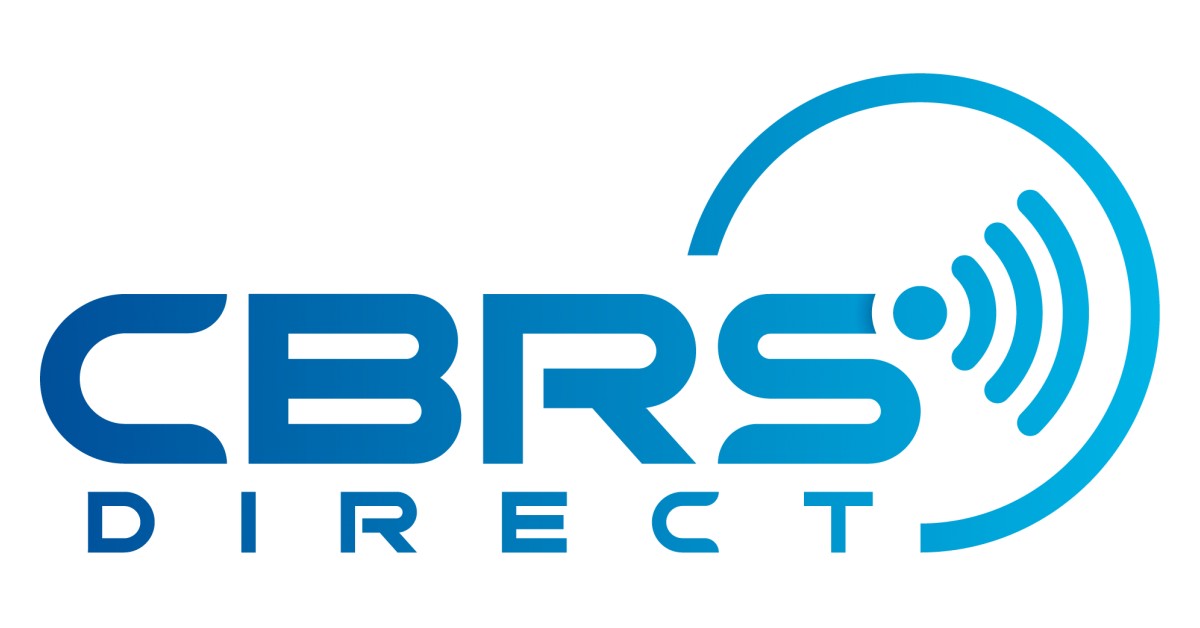 Select Spectrum is pleased to announce CBRS Direct, its new web platform designed to streamline transactions of CBRS PAL licenses for a diverse set of users.

MCLEAN, Va., September 24, 2020 (Newswire.com) – Select Spectrum, the leading secondary marketplace wireless spectrum broker, is pleased to announce its new innovative web platform, CBRS Direct, which is intended to streamline transactions for Priority Access License “PAL” 3.55 GHz spectrum rights for prospective users across a myriad of industries. This addition is a natural extension of the success the company has achieved in the 2.5 GHz EBS/BRS band via its Spectrum Marketplace, managing transactions of over $400 million in value, and via dozens of transactions of Citizens Broadband Radio Service “CBRS” predecessor licenses in the 3.65 GHz (NN) band.

The CBRS Direct platform will provide a highly automated and user-friendly system for operators, investors and others that hold PAL spectrum rights to monetize the entirety or unused portions of their PALs in a streamlined manner. Organizations seeking licensed CBRS spectrum rights will also be able to quickly find and purchase or rent them via the platform. “The system will be quite robust,” stated Andreas Bitzarakis, Director of Broadband at Select Spectrum, “functionality will include support for partitioning and disaggregation of licenses.” Partitioning of licenses involves the division of licenses along geographic lines for a portion of a license area, while disaggregation refers to spectrally segmenting a license by frequency for less than the full bandwidth. “These features of CBRS Direct will provide potential users with a high degree of flexibility,” elaborated Zachary Thompson, Manager, Sales & Analytics at Select Spectrum, “partitioning, for example, will allow for small scale transactions, perhaps down to the Census Tract level or lower, conforming to the desired coverage area of an operator or user.”

In Auction 105, the FCC auctioned licenses off on a county-size basis, with seven licenses to a county. However, many proponents of the band had petitioned the FCC to incorporate Census Tract sized licenses instead. CBRS Direct will provide these users with access to spectrum on a sub-county basis, and PAL rights holders the ability to gain a return on portions of their license areas that may be underutilized – an appealing proposition for both prospective buyers and sellers of PAL spectrum. The platform will also support transactions for full-county areas, as well as leasing and sub-leasing.

CBRS Direct will interface directly with one or more of the FCC’s designated Spectrum Access System “SAS” databases while still operating independently of any specific SAS operator. The platform is expected to launch in early 2021, after licenses are granted by the FCC to the Auction 105 winners.