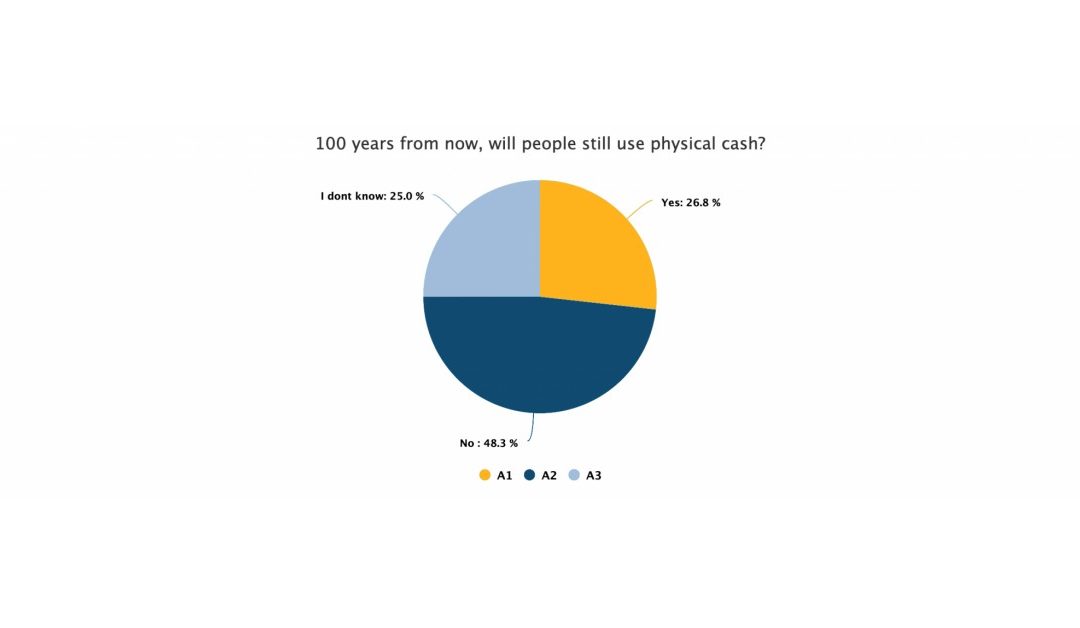 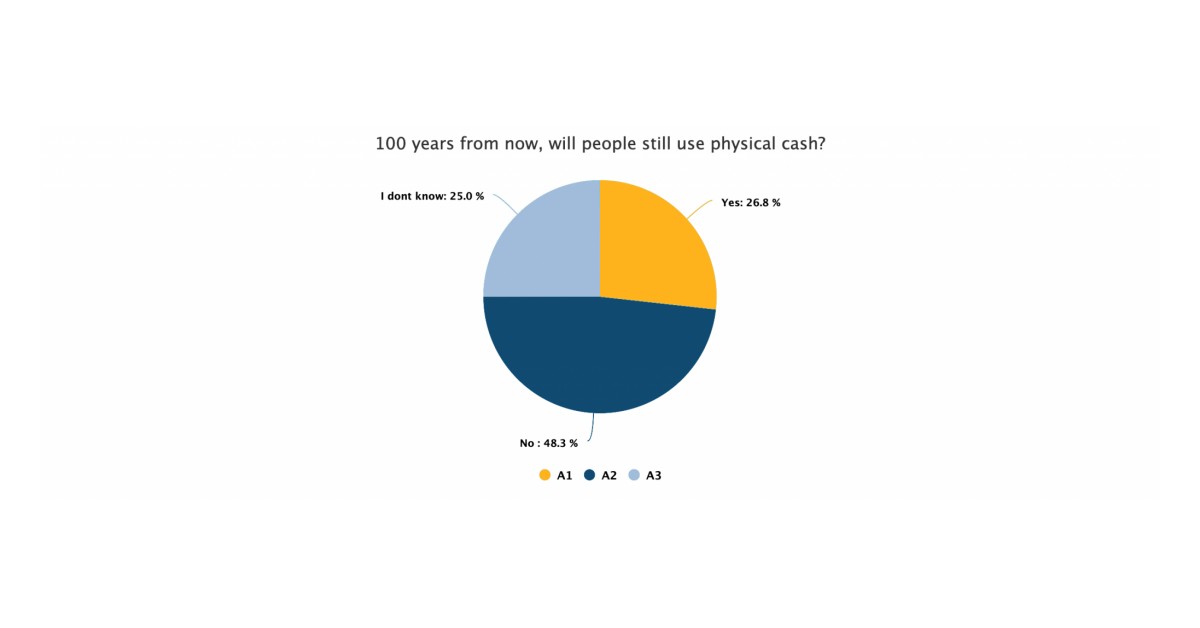 The objective of this new study was to see how well the average American understood how our financial system works and learn more about their general views toward money in the midst of the COVID-19 pandemic. Four hundred Americans were surveyed on July 28, 2020, with a series of 22 questions.

To see a full copy of the report, please click here.