Impact.VOTE to Galvanize the Youth Vote 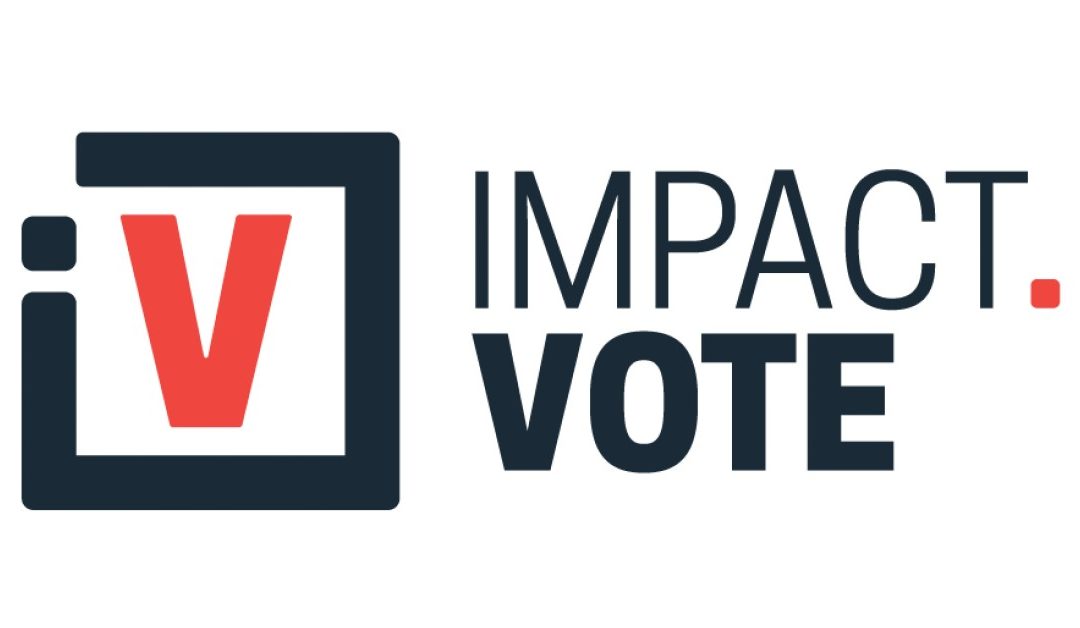 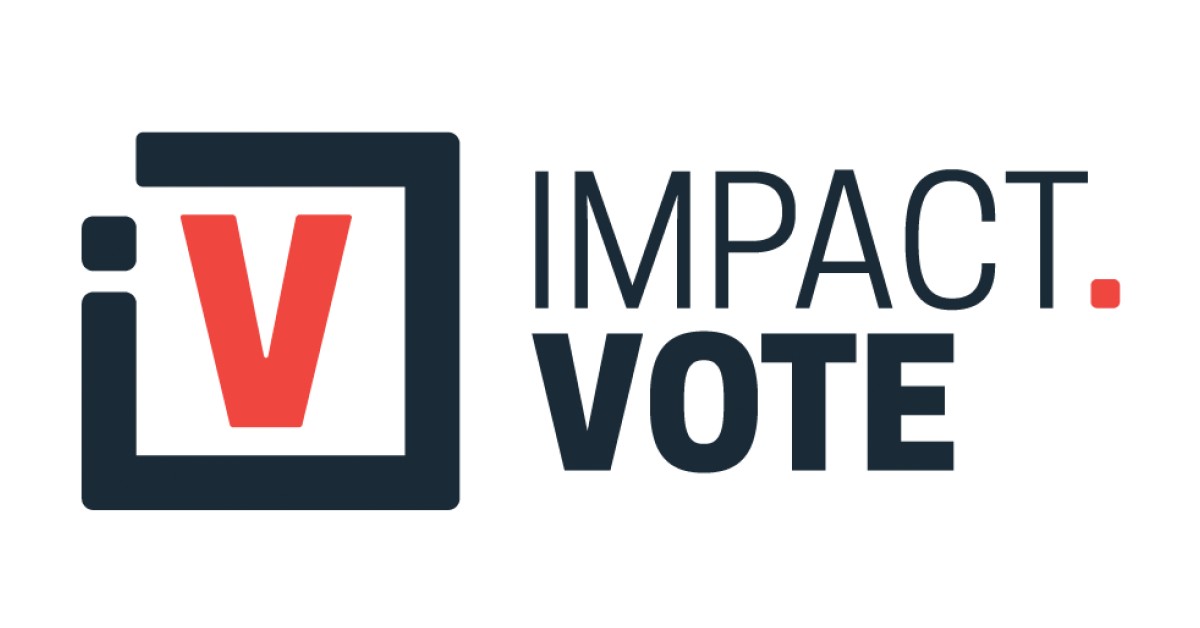 BOSTON, September 24, 2020 (Newswire.com) – Impact.VOTE, an exciting and potentially transformative Get Out the Vote effort designed to register and turnout young voters ages 18 to 29, launched on Sept. 22, 2020 to coincide with National Voter Registration Day. Within the website is a music video performed by members of the Coral Reefer Band and students from the Berklee College of Music.

Impact.VOTE (www.impact.vote) is an all-volunteer, multi-generational team of progressive voters working together to incentivize voting by demonstrating the specific impact young adults can have on the election outcome when they vote and when they engage their networks to vote.

“A frequent criticism of my generation is that we can’t be bothered to vote,” says Patrick Sullivan, a 25-year-old organizer with Impact.VOTE. “But studies confirm that young people don’t believe that their vote makes a difference. Our goal is to show how their choices have an impact and that their vote does matter.”

Users of the free website can register to vote, request an absentee ballot, locate their polling location, and check the status of their registration. Registered users of the site have access to detailed ballot information, along with content that explains how candidates will impact issues that are critical to young voters, ranging from climate change to race relations and healthcare.

Users of the Impact.VOTE website generate an impact score by pledging to vote for candidates and issues on their local ballot. Their impact score is calculated by factors that include the number of races they pledge to vote for – weighted by an algorithm based on the competitive nature of the race – and the relative impact a vote will have on that particular race. Users can also increase their impact score by recruiting others to pledge to vote through the website.

“The idea behind the Impact Score is to give voters a chance to quantify the impact of their participation in the upcoming election by voting and engaging their networks,” said Boston College Freshman Maggie Vaughn, a member of the Impact.Vote steering committee. “And friendly competition around who can generate the highest score makes this kind of grassroots organizing both fun and meaningful.”

Also released is the music video Just Vote, written and produced by Coral Reefer Band member Jim Mayer, and performed by members of the band, along with students from the Berklee College of Music. The music video is co-produced by Shelbie Rassler, who rose to Internet prominence with her spirited viral video of a virtual orchestra performing What the World Needs Now is Love. That video has been viewed over 2 million times and garnered Shelbie an invitation to appear with Burt Bachrach on the Today Show.

“I am incredibly honored and proud to be collaborating with such a talented group of young musicians,” said Jim Mayer. “I am inspired by their music as well as by their deep commitment to justice and our democracy.”