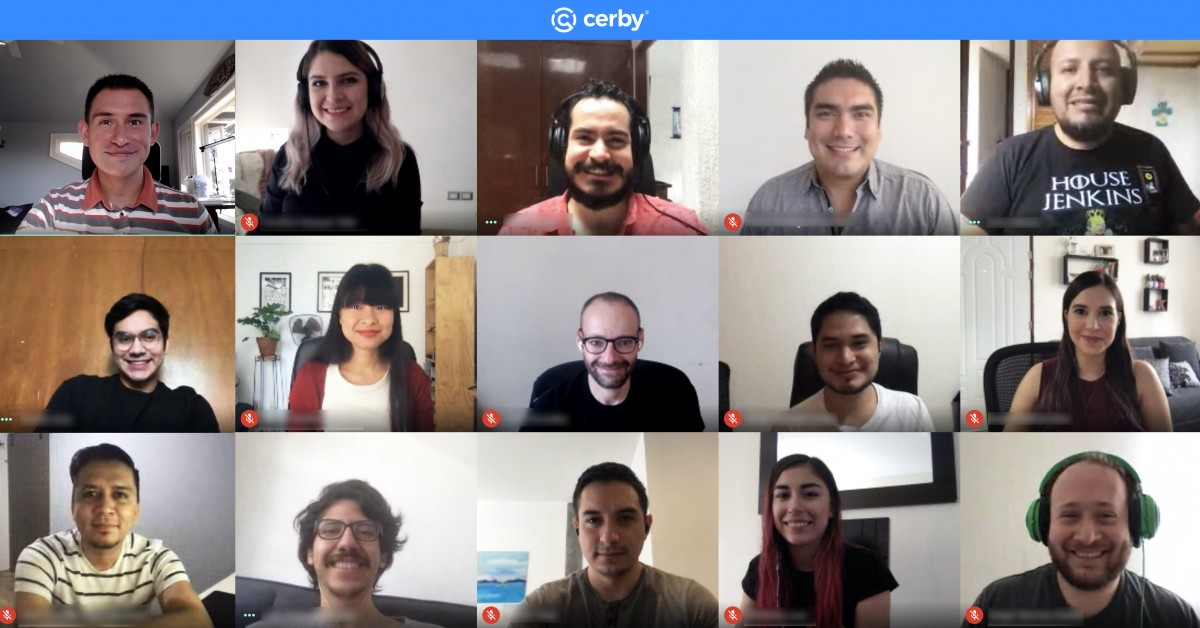 This first round of funding was raised by Cerby co-founders, Belsasar (Bel) Lepe and Vidal Gonzalez. Cerby will leverage the funding to accelerate both product development and hiring.

Cerby enables enterprises to embrace the trend of end users increasingly selecting their own work applications without IT and security oversight. This phenomenon is called Shadow IT and the Everest Group predicts up to 50% of IT spend lurks in these shadows.

Cerby’s initial launch will focus on securing how end users share credentials and how credential sharing is often at odds with traditional enterprise systems and security best practices. Today, 80% of hacking related breaches are due to mismanaged and compromised credentials.

“If social media has taught us anything, it is that we as humans like to share. Unfortunately, when it comes to sharing sensitive data and identities in an enterprise context, it is rarely done safely. This is where we believe existing security tools haven’t kept up. There is a tremendous opportunity to build a new generation of security tools that are focused on enabling end users to do what they do naturally but ensuring it is done securely and within the guidelines of their company’s security policies,” says Bel Lepe.

In the run up to the US elections, one form of sharing that is increasingly under siege is that of access to enterprise communication tools, especially those of a social media variety. In its initial launch, Cerby is helping news organizations and political campaigns alike control how distributed teams access individual corporate and brand accounts.

“In a world where what we read on social media has the potential to be an influential news source, ensuring only trusted actors have access to the accounts behind those posts is critical. Cerby provides a unique way to ensure the entire chain of custody for access is secure and completely auditable,” says Matt Chiodi, Chief Security Officer, Public Cloud at Palo Alto Networks and Cerby advisor.

“Largely all existing security tools have been built for IT staff and developers – end users are another matter. They are always the targets of these products and never the primary users; this has made end users an underserved persona in the security world. Cerby’s approach to building its security product puts end users first. This opens up a significant market opportunity and means of approaching security in the modern enterprise,” says Jon Gelsey, former Auth0 and Xnor.ai CEO and current Cerby advisor.

In addition to Cerby’s impressive security advisory board, the 15-person Cerby team is fully remote with its team members located across the US and Mexico. The team’s talent hails from Google, OneLogin, Ooyala, and Wizeline. The founders are repeat founders with decades of experience building products for global audiences.

“Bel and Vidal are proven founders with a track record of success across Ooyala and Wizeline,” says Mike Brown, Managing Partner at Bowery Capital and Cerby board member. “The combination of the team, the size of the market opportunity, and how they are pursuing it led us to invest. We look forward to working with Cerby to build a transformational security company that can disrupt how enterprises approach sharing corporate identity, data, and resources.”

Cerby is currently in closed beta with select Fortune 1000 customers.