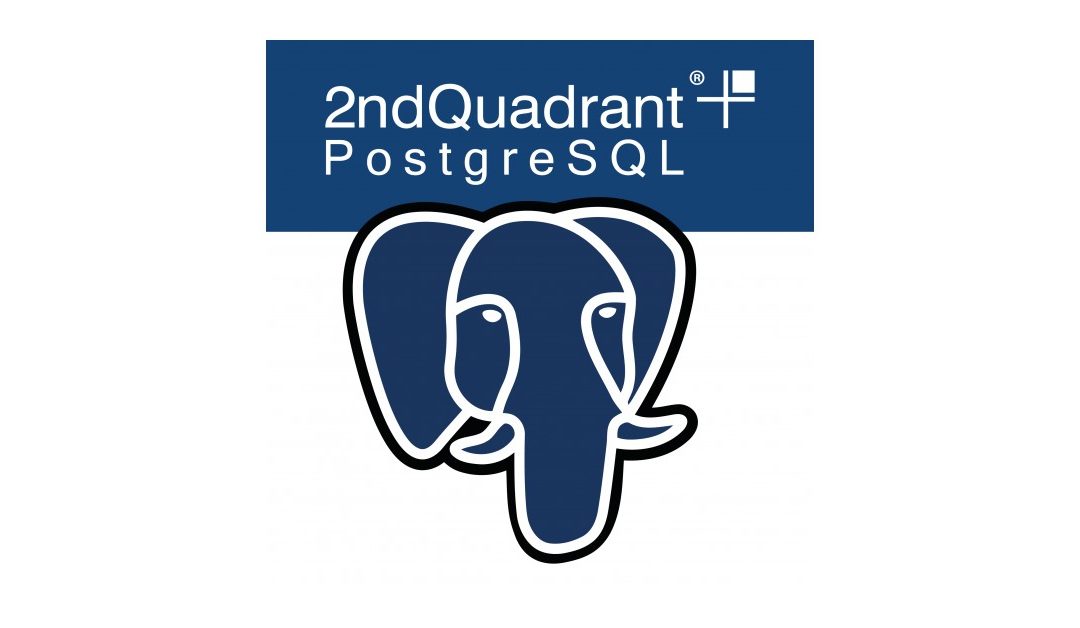 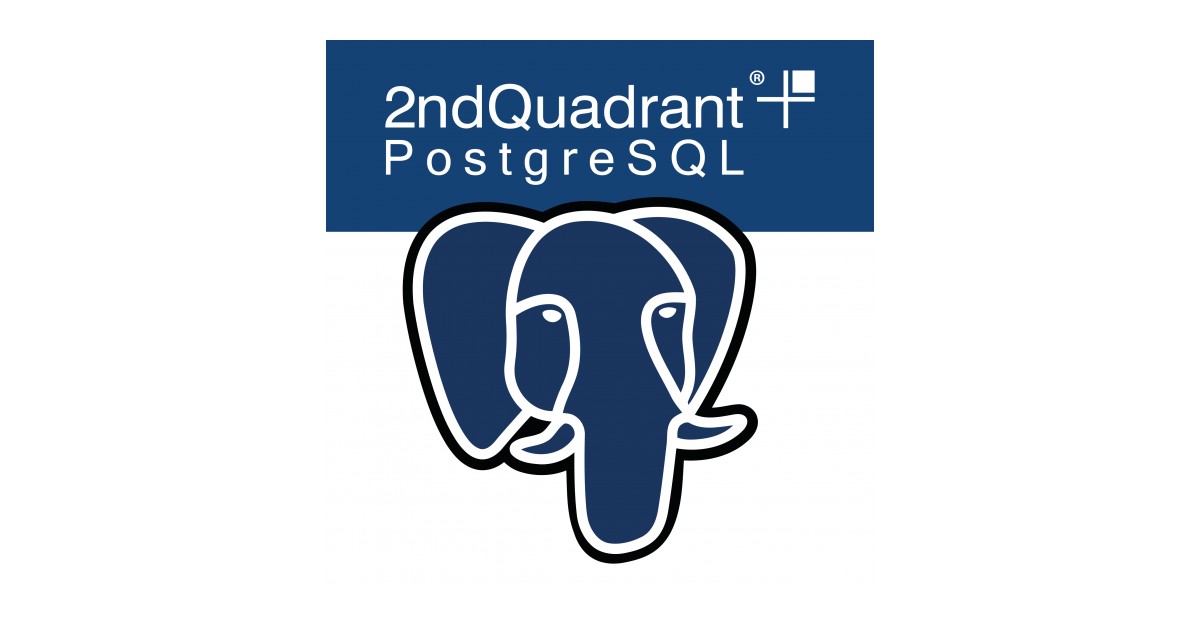 Enhancements to performance, database security, and more in the newest release of the world’s most advanced database

OXFORD, England, September 24, 2020 (Newswire.com) – The PostgreSQL Global Development Group today announced the release of PostgreSQL 13. The new release boasts improvements in performance and security as well as notable features such as the SQL-standard WITH TIES clause to use with LIMIT, B-tree deduplication, improvements for large databases and more. The 2ndQuadrant team has proudly contributed to the PostgreSQL project consistently for the last 13 releases, and this release was no different.

“This release shows how robust and vibrant the PostgreSQL ecosystem is, even in difficult times. Users and developers can look forward to a large number of enhancements across all areas, but especially large database performance and administration,” states Peter Eisentraut, CTO at 2ndQuadrant.

Some of the major contributions by 2ndQuadrant are listed below:

2ndQuadrant also worked actively with fellow members of the PostgreSQL community to contribute the following features below and more:

2ndQuadrant provides solutions for mission critical databases to fully support the PostgreSQL Ecosystem. Along with the many contributions, 2ndQuadrant has also released version 13 of Postgres Installer, a standalone, user-friendly installation for PostgreSQL, based on a GUI for a number of popular platforms including Windows, macOS and Linux.

“The PostgreSQL development team at 2ndQuadrant is happy to again have contributed a significant portion of the features and improvements in this new major PostgreSQL release,” says Eisentraut. 2ndQuadrant plans to continue playing an active role in the community and bringing new features and capabilities in the years to come.​