Here Are the Best Phones Provided by DOOGEE in 2020 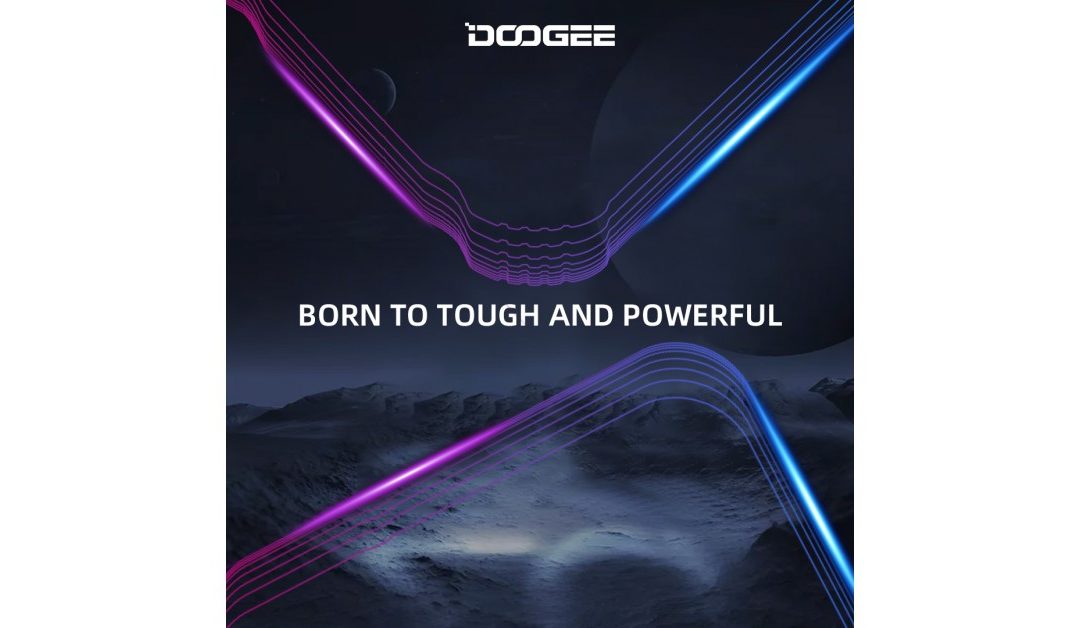 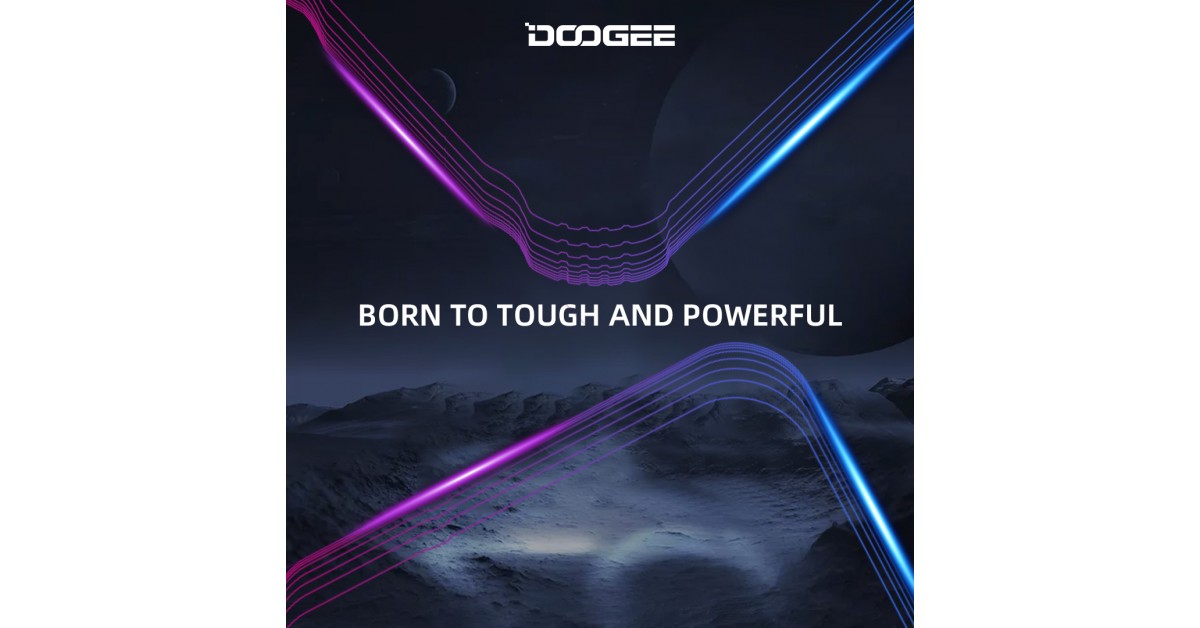 In September 2020, DOOGEE will not only release the N30 smartphone but also the S40 Pro rugged phone, which together with the N20 Pro and S58 Pro released in August will form the ultimate perfect mobile feast.

HONG KONG, September 11, 2020 (Newswire.com) – Innovative technology company DOOGEE is today pleased to announce the launch of two phones, the N30 and S40Pro​. It’s the first time DOOGEE has released two phones at the same time since its establishment.

The exterior design of the N30 is inspired by the fantasy of nature; it sparks the imagination of wild nature with Misty White, Elegant Green, Dreamy Blue, and Magic Black. With a special coating and sophisticated craftsmanship, the back cover is sparkling with stunning curves under every light and shadow. Elegance and radiance are showcased from every perspective.

The N30 is equipped with a 6.55-inch HD+ Perforated screen display with 720*1600 resolution and a 19:9 aspect ratio. It will deliver an improved viewing experience for those who enjoy streaming video content. The phone features stereo speakers, and it does come with a 3.5mm headphone jack. It also offers a wider field of view for mobile games.

​The 12nm Octa Core 1.8GHz MT6762V Mobile Platform is under the hood delivering a 17% improvement in CPU and GPU performance over DOOGEE’s previous flagship model. The N30 can support Nano SIM + Nano SIM + TF card for three cards. The AI quad-camera setup on the back includes a 16MP primary camera, a 2MP Macro camera, an 8MP ultra-wide camera, and a 2MP portrait camera. There is also an 8MP front-facing, punch-hole selfie snapper.

The N30 is equipped with a 4180mAh large battery and a 10W Type-C fast charge that meets users’ daily needs for a whole day.

In September, another rugged phone, the S40 Pro, will also be available. DOOGEE’s rugged phone will make another breakthrough, and it is the best choice for mid-range users.

S40 Pro is the best rugged smartphone of 2020: waterproof, shockproof and an IP68-rated mobile.

Rugged phones don’t generally need to be costly, and the DOOGEE S40 Pro is the ideal case of that.

The DOOGEE S40 Pro includes MIL-STD-810G and IP68 &IP69K ratings, implying that it’s drop-proof and can be submerged in 1.5 meters of water for up to 30 minutes.

Incredibly, the DOOGEE S40 Pro is the best cheap cell phone to be significantly thinner and lighter, at 14.1mm and 238 grams. There’s likewise a major 4650mAh battery, a 5.45-inch HD+ IPS screen, and an AI double rear camera and face/fingerprint unlock — no need to input passwords or draw a complicated pattern.

DOOGEE will launch a new rugged phone this year. It’s said that it’s a brand new flagship mobile phone that has been developed by DOOGEE for a year. It has a surprising side in many aspects of performance.