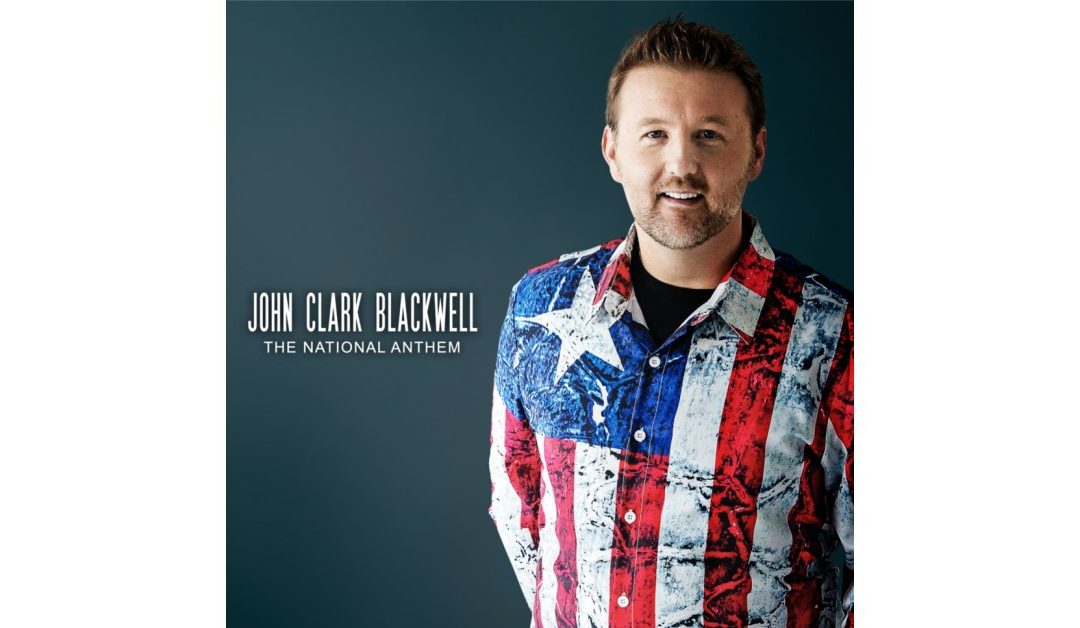 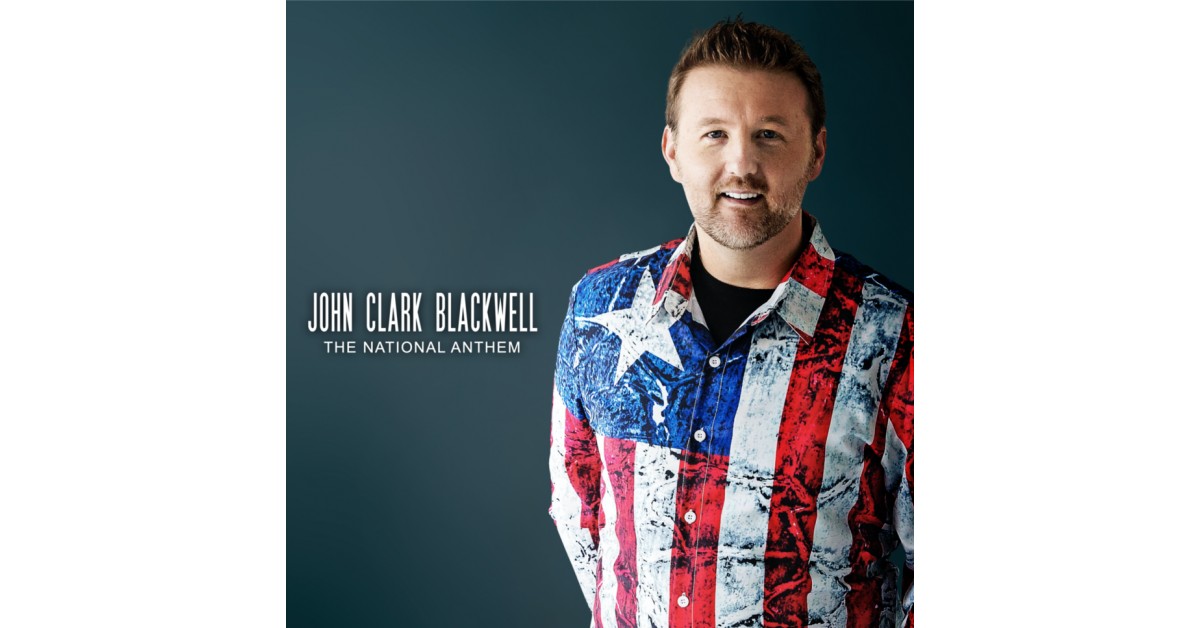 NASHVILLE, Tenn., September 11, 2020 (Newswire.com) – As the nation commemorates the life-altering events of September 11, contemporary pop vocalist John C. Blackwell is paying tribute to those we lost and the strength of a nation that chose unity and hope in that darkest of hours with a stunning rendition of the Star-Spangled Banner.

“The National Anthem is historically one of the hardest songs to perform,” says Caroline Lusk, writer, and former CCM Magazine and Worship Leader Magazine editor.” But from the first strands, it was evident that this was not a performance of the song we all know so well. This was a brilliant, stunning experience and reminder of the greatness of our nation. These musicians, led by John’s effortless vocal, have managed to achieve what I believe to be music’s highest calling—they have captured the essence of hope, gratitude, and honor.”

In addition to the audio recording, the live session was captured in a breathtaking music video that encompasses the enormity of that tragic day and the monumental task of survival that many undertook every day.

“As we remember the families and those who perished on that tragic September day, I was humbled to be asked to record a song that reflects the resilience of our nation,” says Blackwell.
The video opens with breathtaking footage of the twin towers under attack, those who fled for their lives, and the solemn yet determined response from our nation’s leaders and the brave first-responders.

“As I reflect on the footage I recently watched to prepare for this song, I saw courageous people coming together and risking their own lives to whatever they could to help save others,” Blackwell says.

The music video and audio recording are available, as of Sept. 11, 2020, exclusively at JohnClarkBlackwell.com. A portion of proceeds will go to support the ongoing efforts of the 9/11 Memorial and Museum.