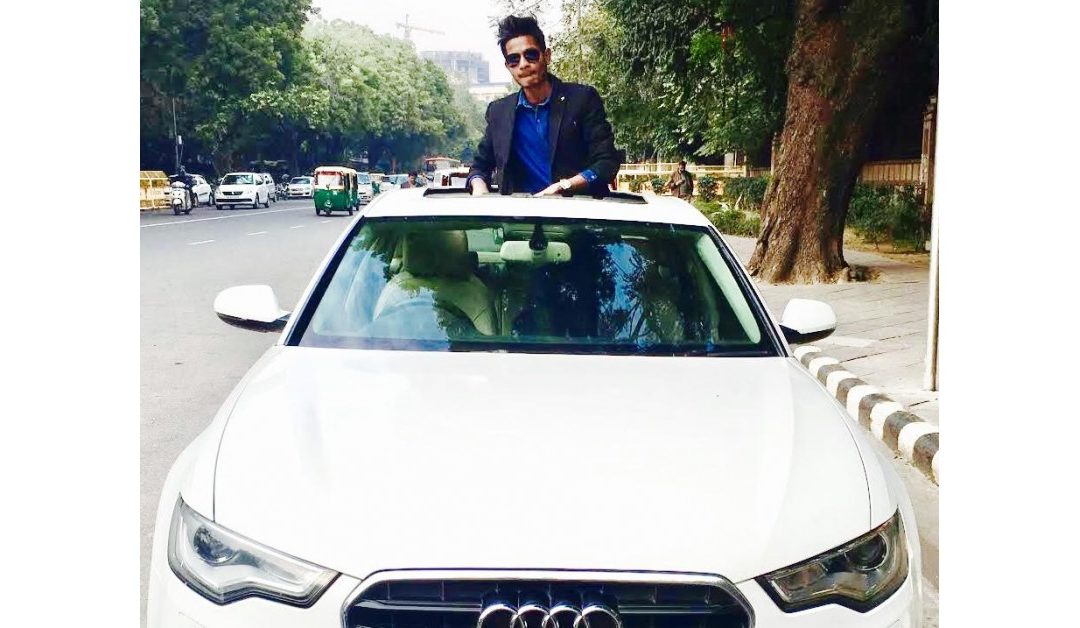 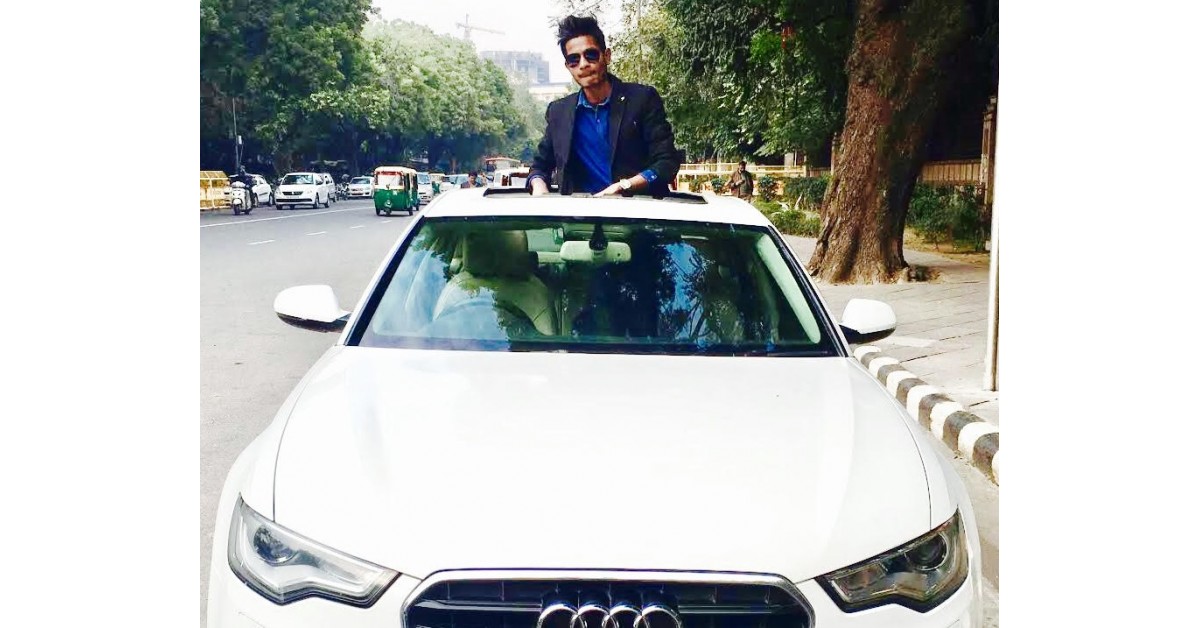 NEW DELHI, September 11, 2020 (Newswire.com) – With untamed and limitless potential, Harshit KZ, one of the youngest entrepreneurs from India, has pushed Fliar BI years ahead in its valuation by acquiring four companies and investing heavily in the Board of Fliar Business Intelligence Pvt Ltd, which is his recent ambitious organization.

Upon dissolving ‘D Bareilly Group’ due to the COVID-19 outbreak, SIR KZ has narrowed down 100% of his focus to scale up Fliar BI, which is his latest incorporated business development organization.

Back in early 2019, Harshit KZ voluntarily moved out of the Board of D Bareilly Group by transferring his ‘Chairman’ position and shares to Anwesha Mukherjee, a contemporaneous CEO of the company. Harshit KZ is now fully set to fire up his new startup called Fliar Business Intelligence to the multinational stage, as his recent actions confirm his company’s forthcoming destination.

Recently, sources reported that Harshit KZ, aka Narendra Kumar from Budaun, the city of Uttar Pradesh, India, has invested a whopping amount of a half-million USD in his startup company Fliar BI. This event gained international media attention and had been featured inside some of the most popular business newspapers in the world.

Harshit KZ and his team reportedly have driven their attention fully into technology and innovation – they are also working on a B2B platform with an AI-based ranking and rating algorithm that will rank and rate companies across the globe. Fliar’s B2B platform has already filled up with 2.5 million business profiles already in just a few months.

Harshit began his journey by creating web applications, entertainment websites, and blogs in 2011, when he was just in 8th standard. Later in 2014, Harshit established KZ-RT BPF Server, along with 21 people, under which they used it to create websites and hire content writers.