Tony Caldwell Elected Chairman of the Board of Oklahoma State Bank 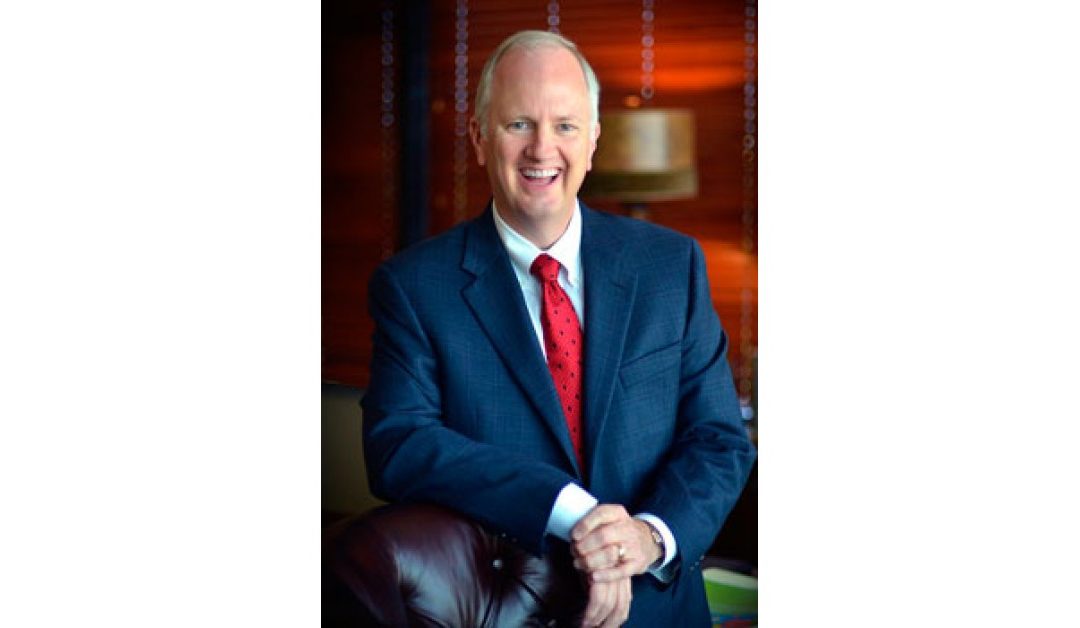 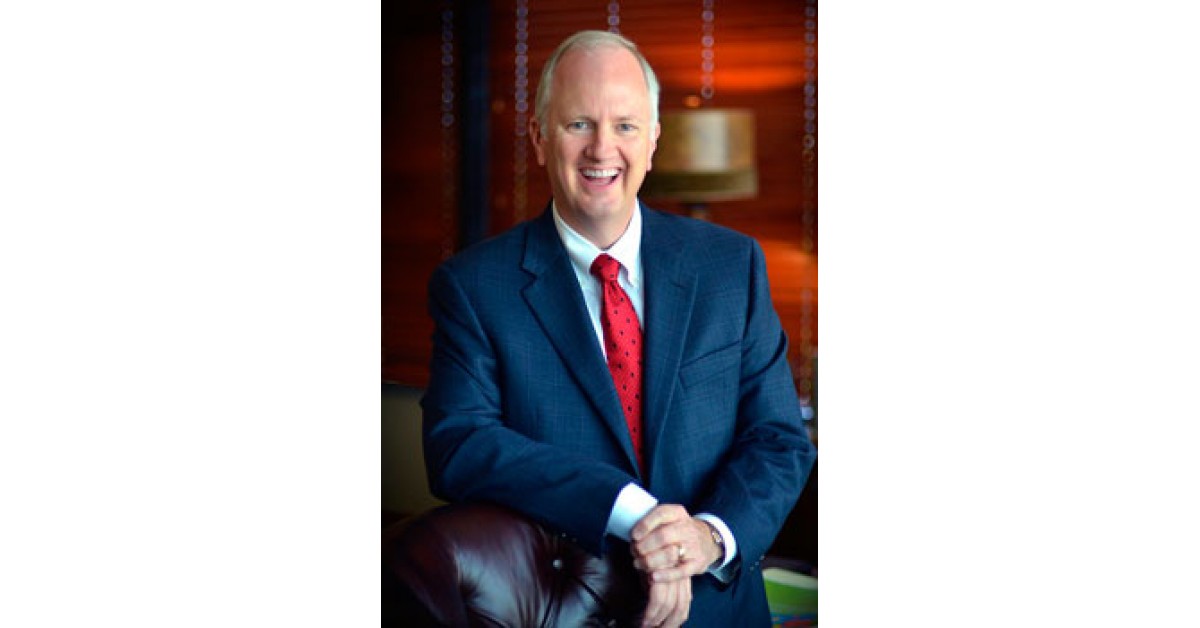 The Oklahoma State Bank announced that outstanding entrepreneur Tony Caldwell has been elected Chairman of the Board of the Bank on August 26.

OKLAHOMA CITY, September 10, 2020 (Newswire.com) – A serial entrepreneur who is often described as a “renaissance man,” Mr. Caldwell started and built One Agents Alliance into one of the largest regional insurance distributors in the country, with over $500 million in sales. OAA has been recognized for four out of the last five years as one of Oklahoma City’s fastest-growing businesses and one of Oklahoma’s “Best Places to Work”, and through it, Mr. Caldwell has helped create over 250 insurance agencies from scratch.

Mr. Caldwell received his BA in Government from Centenary College of Louisiana in 1980 and has started, grown, and sold a number of successful businesses since then.

His dedication to community service is undeniable, and some of his leadership roles include:

And now he has been elected to join the board of the Oklahoma State Bank as Chairman.

In his spare time, Mr. Caldwell enjoys time with his family. He’s also an active outdoorsman and instrument-rated commercial pilot

About OAA: In the past five years, OAA has been among the fastest-growing companies in Oklahoma City and has been recognized as one of the best workplaces for employees. OAA is consistently the top master agency for SIAA and by 2021 OAA will have over 250 members in four states.