The Fittest 50 Over 50 Released by Huntsman World Senior Games 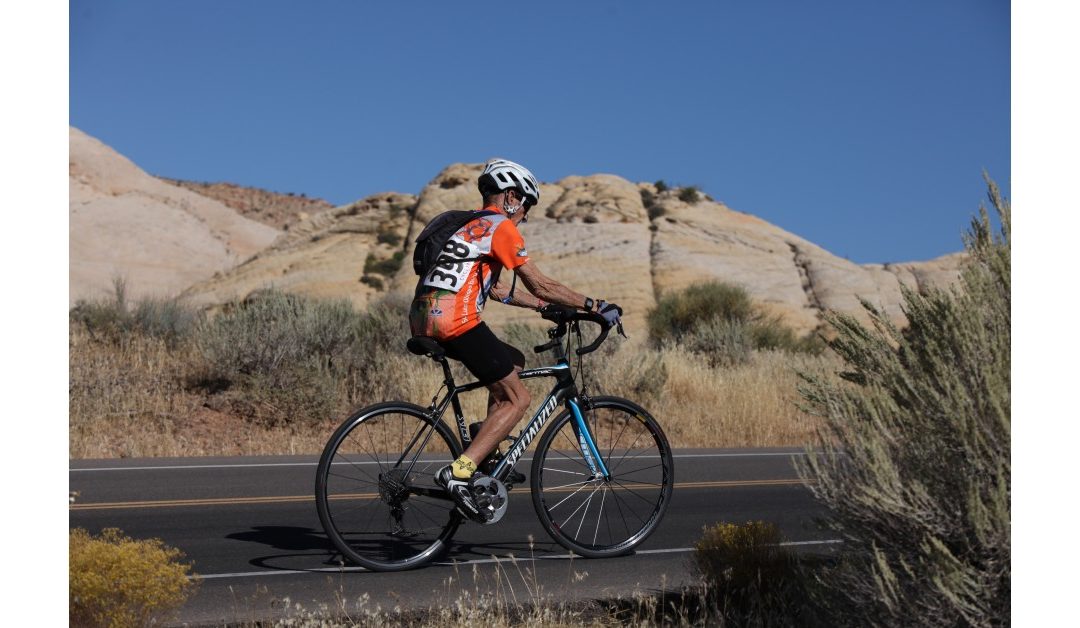 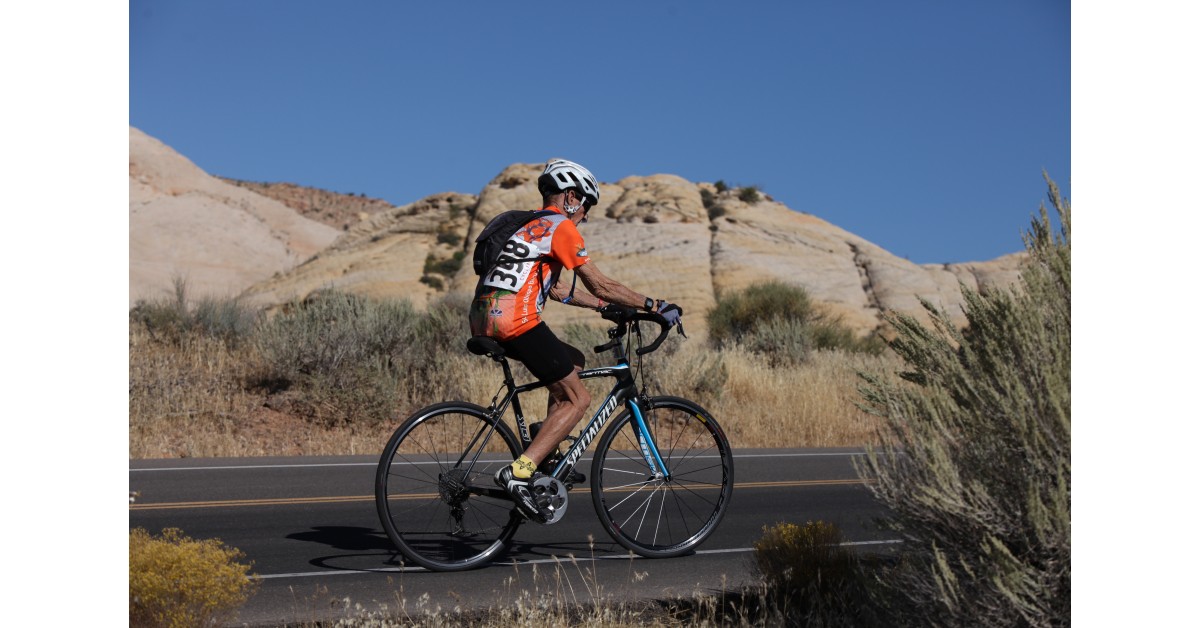 SAINT GEORGE, Utah, September 9, 2020 (Newswire.com) – The Huntsman World Senior Games has announced its pick of the 50 fittest individuals over 50 years of age. Twenty-five men and twenty-five women from around the world who are still actively competing were selected from a wide variety of sport categories.

Cyclists, swimmers, cross-fitters, parkour, and other sports enthusiasts were considered for their overall fitness. Many have set multiple world records since turning 50. For example, Karla Del Grande is 67 and has 28 Canadian records and nine World records in individual track and field events. She is in the Ontario and Canadian Athletics Masters Halls of Fame and was World Masters Athletics Female Sprinter of the Year for 2018 and 2019. Ninety-year-old Glenn Vanderlind, a champion cyclist who has competed at the Huntsman World Senior Games for the past 19 years and puts in over 200 miles a week on his bike, is also recognized.

​Hiromu Inada is another world-class athlete on the list who, at 86, is still competing as the world’s oldest Ironman. “I’m too busy to take it easy,” says Inada, who trains six days a week, sometimes from 6 a.m. until sunset. Kyle Case, CEO of the Huntsman World Senior Games, says, “The accomplishments of these senior athletes are amazing and inspiring. Our goal is to shine a spotlight on what it means to age actively and each of these competitors does just that in their own way.”

Brief bios of all 50 of the athletes can be found at www.the50over50.fit including Flo Meiler, who at age 85 set world records in the pole vault, high jump and steeplechase. Her relay team set a world record in Poland in the 4 X 200. Also recognized is Fauja Singh, who ran his first marathon at age 89 and now at 109 years of age is still hitting the road. In addition to the athlete bios, there is also the opportunity to comment and nominate athletes for next year’s consideration.

“Our goal at the World Senior Games is to be the worldwide leader in active aging. The Fittest 50 Over 50 is one part of that effort,” says Case.

The Huntsman World Senior Games is the largest annual multi-sport event in the world for athletes ages 50 and better and a worldwide leader in the active aging movement. To that end, the Games has launched several initiatives to highlight and encourage people to stay active and healthy as they grow older. From The 50 Over 50 to The Active Life podcast, the Huntsman World Senior Games intends to be at the forefront of active aging information and opportunities. Learn more by visiting the website: www.seniorgames.net.