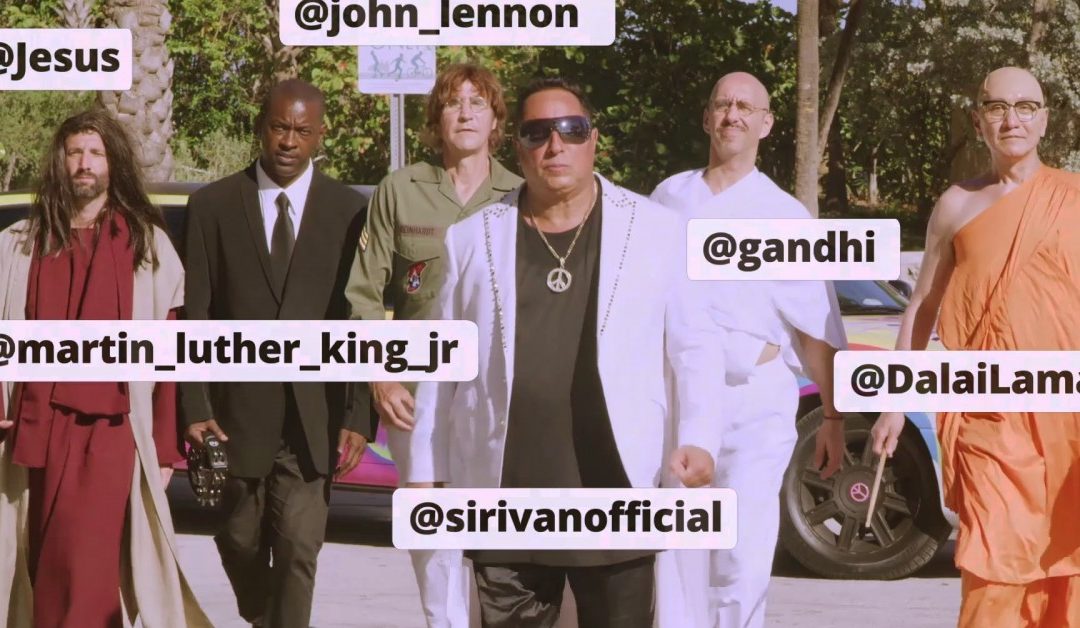 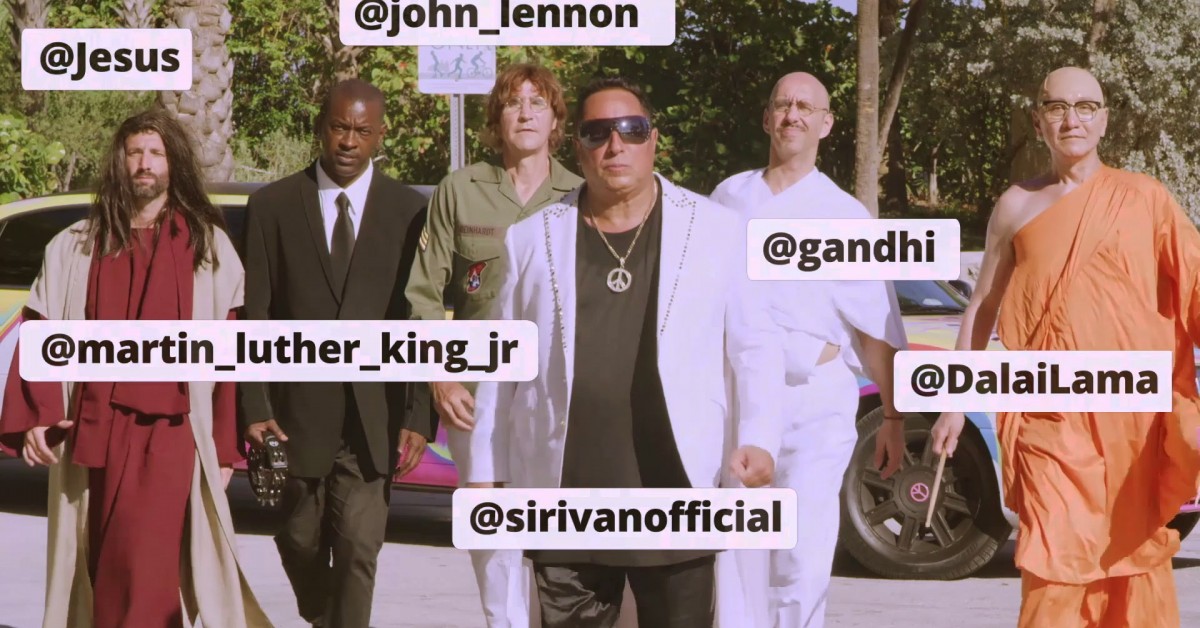 MIAMI, September 9, 2020 (Newswire.com) – Earning a prestigious award held also by the likes of film titans Martin Scorsese and Steven Spielberg is certainly not what international recording artist Sir Ivan set out to do, but due to his incredibly unique concept, that is precisely what happened at the WorldFest-Houston International Film Festival.

Sir Ivan’s remake of the 1967 hit song “Get Together” by The Youngbloods, as a dance song, has had incredible success, and now the official music video will premiere on Wednesday, September 9, at 11 a.m. EDT. The video, prior to public release, has already won a Gold Remi in the category of “Video of the Year”. This award gave Sir Ivan the top honor out of nearly 5,000 other entries from 53 countries, including strong international competition, especially from the USA and England.

Responding to this huge achievement, Sir Ivan says, “In my almost 20-year music career, the two greatest ideas I’ve had yet, have been: 1) Remaking John Lennon’s iconic peace song ‘Imagine’ into an electronic dance record and 2) Coming up with this video concept where I assembled the world’s most famous peace leaders in history to act as my ‘backup band’, with me as the lead singer. Neither of these ideas had ever been done before.”

In the video, character actors portray five of the most recognizable advocates of peace in the history of the world. In the second half of the video, the “backup band” moves inside Sir Ivan’s penthouse where they sit around the table as great friends, sharing a “peace pipe”. Meanwhile, people from all walks of life are just steps away from “Sir Ivan & The Peacemen,” dancing and having a wonderful time, celebrating peace, love, and life … Together.

The music video is presented in satirical form as political speech for the purpose of spreading the message of peace during the current civil unrest.

Please join Sir Ivan for the World Premiere of “Get Together” at https://youtu.be/C2wVrakQcFI

MORE ABOUT SIR IVAN
​Sir Ivan aka Peaceman has dedicated his recording artist career to remaking the iconic peace songs from the 1960s and was the first to take a Beatles or John Lennon ballad and turn it into an EDM song. “Imagine” launched Sir Ivan’s career, and all his songs since have gone on to top the charts.

The passion that Sir Ivan has for spreading peace, love and equality to all humankind comes from losing 59 relatives in the Holocaust and hearing those stories from his father, Siggi, who was an Auschwitz survivor. On April 6, 2021, the world will finally get to hear the full story of Siggi B. Wilzig. Available now for pre-order on Amazon, by author Joshua M. Greene, is “Unstoppable – The Incredible Journey of Siggi B. Wilzig, the Auschwitz Survivor Who Overcame All Odds and Became a Wall Street Legend.”