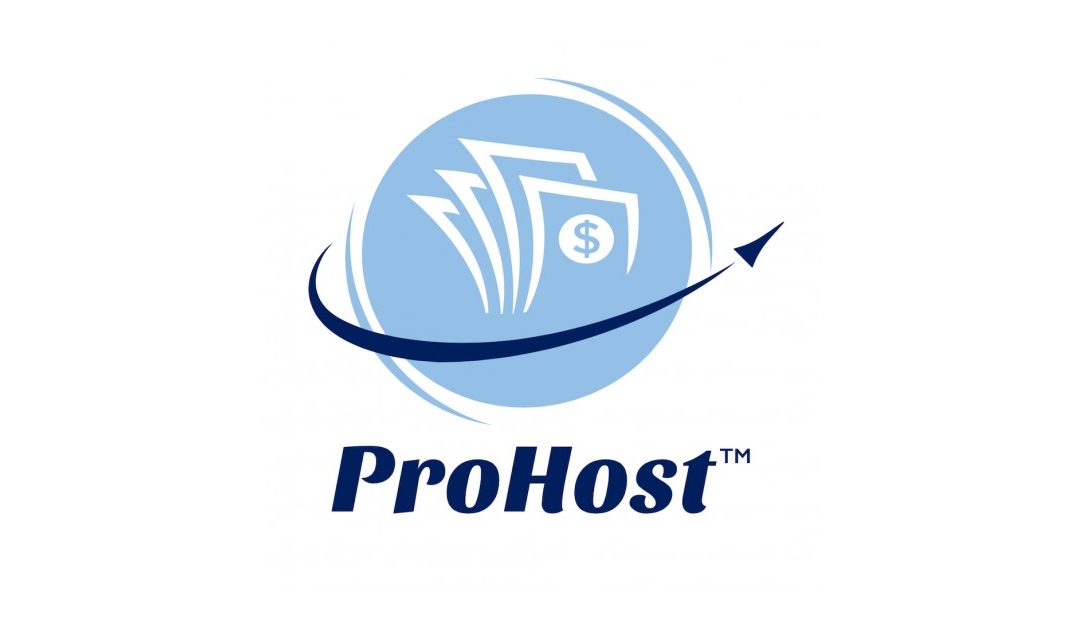 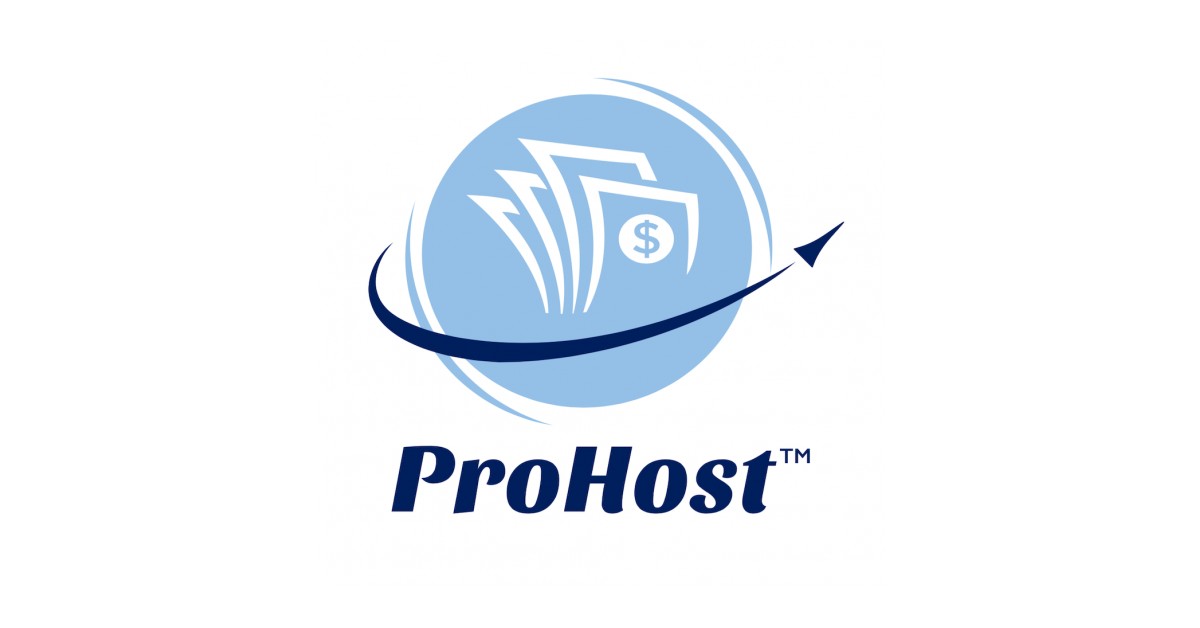 ProHost Profits International teaches Airbnb hosts how to rebuild their hosting business from the effects of COVID-19.

Kelly and Richard are fellow hosts who have booked 1128 reservations for a spare bedroom in their basement in Boulder Colorado, that does not even have a full kitchen.

After Kelly became pregnant, she suddenly lost her income due to extreme morning sickness and was bedridden for 24 weeks of her pregnancy. Motivated by necessity, Richard increased their occupancy to 91% occupancy in 11 weeks by correcting the 3 mistakes that almost every Airbnb Host makes.

They also doubled their income and became one of the most reviewed properties in Boulder Colorado. Their listing did so well, it started covering their mortgage in February of 2010.

With the income from their basement listing covering their mortgage, it then gave Kelly the freedom to stay home with their new baby girl, Maddie, for 3 years until she started pre-school.

That’s when fellow hosts started asking them how they did it and Richard started paying it forward by consulting with friends, family, and neighbors.

Then a client asked them, “Can you just give me your blueprint and I’ll do it myself?”

That prompted the business to create the ProHost Profits Masterclass. Hosts could access the best practices and business blueprint online in a self-paced learning environment. The material was then supported by live calls for questions, community, and support.

Then COVID-19 hit Vacation Rental and Airbnb hard in March of 2020. “Kelly and I lost almost $17k in bookings in a matter of weeks,” said Richard Schuh. After taking off 2 months, the couple found that the same formula that allowed them to build the business back in 2009, worked equally well to recover from COVID-19.

Now ProHost is offering a free training to fellow hosts. “We found that almost every host makes the same 3 mistakes that we did. I know how important Airbnb income is to them to pay bills and make ends meet,” Richard said on a bright and sunny day in Boulder.

Hosts worldwide are looking for solutions to low occupancy and deep discounting as Airbnb has become an increasingly saturated marketplace for hosts, especially as they rebuild their hosting business from the effects of COVID-19.