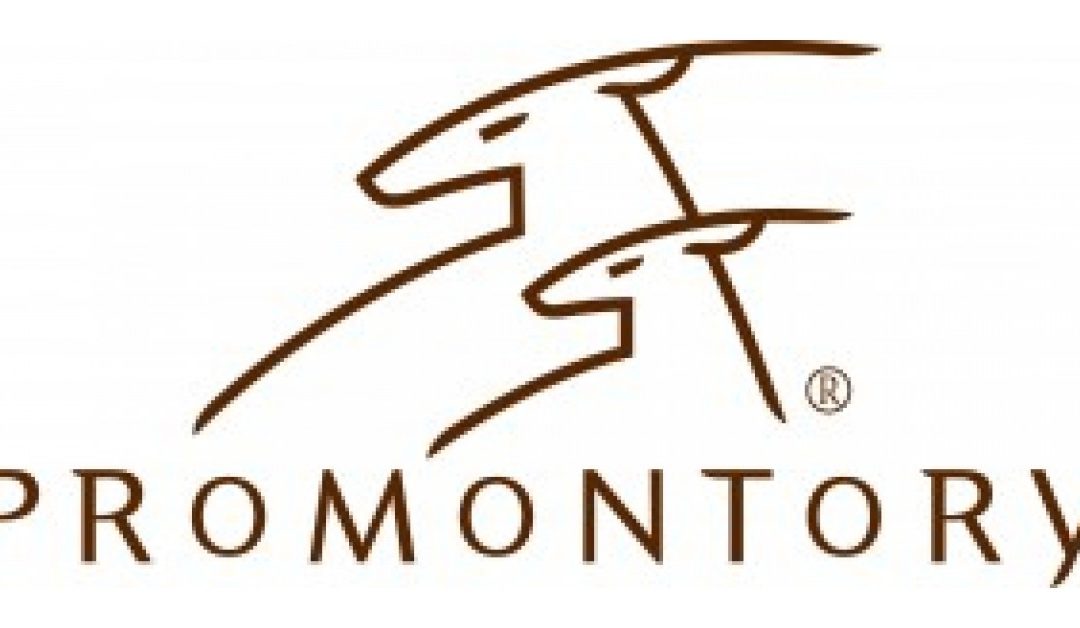 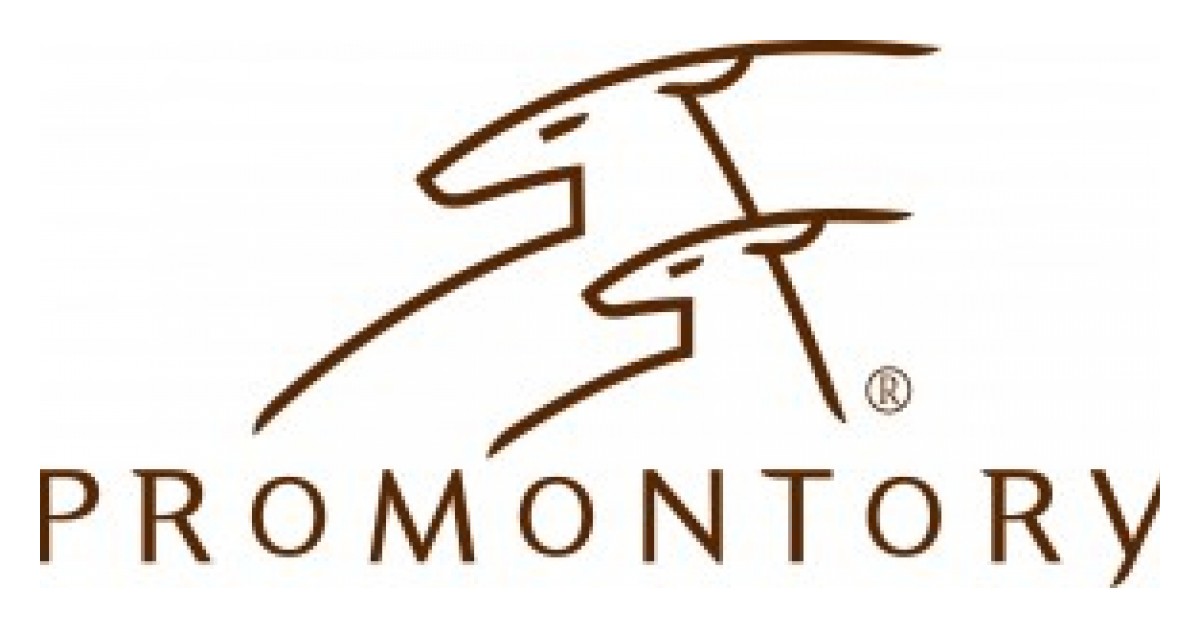 PARK CITY, Utah, September 9, 2020 (Newswire.com) – As the pandemic prompts dramatic changes for millions of Americans, Park City, Utah has become one of the leading choices for affluent families seeking to relocate from cities in hopes of making the best of anxious times with a lifestyle without lockdown. The mountain resort town is an obvious option due to its abundant outdoor recreation and cultural offerings, proximity to Salt Lake City International Airport for when travel resumes, and the conveniences of a nearby urban center that no other comparable resort town boasts. Consequently, Park City is experiencing an unprecedented demand for luxury real estate and scarce inventory. Nowhere in Park City is this more evident than at Promontory, one of the most exclusive, private communities in the West.

The 6,400-acre, amenity-rich community accounts for 22 percent of Park City’s July and August home and land real estate boom. It had an astounding 86 new deals during those two months, more than triple the amount during the same time period last year, with record sales of over $275 million year-to-date, compared to $214 million for all of 2019. There have been 165 sales in the community so far in 2020 compared to a year-end total of 142 in 2019. As Park City’s only private community featuring a fully built out infrastructure of year-round member amenities, Promontory is well-positioned to support this increased wave of demand. Last year, Promontory introduced its new enclave, Pinnacle at Promontory, which provides even more seclusion as a smaller gated community with its own member amenity and even larger homesites.

“Promontory was instrumental in redefining Park City as a summer destination. My vision was to create a world-class mountain retreat second to none for multi-generational families with a vast array of amenities and programming designed to be enjoyed year-round,” says Promontory developer Francis Najafi of Pivotal Group. “This record sales activity has solidified us as a desirable haven for new buyers and longtime members to be together with their young children, adult children, and grandchildren. Families find comfort in the ways they are able to connect amidst an expansive retreat that offers safety and variety with five restaurants and many on-site recreational offerings, including two golf courses with their own clubhouses, an equestrian center, miles of trails for year-round enjoyment, a winter tubing hill, and a new event venue. Our membership has typically been 80% second homeowners, but we are now seeing the percentage of primary residents increase due to sudden changes in families’ lifestyles and priorities.”

Promontory’s numbers are reflective of the larger Park City picture. Park City closed home sales in July and August 2020 volume increased more than twofold over July and August 2019. 116 home sales amounted to $206 million in July and August 2019, while July and August 2020 saw 188 sales totaling $446 million. As of September 1st, pending home volume in Park City was $564 million compared to $215 million at the same time last year. In addition to the idyllic lifestyle, the fact that Park City’s exceptional public schools are open for in-person learning is a draw for families from out of state. Many second homeowners are also becoming primary residents, selling their existing properties in search of homes that better meet their needs for year-round living.

Owner of several Engel & Völkers brokerages throughout the Western United States, luxury Real Estate Advisor Paul Benson and his team have handled 61 of transactions totaling $172 million in Park City so far this year. “The significant increase in demand from families relocating is resulting in scarcity of luxury properties and driving prices up,” says Benson. “There is little opportunity for new construction within Park City limits, and people are drawn to the exclusive lifestyles offered by Park City-adjacent communities like Promontory that feature member-only amenities and more space for safety and quality of life.”

Recent transplants are relocating from dense areas like Southern California, the New York tri-state area, Chicago, Texas, and the Bay Area. In a stark reversal of the norm, some plan to make Park City their primary home and buy or maintain apartments in the cities from where they moved. Whether this migration from urban centers is a long-term trend and if there are significant changes to the seasonal nature of the town, which was already beginning to experience shorter shoulder seasons prior to the pandemic, remains to be seen. For now, escalating home prices and demand are showing no signs of slowing down.

Promontory is an award-winning 6,400-acre recreational second home and private mountain community in Park City, Utah. Promontory’s expansive mountain setting offers diverse year-round amenities and activities for the multi-generational family. The community consists of 1,674 homesites with stunning mountain views. More than 627 homes have been built, and there are approximately 675 Members of the private, Promontory Club. Eight of Promontory’s 30 distinct neighborhoods feature developer-built homes, known as Promontory HOMES. These include the new, modern Portfolio of Homes within the Pinnacle at Promontory neighborhood. For more information, visit www.promontoryclub.com.

Statistics contained within this report are based on information from sources including Park City Board of REALTORS® MLS and Proprietary Internal Reporting for the period 1-1-2019 through 8-31-2020.