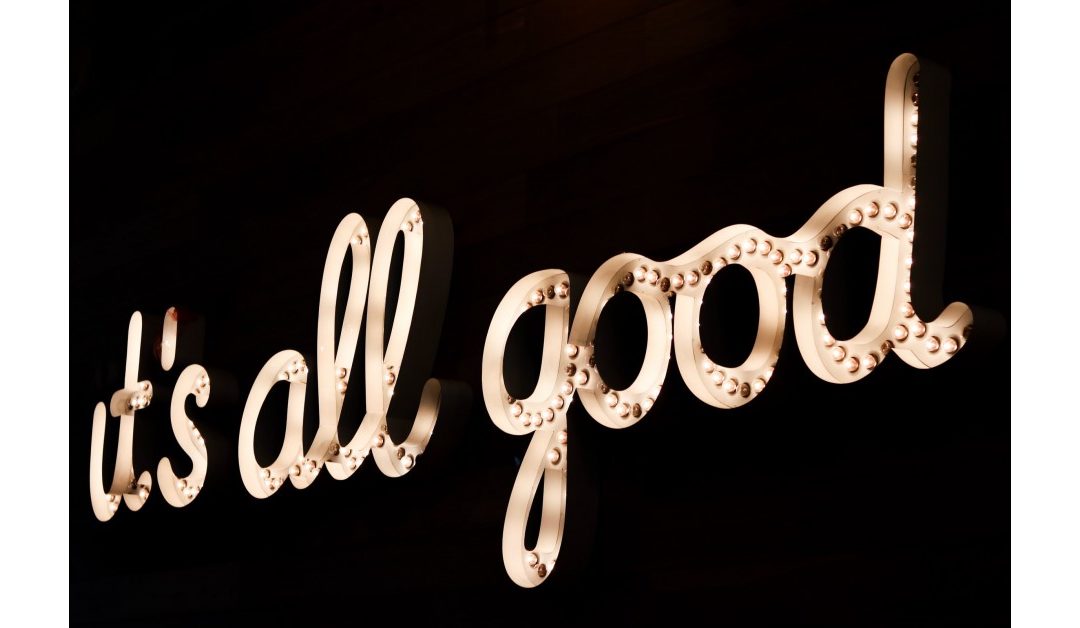 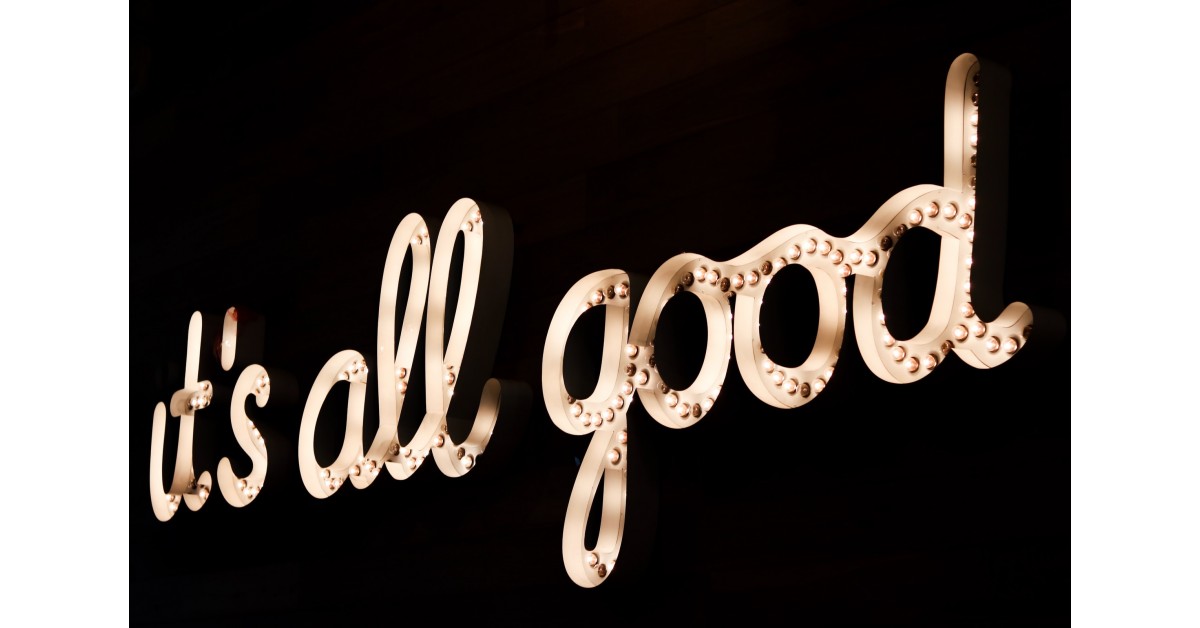 Included in the plan, is The Made In America Tax Credit, which the campaign says would provide tax relief, specifically designed to create new jobs and create new small businesses in America.

The President’s tax plans have been reviewed by the Tax Foundation, one of the nation’s leading independent tax policy nonprofits.

An analysis of the tax proposals of the President, include expanding on existing tax breaks and creating additional tax credits but the agenda is light on detail.

The tax plans allow for 100% expensing for certain industries that bring manufacturing back to the United States, but does not specify which assets would qualify. The Tax Foundation acknowledges this is a cost-effective method to drive growth, but queries why this is limited to specific industries and suggests that all industries are eligible.

The Tax Foundation does raise the important question of what will happen to tax policies introduced under the Tax Cuts and Jobs Act (TCJA) which are due to phase down or expire over the next few years.

Bambridge Accountants has offices in London and New York, specializing in actors’ taxes and U.S. expats around the world.