Joan Bush's New Book 'Creature III: The Call' is a Riveting Novel That Depicts the Experiences of a Family as They Find Themselves Caught Up in an Adventure of Destiny 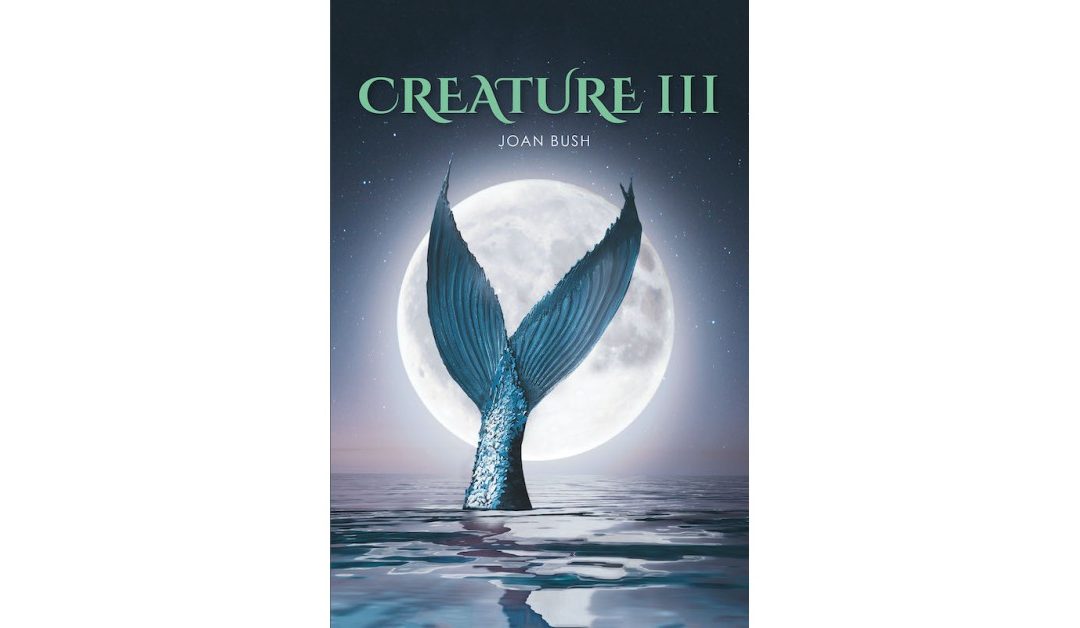 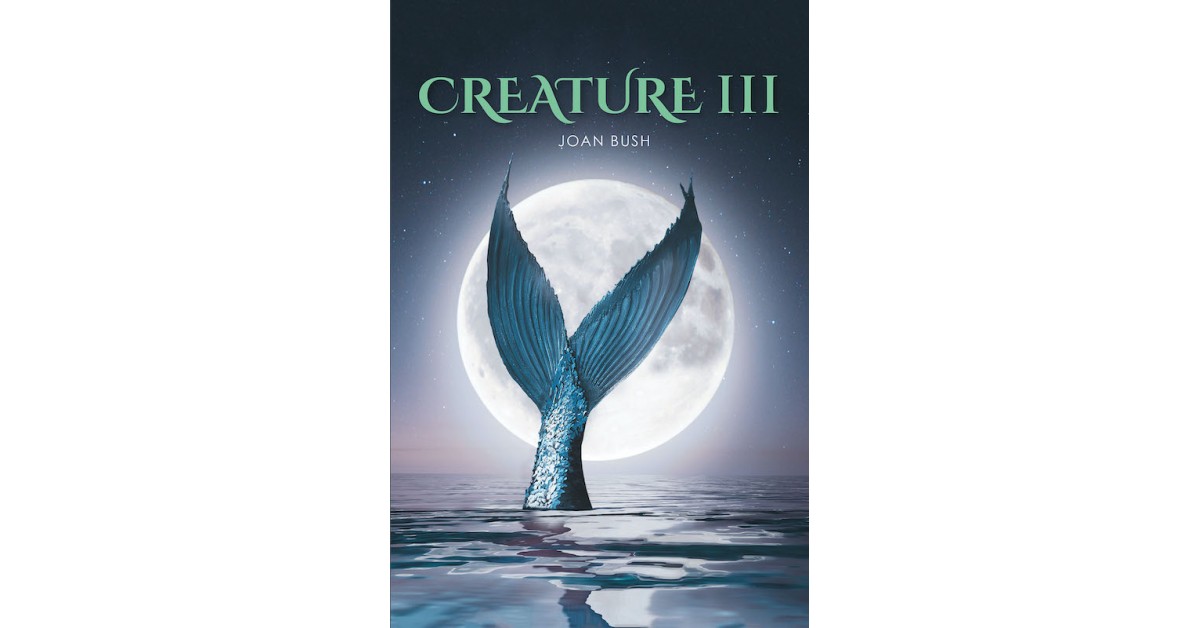 Recent release “Creature III: The Call” from Covenant Books author Joan Bush is an imaginative tale that celebrates family while allowing the reader to partake in the adventures of a sea creature who is impacted by the fulfillment of a prophecy that speaks of a returning king who would summon the creatures of destiny.

JACKSONVILLE, Fla., September 8, 2020 (Newswire.com) – Joan Bush, a speech-language pathologist, has completed her new book “Creature III: The Call”: an electrifying story of a family’s otherworldly circumstances following their dealings with a shapeshifter, which led to the discovery of a prophecy that spoke of a coming king whose call would summon the thunder cats.

Joan writes, “The adventure continues as Beth, Mike, Cameron, and Caroline embark on a trip to visit Beth’s mother at her beach house in California. During their stay, the whole family enjoys some fun at the beach, and Cameron meets a fascinating sea creature who also has a dual nature. He doesn’t fully realize it at the time, but he will play a critical role in helping this creature just by filling out his own destiny back at home. This tale spins a web of connections that start when Dr. Mike finds an old file on a shapeshifting creature that he treated at the clinic long ago. This discovery leads him to look up the individual that brought the creature in. When he pays him a visit other clues come to the surface including a mysterious map that leads to a crystal cave and a cryptic poem that speaks of a prophecy. The prophecy declares that the arrival of a king at a place of destiny will awaken and summon the thunder cats.

While Mike and his family are puzzling over these mysteries, back at the reservation, their revered Native American guide, Sleeping Bear, joins his son in searching for the remaining stones that are marked with the thunder cat symbol. When Cameron and his family return to the mountain for their summer vacation he finds that Little Bear and his father have selected him for a unique and exciting task, and he begins his training right away. Cameron’s training is challenging, and maybe a bit dangerous, but ultimately it leads him to his place of destiny. Will he awaken the thunder cats? Will this result in self-discovery, or will he learn to trust in someone greater than himself? Read and find out.”

Published by Covenant Books of Murrells Inlet, South Carolina, Joan Bush’s new book contains thrilling events that reveal the overwhelming pull of fate in the lives of its characters as they embark on their lives together.

Readers can purchase “Creature III: The Call” at bookstores everywhere or online at the Apple iTunes Store, Amazon, or Barnes & Noble.