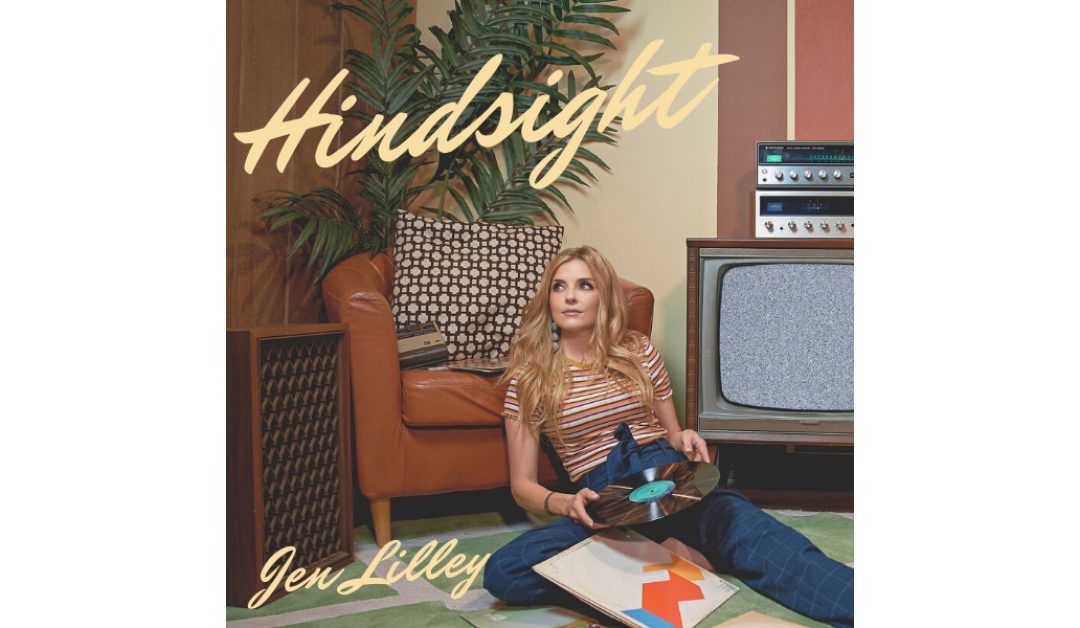 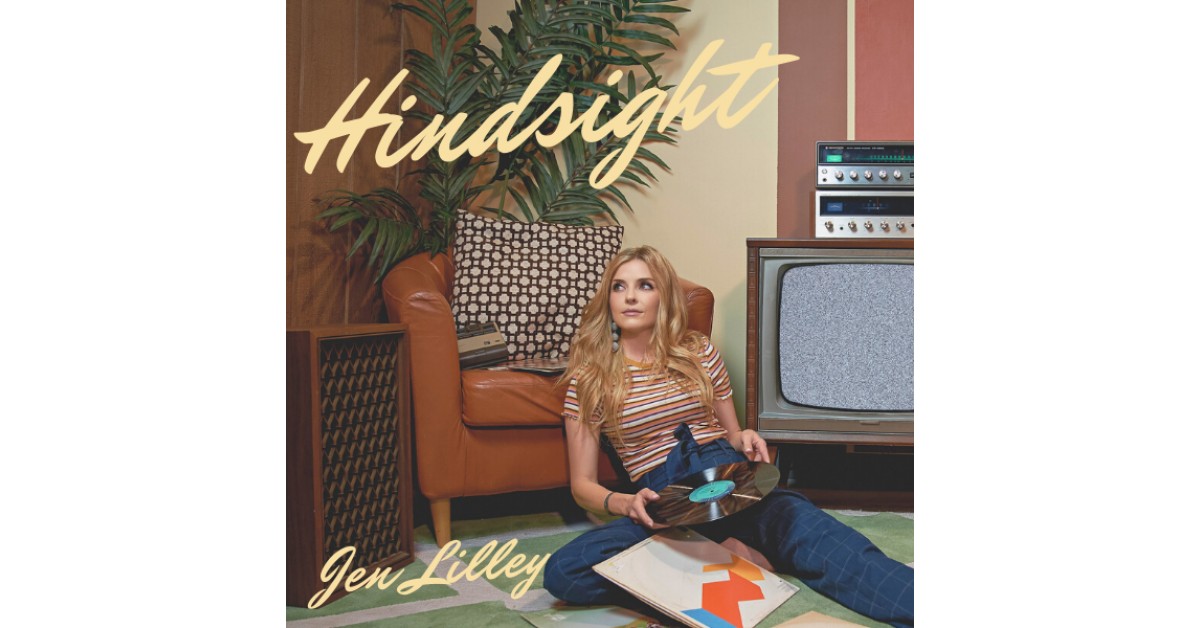 Hindsight​ ​takes audiences on a journey through love, loss, and relationships and leaves them feeling empowered to learn from their mistakes and move on with purpose. As a musician, Jen Lilley is a modern mash-up of Dusty Springfield and Duffy, and embodies the same sultry ferocity with defined femininity as Twiggy and Jean Shrimpton. ​Hindsight​ is a tasteful ode to one of the best decades for music we have ever seen.

“Lilley conjures up the sound of a 1960s girl group and embodies the same essence of Amy Winehouse,” says AXS.com. “She takes a nostalgic twist on a modern song that will remind you of what classic music sounds like and have you longing for the days of Motown.”

For the album, Lilley partnered with legendary writers including Diane Warren, Lauren Christy, and Adrian Gurvitz.

“This album is a timely analysis of our culture, society, and ourselves, paralleling the same questions and protests of the 60s,” says Lilley. “And how metaphorically appropriate is that for the year 2020 (literally “Hindsight”) that’s made us analyze literally everything.”

When Lilley is not pursuing music she can be seen testing out her acting chops. She is well known for her work on TV as well as her role in the 5-time Academy Award-winning film, The Artist. The actress is also a favorite with audiences playing America’s sweetheart on Hallmark Channel or NBC’s devious leading lady Theresa Donavan on “Days of our Lives.”

When Jen Lilley is not busy in front of a camera, or perfecting her vocals in a studio, she can be found working with various charities or advocating on Capitol Hill for children’s rights and reform.

Jen Lilley is available for interviews via zoom and will repost articles on her social media channels.