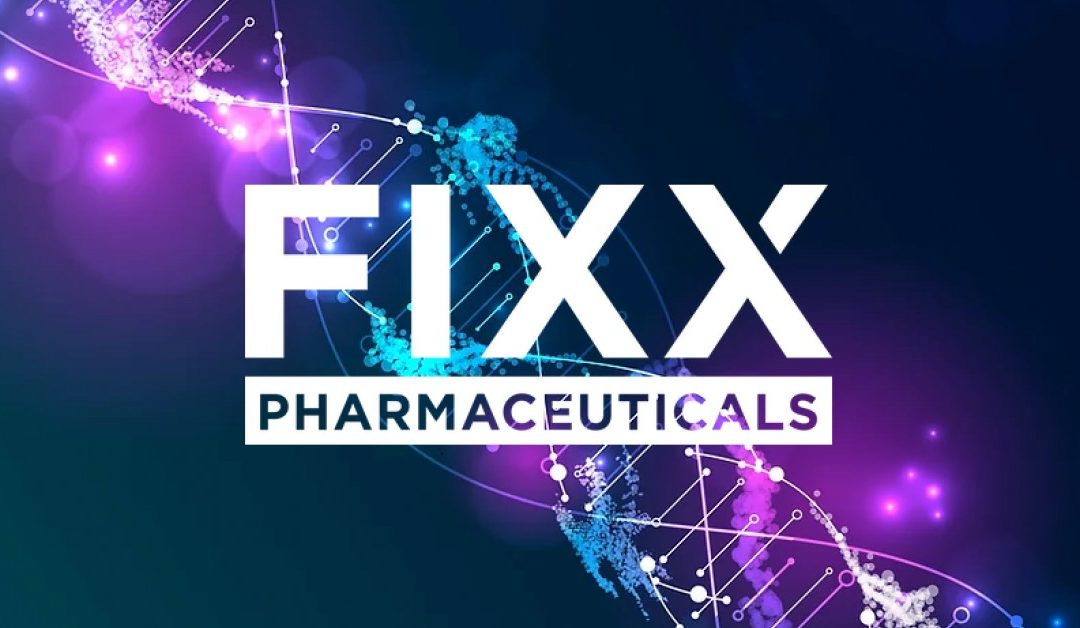 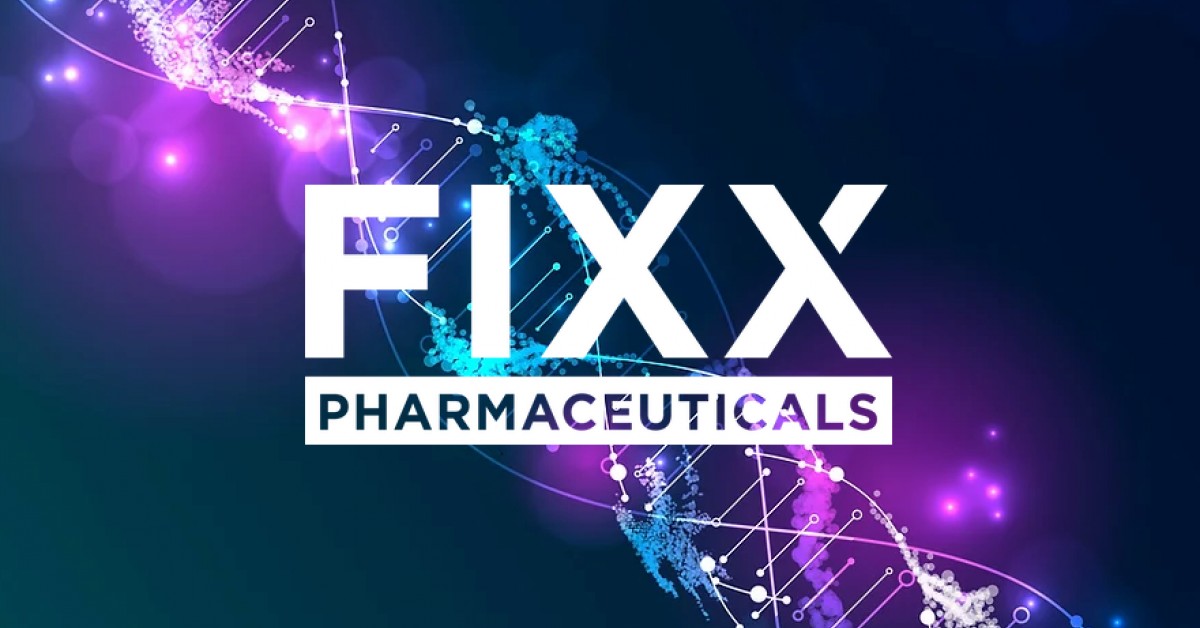 It says the technique should not be used to create a pregnancy until it is proved that precise changes can be made without introducing undesired changes. Fixx Pharmaceuticals founder Jesse John Francis Clark agrees. “I believe we should focus all of our attention to the people who were born with a defective gene. We need to help those people first before we make any genetic alterations in human embryos,” Clark said in a statement this morning.

Currently, editing the DNA of a human embryo is not allowed in the US, thanks to a 2017 ruling by the international committee of the National Academy of Sciences.

Crispr-based experiments on human embryos were approved in the UK in 2016 with the stipulation they are never transplanted to create a pregnancy and must be destroyed after a week.

Clark says that “there are a lot of ethical concerns surrounding germline editing—because any modifications can be inherited by future generations. However, gene editing will be incredibly useful to those who have a history of genetic disorders. We are all born on this planet without consent but we can all agree that we would want to be born healthy.”