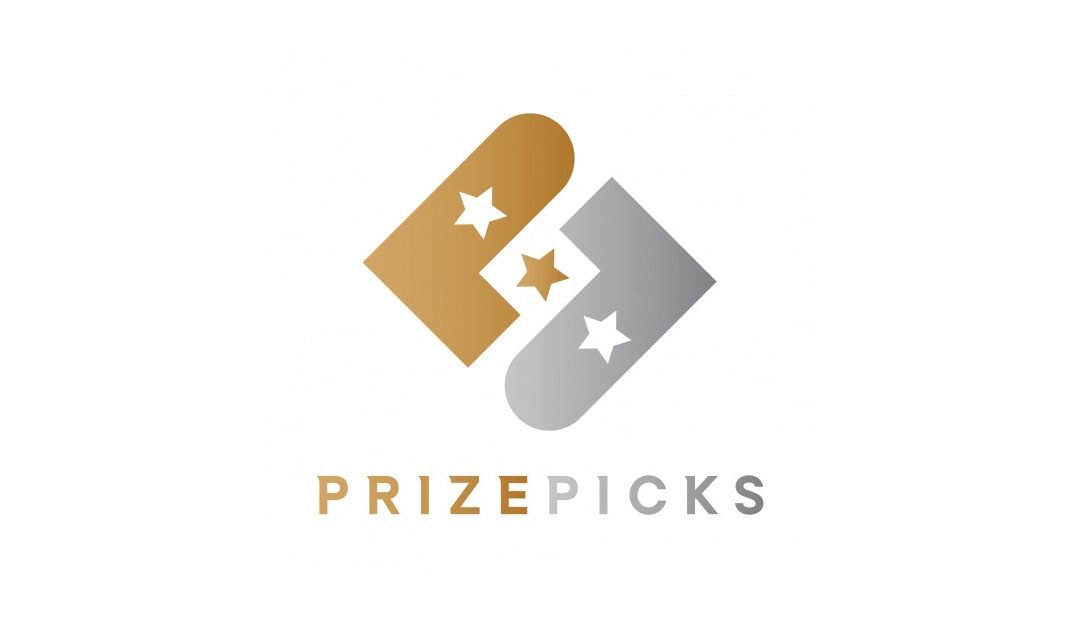 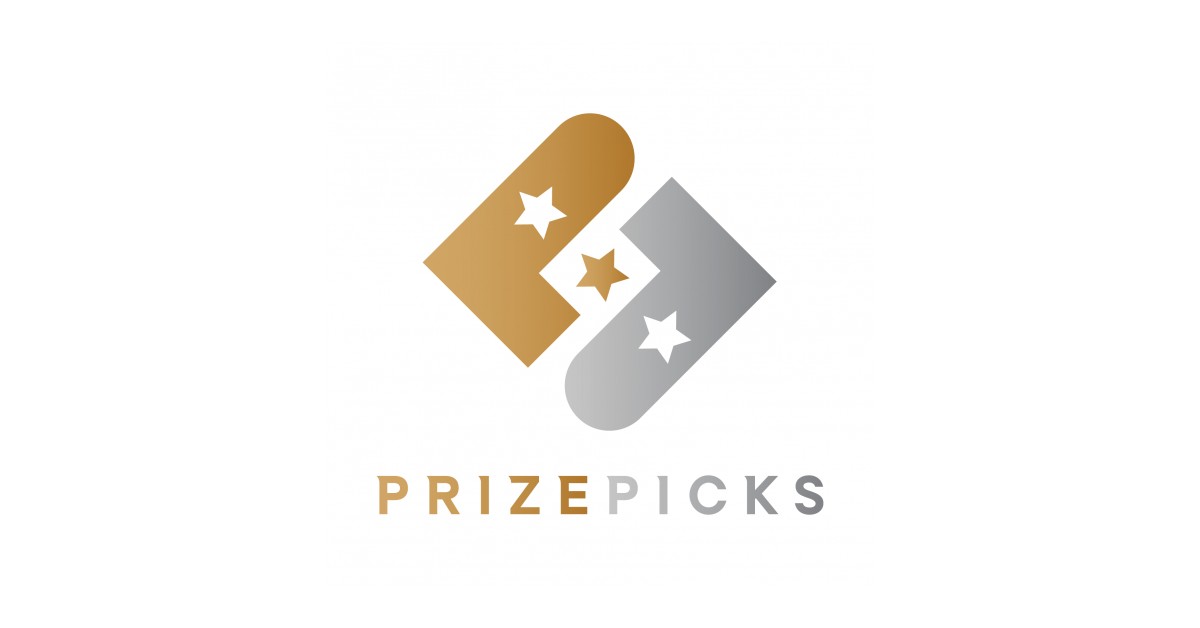 ATLANTA, September 2, 2020 (Newswire.com) – PrizePicks, one of the fastest-growing daily fantasy sports games on the market, has reached a marketing partnership agreement with the Atlanta Braves for the remainder of the 2020 season.

PrizePicks continues to expand their presence in the Southeast, having already secured a similar marketing deal with the Miami Marlins earlier this season. This is the latest in a growing variety of creative partnerships the up-and-coming DFS operator has pursued including deals with the American Cornhole League, The Outlaw Golf Tour, and the SMITE Pro League (esports) all within the past 12 months.

Through this partnership, Braves fans can fully engage with the games without being inside Truist Park this season. The Braves will encourage their fans to play PrizePicks – the easiest, fastest and most fun form of DFS – alongside their TV viewing experience. PrizePicks has reached new all-time daily, weekly & monthly highs since the return of live sports, and this partnership will further that growth.

“There’s nothing better than partnering with our hometown team, a perennial winner and the pro sports team with the largest reach across the South,” said PrizePicks Founder and CEO Adam Wexler. “As a company headquartered in Atlanta, we have big plans for building a premium sports brand in the city, state and region. The Braves cover all the bases.”

Prior to this significant development, PrizePicks had partnered with Braves legend Andruw Jones in the Fall of 2019. Jones, who played 12 seasons with the Braves in Atlanta, knew PrizePicks was set to build a major platform & brand when he became a shareholder a year ago.

“Their market is on fire, and they have a product I knew could be huge from the moment I saw it,” said Jones, a five-time All-Star and ten-time Gold Glove award winner. “Seeing the Braves partner with PrizePicks was only a matter of time, and it’s great to know my former team sees the potential in the company just like I do. Their industry will see massive growth in the coming years.”

With Andruw’s help, PrizePicks facilitated a Celeb Pick ’em Challenge for Charity last NFL season with other Braves legends, MLB All-Stars and former NFL All-Pros: https://partners.myprizepicks.com/vicks-picks The company plans to bring back the format in the coming weeks when the NFL returns.

About PrizePicks
​PrizePicks is changing the mold of daily fantasy sports. Centered around over/under predictions of fantasy point projections, PrizePicks allows users to play against the numbers rather than each other. Led by a successful serial entrepreneur and veteran industry team, PrizePicks is currently the closest legal alternative to legal mobile sports betting in the majority of the United States, and with an existing digital footprint covering 60% of the U.S. population, PrizePicks is the most accessible type of game for the masses. PrizePicks, based in Atlanta, GA, is the third product from Performance Predictions, a suite of fan engagement solutions including SidePrize, the 2016 Fantasy Sports & Gaming Association’s ‘Rookie of the Year’ award recipient. PrizePicks is available in the Apple Store and Google Play or at prizepicks.com.