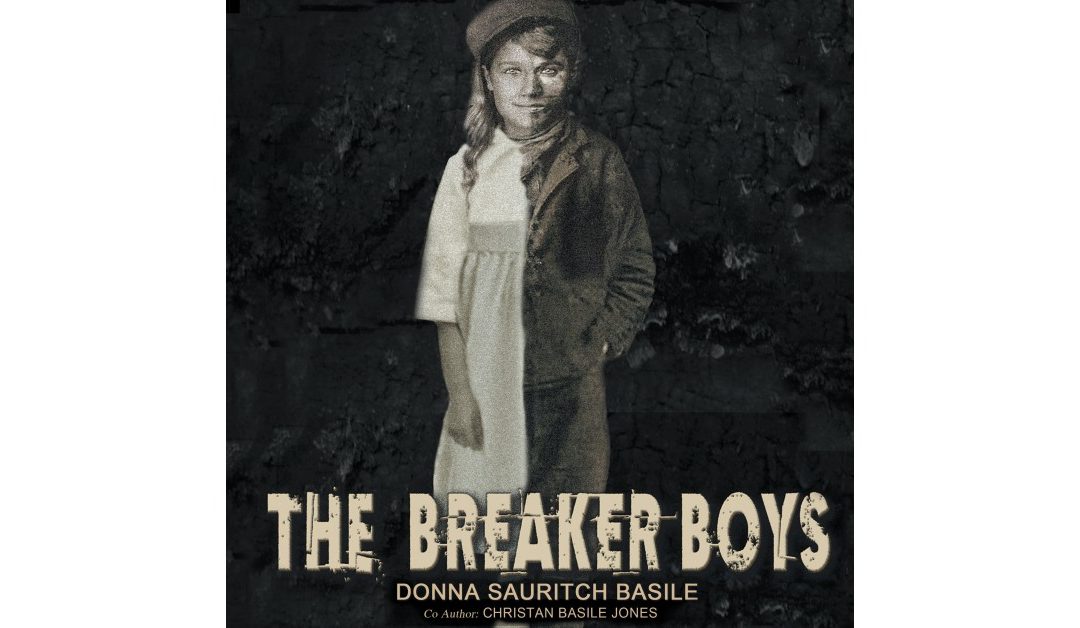 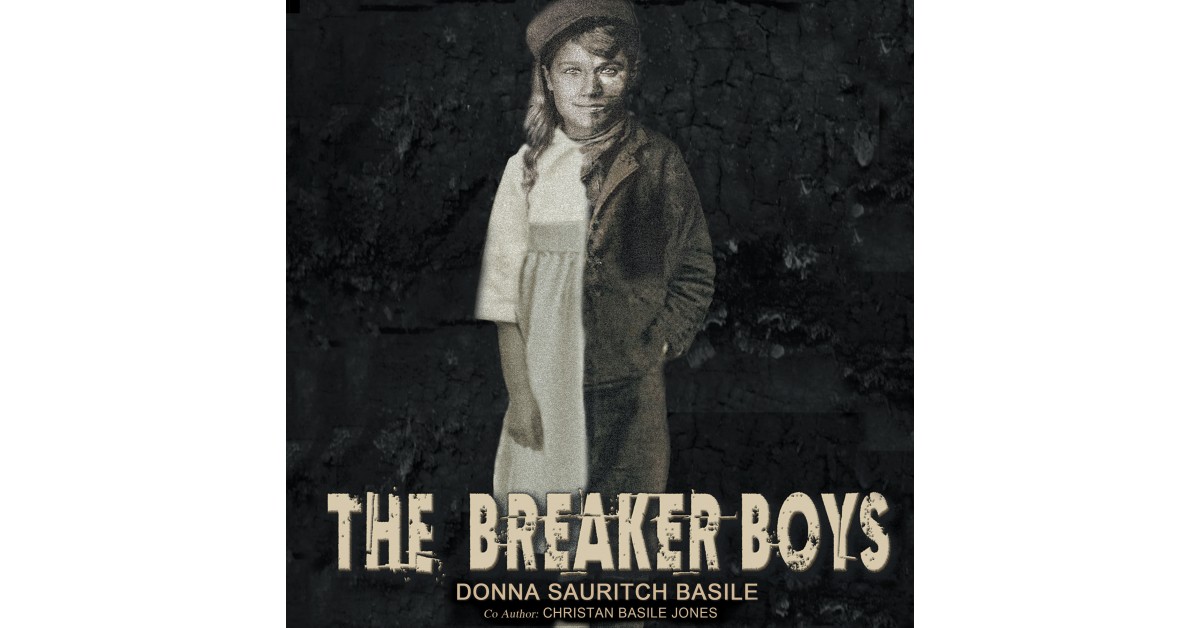 Recent audiobook release ‘The Breaker Boys’ from Audiobook Network authors, Donna Sauritch Basile and Christan Basile Jones, provides a captivating story of an Austrian family in the early twentieth century who moves to a small mining town in Pennsylvania in search of a better life.

WATERBORO, Ma, September 2, 2020 (Newswire.com) – Donna Sauritch Basile and Christan Basile Jones tell an incredible historical tale about the dangers of mining and life in the early 1900s. They have completed their new audiobook, “The Breaker Boys,” which is a captivating account that discusses the life of an Austrian family who, after a fateful decision, move to a small mining town in Pennsylvania and face consistent challenges.

“These young boys, ages nine to fifteen, were in a league of their own. They worked tirelessly, day after day, in grueling and life-threatening conditions with little wages. The breaker boys were high-spirited, cheerful, and full of tricks. Their survival depended on their cunning and they lived by their wits,” writes the authors in the dedication of this stirring tale. “The breaker boys and coal miners are memorialized because they act as historical touchstones. They link the past to the present and enable us to remember and respect the sacrifice of so many who have worked and died in the coal mines and breakers. They were of crucial importance to the success of the coal industry and the Industrial Revolution.”

“The Breaker Boys” follows the Saurich family, Austrians living in the United States at the turn of the twentieth century. The family is rejected from an upper-class way of life because of the patriarch pride and banishment, as he quits his stable job and takes employment with the Salem Coal Mine in a small Pennsylvania coal town. Living in this new town is a dramatic change of pace for the family.

Shortly after relocating, tragedy strikes. The family’s patriarch is killed in an all-too-common mining accident, leaving the family in a state of disarray. The family has no resources and nowhere to turn, requiring the help and support of friends. Christen Saurich, the younger of two sisters in the family, must take a job, disguised as a boy, in the coal breakers to help support her family. Working in the breakers pushes Christen to her limit, as she must learn from fear, despair, and solitude. A saving grace by the name of Addie Page comes into their lives and changes everything, forging a new, hopeful path.

Audiobooks are the fastest growing segment in the digital publishing industry. According to The Infinite Dial 2019, 50% of Americans age 12 and older have listened to an audiobook. This huge growth can be partly attributed to increased listening in cars, which surpassed the home as the #1 audiobook listening location in the 2019 survey. Smart speaker proliferation also bodes well for future listening growth and more mainstream listening.