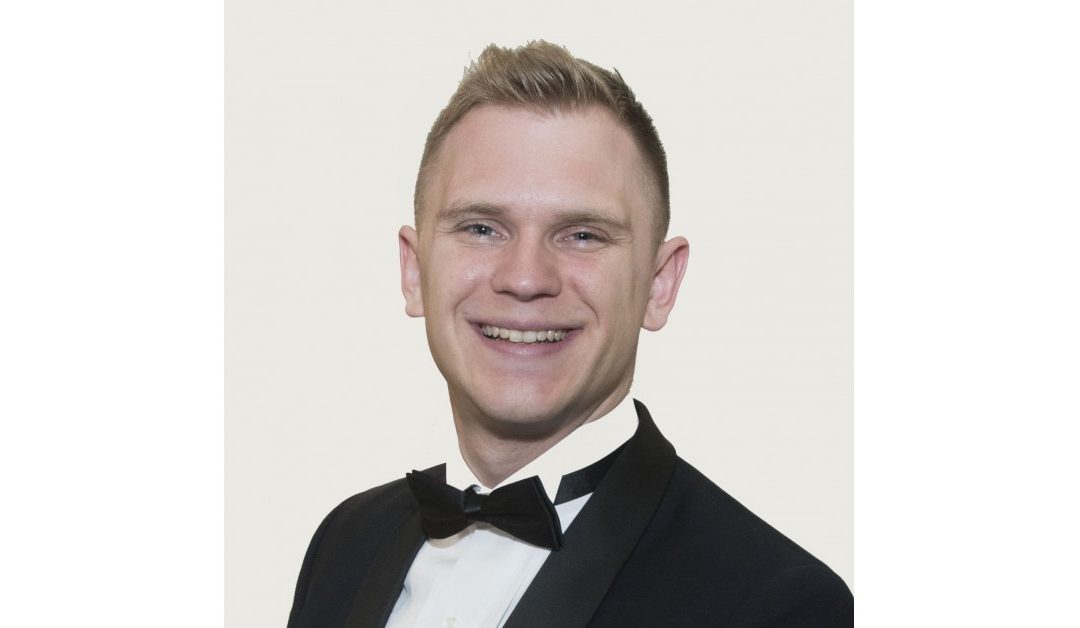 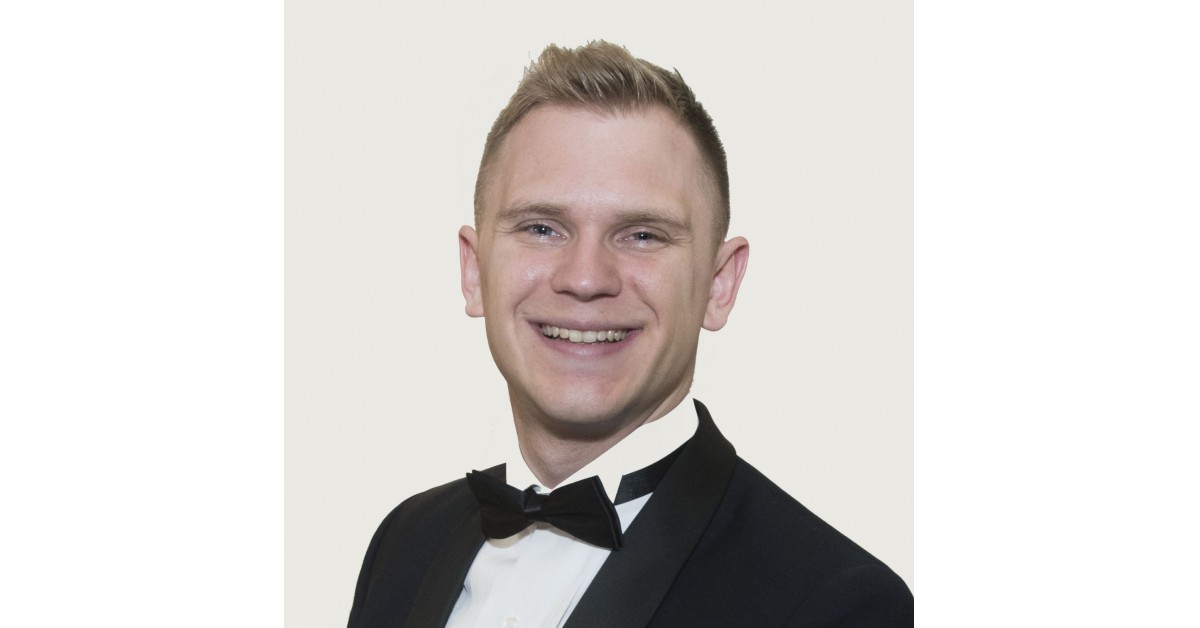 WILMINGTON, Del., September 1, 2020 (Newswire.com) – The Intercollegiate Studies Institute’s Board of Trustees announced that John A. Burtka IV has been appointed as ISI’s new President.

ISI Chairman of the Board Thomas Lynch said: “Johnny Burtka is a proven leader in the conservative intellectual movement. An ISI alumnus and a Hillsdale College graduate, Johnny has been a tireless advocate for the people and ideas that ISI holds dear. I have every confidence that Johnny will be an outstanding leader of ISI, and the entire Board looks forward to working alongside him.”​

Burtka returns to ISI after four years at The American Conservative magazine, where he served as Executive Director and Acting Editor. He graduated from Hillsdale College with degrees in French and Christian Studies and earned a graduate degree in theology from La Faculté Jean Calvin in Aix-en-Provence, France. He was a Lincoln Fellow at the Claremont Institute in 2018. He has appeared on Fox News and Fox Business and written for the Washington Post, the Richmond Times-Dispatch, First Things, the American Mind, and the Intercollegiate Review, among others. Previously, he participated in academic fellowships at Washington College and the Trinity Forum.

Burtka succeeds Charlie Copeland, who became President of ISI in November 2016. “Charlie leaves ISI after nearly a decade of service to ISI as a Board member and most recently as President,” Lynch said. “The Board is thankful for all his contributions in support of ISI’s mission to advance the principles and virtues of a free society.”

Johnny Burtka said: “I am honored by the opportunity to become the eighth President in ISI’s 67-year history. Simply put, ISI is the Oxford of American conservatism. It’s the place where conservative students, alumni, and thought leaders go to do their thinking about the most pressing challenges of the day. As cancel culture and identity politics consume mainstream discourse on campuses and in the media, ISI keeps the flame of memory alive in a revolutionary age. By educating students in the principles of ordered liberty, ISI is ensuring that future generations of American leaders embody the best traditions of Western thought and culture. I couldn’t be more thrilled to help build on the important work that the ISI team is doing to defend American institutions and ideals.”

ABOUT THE INTERCOLLEGIATE STUDIES INSTITUTE

Too many college students feel isolated or attacked for questioning the ever-narrowing range of debate on campus. ISI introduces them to the American tradition of liberty and to a vibrant community of students and scholars. ISI students get an education and a community they don’t find at their universities. And in the process they become articulate voices for the principles that made America free and prosperous. ISI is a 501(c)(3) nonprofit organization. For more information, visit isi.org.