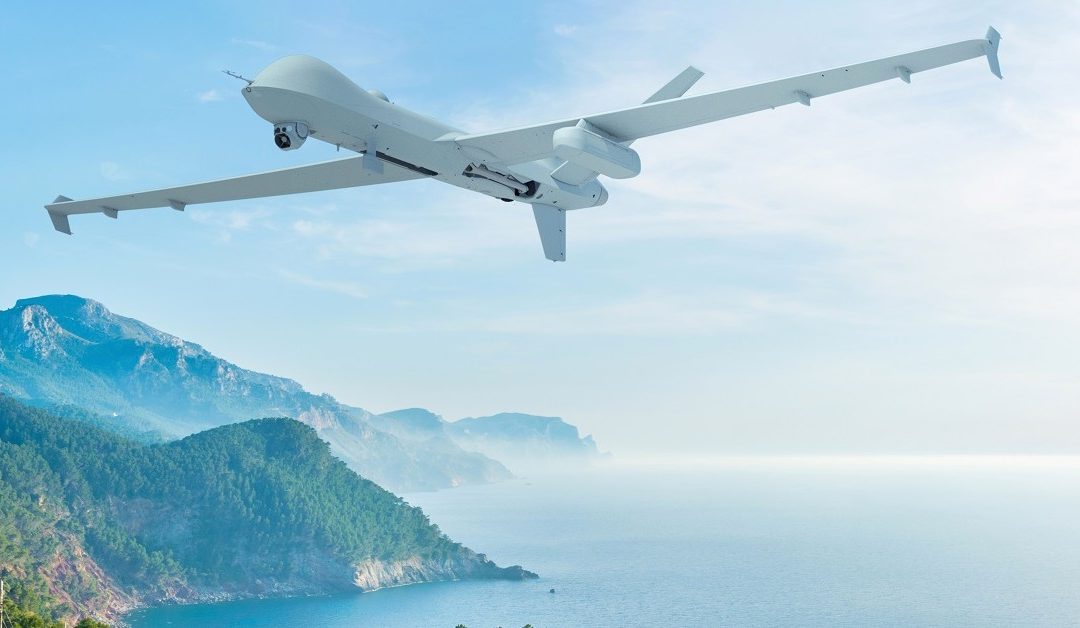 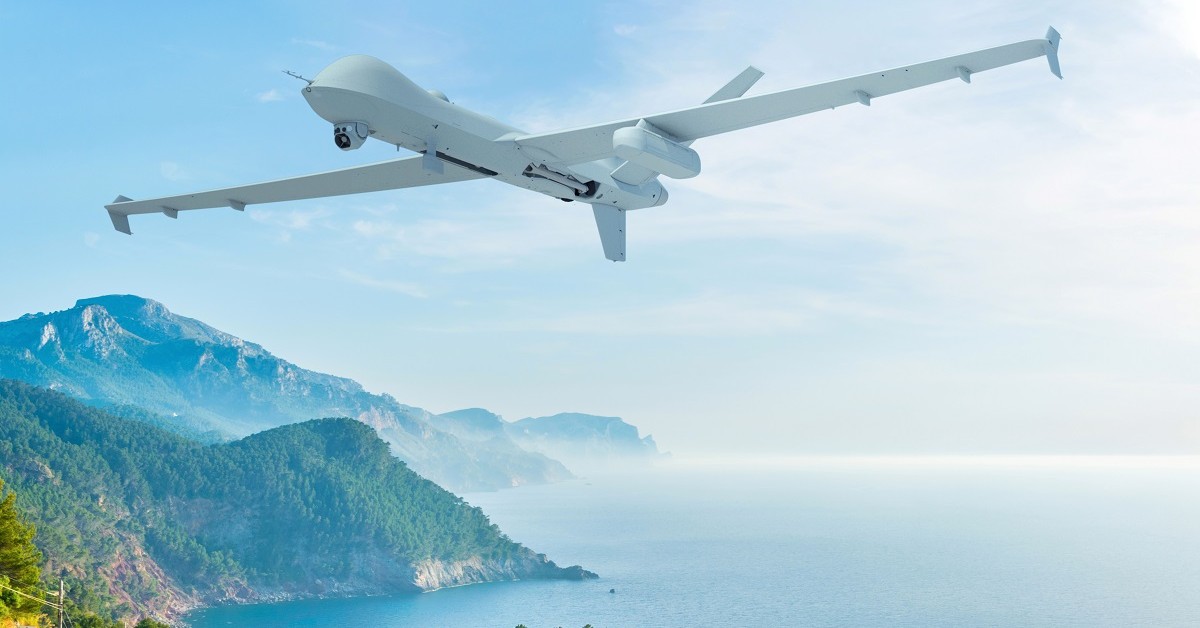 SAN DIEGO, September 1, 2020 (Newswire.com) – Since General Atomics Aeronautical Systems, Inc. (GA-ASI) and the engineering and technology firm SENER began collaborating in 2008, the international partnership has resulted in significant agreements regarding the MQ-9A Remotely Piloted Aircraft (RPA) for Spain and its adaptation to the requirements of the Spanish Armed Forces. The latest joint development effort is a NATO Pod, designed and built by SENER Aeroespacial, part of the SENER Group. GA-ASI will integrate the NATO Pod onto the MQ-9 aircraft line to increase its configuration and payload options.

NATO Pod development is driven by GA-ASI’s initiative to provide customers with a customizable pod for carriage of sovereign, cross-domain Intelligence, and Surveillance and Reconnaissance (ISR) sensors that can be integrated onto GA-ASI-built MQ-9A and MQ-9B RPA Systems. GA-ASI is working with European suppliers to add sensor capabilities to the new European-built payload pod that meets NATO airworthiness standards. The NATO Pod is a flexible, scalable, certifiable, aerodynamic, and low-cost enclosure that enables customers to add sovereign sensor capabilities developed in their respective countries using a common set of interfaces to the aircraft system. This approach reduces integration time and cost.

“With the NATO Pod, European sensor suppliers will be provided a standard Size, Weight and Power (SWAP) and Interface Control Document (ICD) to the aircraft system to efficiently integrate their payloads. This offers our customers a broader range of ISR capabilities and makes ISR-system upgrades faster,” said Linden Blue, CEO, GA-ASI. “Interface standardization also allows sovereign containment of payload hardware and data by customers, when required.”

Andrés Sendagorta, president of the SENER Group, said: “Since the beginning in 2008, the relationship between GA-ASI and SENER has been based on the existence of a common corporate philosophy where the technological component represents a fundamental link. This has led to an alliance in which the development of value-added products and technology by SENER has been applied to meet the demanding needs of GA-ASI over the years and, particularly, now with the NATO Pod that will be integrated onto the MQ-9 line. As we have stated on previous occasions, and once the first system of this type has come into operation in Spain, SENER reiterates its commitment to make available to the Spanish Ministry of Defense its capabilities and strengths in support of national industry through alliances, industrial cooperation and the development of an increasingly wide range of products.”

Having successfully completed the system definition and specification phase, the conceptual and preliminary design phases, as well as the Critical Design Review at the beginning of the summer, SENER Aeroespacial is currently working for GA-ASI on the detailed design phase of the NATO Pod. SENER Aeroespacial is designing the NATO Pod from the ground up to be certifiable, having established a wide set of certification base requirements that will fulfill the vast majority of demands from European certification agencies.

SENER Aeroespacial has been a leading supplier of high-performance aerospace systems for Defense, Space and Science for more than 50 years, with high added-value technological developments. In Defence, it develops electromechanical systems, COMINT (communications intelligence), and communications links (D-Link), as well as helicopter modernization services. In Astronomy and Science, it produces precision mechanical equipment for terrestrial telescopes and engineering services. And, finally, its ATC & Broadcast division is a supplier of antennas and passive units. In Space, SENER Aeroespacial is participating in the main programs of ESA and in the Space commercial market, as a key supplier for the leading international manufacturers of communications satellites.

SENER Aeroespacial is part of the SENER engineering and technology group, founded in 1956. The SENER Group has 2,300 professionals in offices in four continents and the group’s operating revenue exceeded 589 million Euros (2018 data).