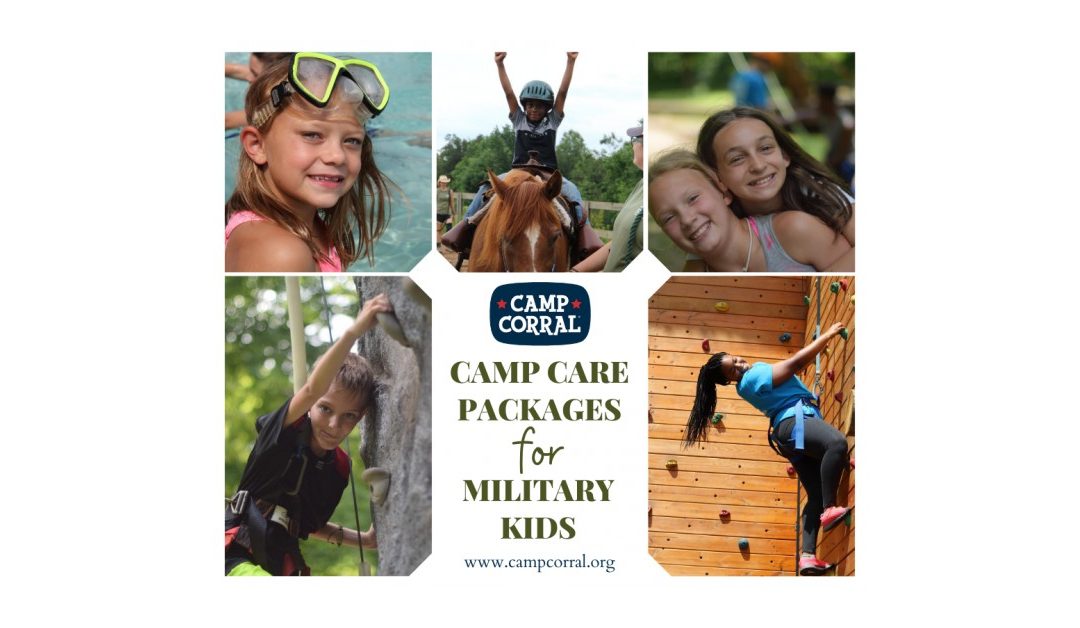 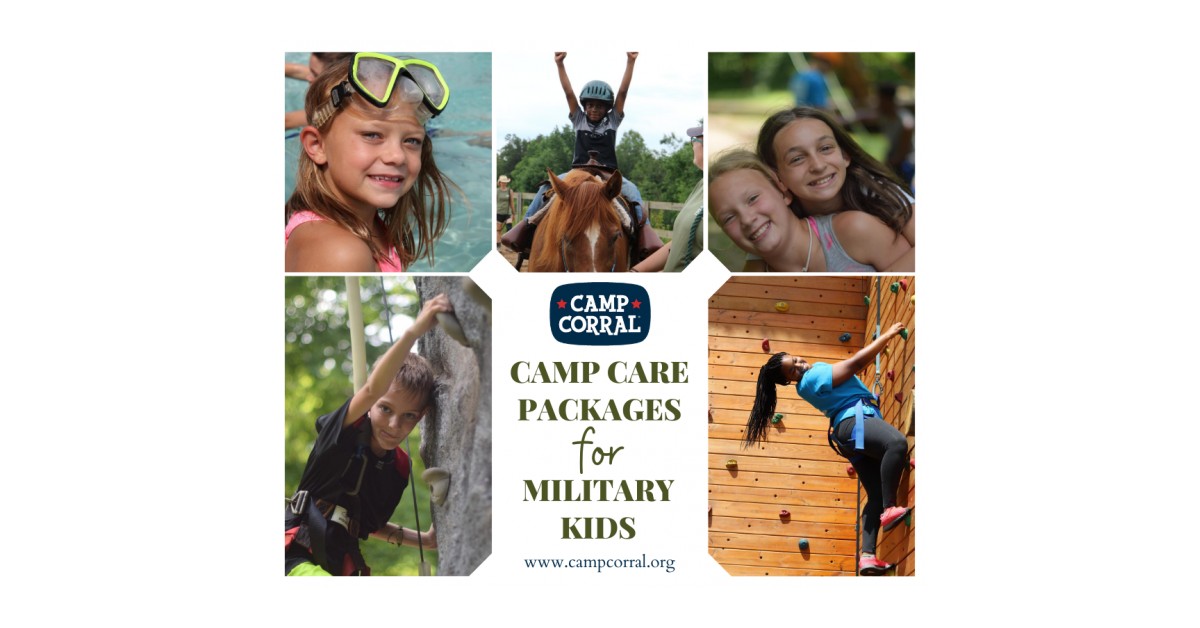 More than 3,400 children of wounded, ill, injured and fallen military heroes are set to receive a camp care package

RALEIGH, N.C., September 1, 2020 (Newswire.com) – Camp Corral is distributing free backpacks with camp gear to children of wounded, ill, injured and fallen military heroes throughout the United States. Prior to the pandemic, Camp Corral received nearly 4,000 applications for their week-long summer camp experience. Out of caution, the organization replaced its traditional summer camp series with multiple virtual programs designed to address the needs of military children around the country. Since children were not able to attend camp where they would receive a backpack and the other camp gear, Camp Corral is making sure each of the originally registered children receive the supplies delivered to their home.

Care packages will be shipped to more than 3,400 children of wounded warriors throughout all 50 states. Camp Corral serves the most vulnerable of military children in that they have been impacted by injury, illness or death of a parent. Based on a recent survey, more than 30% of the children who applied to summer camp serve as caregivers taking on additional responsibilities of caring for the wounded service member or the other siblings in the home. “This act of sending care packages to children of wounded warriors resulted from a parent survey that coincided with notification of Camp Corral’s summer sessions transition to virtual,” reports Hannah Hutler, Chief Program Officer for Camp Corral. “The majority of parents suggested that the children would receive some solace if they received their camp gear or a care package.”

Post cards alerting parents of the plan to send the care packages were sent out. One wounded warrior parent responded, “We received our post card letting us know we will be receiving camp gear. My little one is so excited! What an amazing surprise to lift many young spirits up that are missing camp. We cannot wait to receive the camp gear!” Another parent and spouse of a wounded warrior shared, “Today we got a post card telling the kids they were being thought of and they were going to get their care packages in the mail. My daughter was so excited! She is 15 and loves the fact that Camp Corral was still thinking about her amongst the uncertainties of the Corona Virus.”

Camp Corral is a nonprofit organization dedicated to transforming the lives of the children of wounded, ill, injured and fallen military heroes through summer camp and other programs. Since its founding in 2011, Camp Corral has grown to 22 camp sessions in 19 states and has served more than 24,000 children. During the summer of 2020, Camp Corral has implemented multiple virtual programs designed to facilitate peer-connections, offer respite opportunities, build self-confidence and strengthen coping/communication skills. For more information or to learn how to best support Camp Corral, visit www.campcorral.org.
###