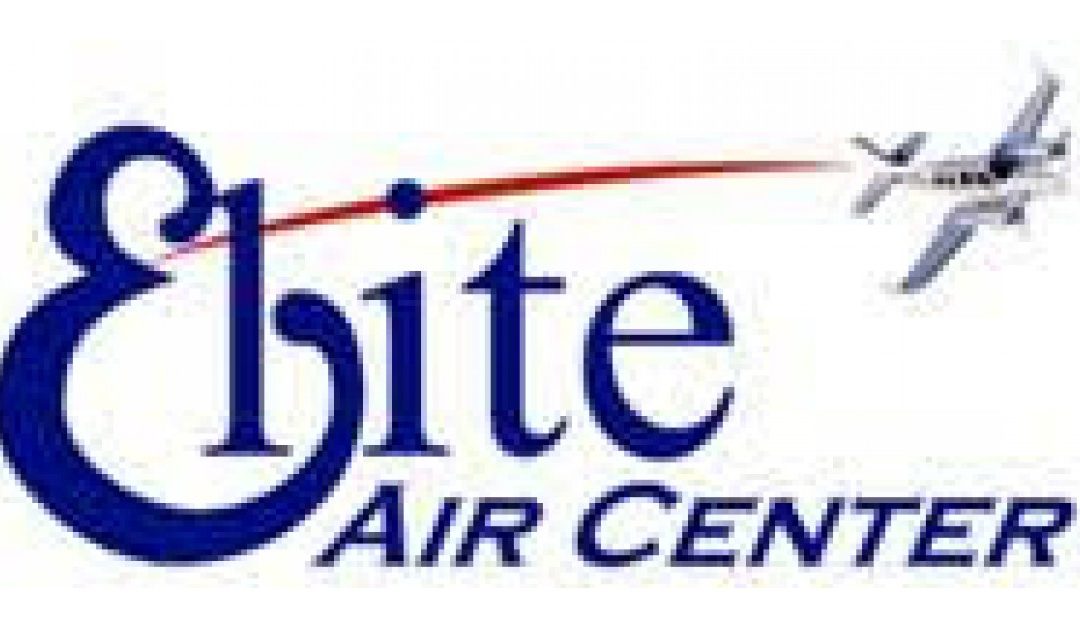 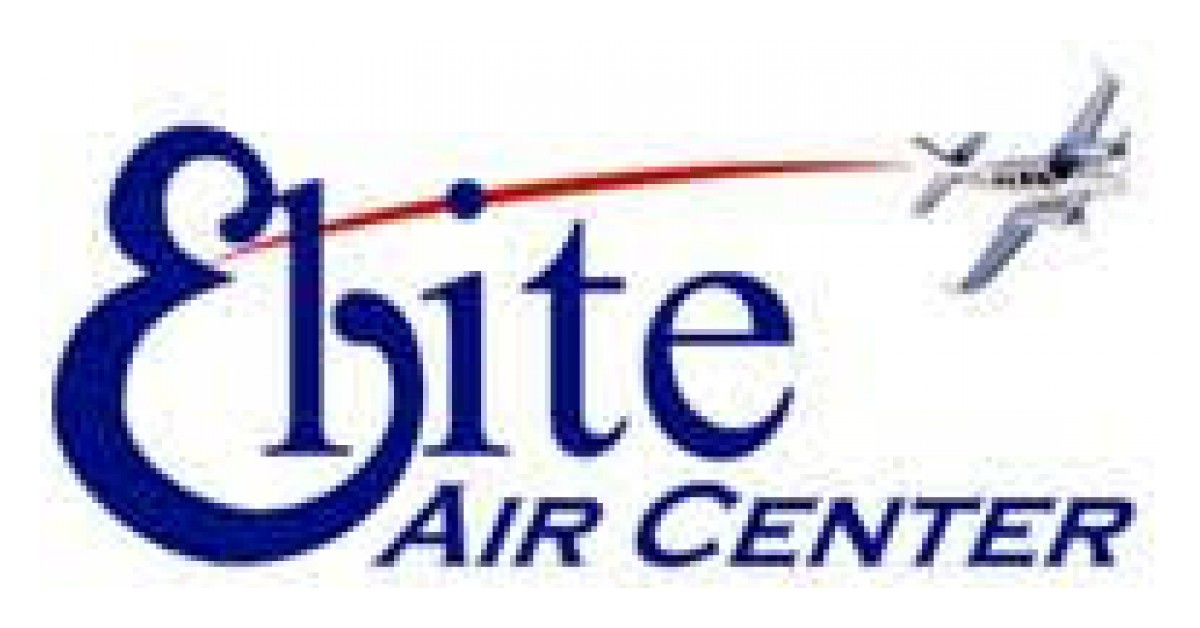 HAWLEY, Minn., September 1, 2020 (Newswire.com) – Since 1981, Dale Cox, airplane broker and industry legend, has been the steady hand at the helm of Elite Air Center, the company he founded. But now, after 40 years in business, Dale is preparing to pass the torch to Todd Peterson, aircraft enthusiast and co-owner of Elite Air. When Dale retires in a year or two, Todd will take the company reins, with Dale moving to an advisory role.

For Dale, meeting Todd has given him the confidence to retire with his legacy intact. “There were a handful of guys before Todd who wanted to partner with me,” Dale said, “but they didn’t last very long. I really like Todd and his family, and it’s been rewarding to teach him everything I know. I can begin to step aside and let someone who has the same passion for Beechcraft planes as I do continue the legacy of Elite Air Center.”

Dale’s endorsement of Todd carries a lot of weight given Dale’s status in the industry. He has a lifetime of experience not only as an aircraft broker but as an owner and pilot as well. His father owned a Bonanza, which Dale used throughout the 1960s and 70s to build a successful chain of bakeries. After starting Elite Air in 1981, his business grew rapidly although Dale never advertised. He added refurbishment services 20 years later, further expanding Elite Air’s exceptional offerings. Through word-of-mouth and referrals, Dale became the “go-to expert” for Beech Baron aircraft and is acknowledged to be one of the best.

Dale and Todd met in 2017 when Todd sought his help in buying a P-Baron. Dale wouldn’t sell him one due to Todd’s lack of multi-engine experience and instead helped him buy a B55 Baron. Todd took an interest in Elite Air, which resulted in a business partnership. Dale has spent the last few years sharing his vast knowledge of aircraft brokering and refurbishment with Todd, who plans to honor that trust by running Elite Air in a way that will make Dale proud.

“It’s been a privilege to work with someone of Dale Cox’s caliber, intelligence and dedication,” said Todd. “He is highly revered within the industry, well-regarded in aircraft circles, and strongly respected across the country. I will miss working with him day-to-day; however, if anyone has earned his retirement, it’s Dale.”

Clients have chosen Elite Air Center for the “Elite Series” services the company offers: state-of-the-art avionics, sparkling interiors, top-flight custom paint jobs and outstanding customer service. All of this, at a cost far below that of a new plane. As a brokerage and refurbishment company, Elite Air works with both aircraft buyers and sellers throughout the process, from the initial discussions to the closing. This level of service, combined with decades of industry expertise, is the reason why clients continue to choose Elite Air.