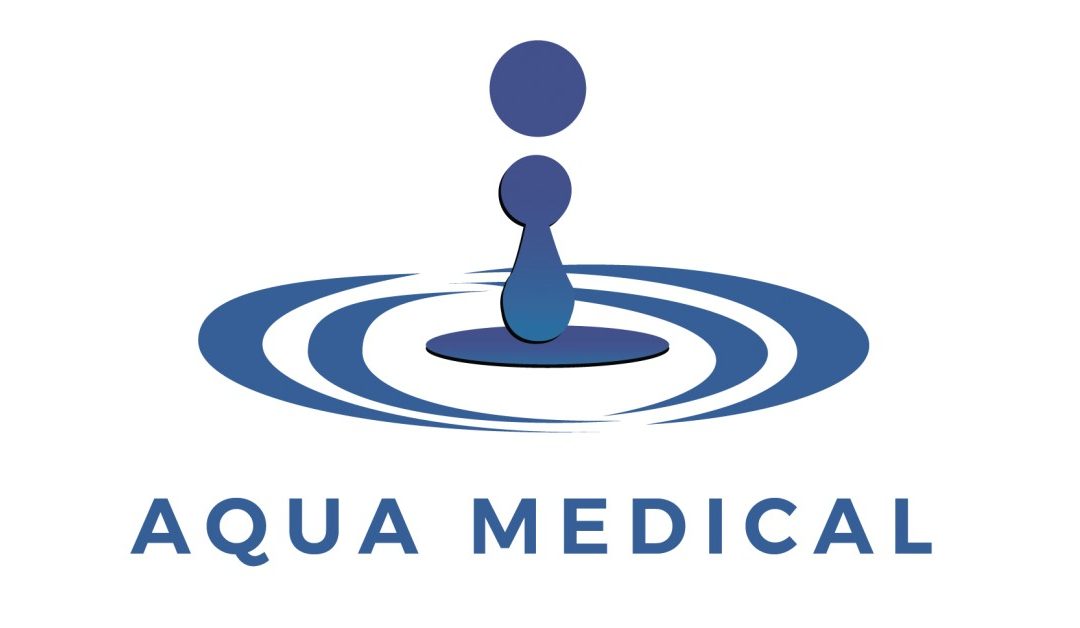 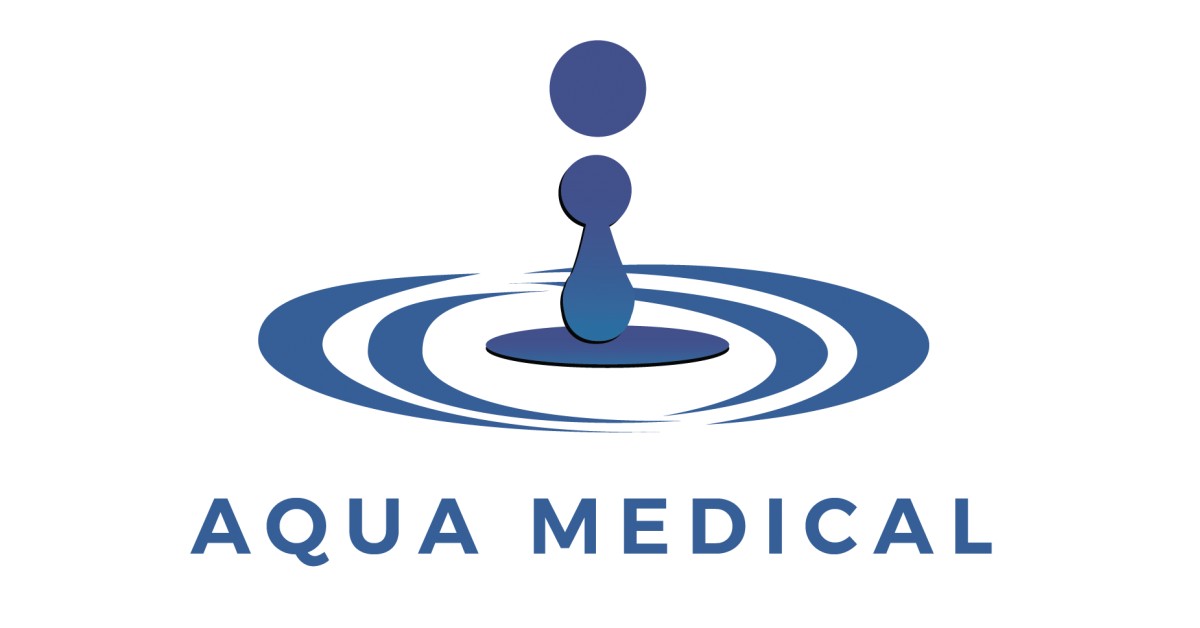 Investment will be used to advance its novel vapor-based ablation system to treat precancerous conditions and metabolic disease such as type 2 diabetes in the gastrointestinal (GI) tract.

The platform is currently being developed to treat multiple, unmet clinical needs with large market potential:

Aqua Medical closed its Series A-3 equity financing totaling $8.2 million, which completes the company’s $15.5 million Series A funding. The final Series A tranche was led by ShangBay Capital LLC, with ShangBay’s founding managing partner William Dai joining Aqua Medical’s Board of Directors. The financing was joined by the company’s existing investors, including Ithaka Partners LLC and ForMED Ventures.

The RFVA system was awarded 510(k) clearance from the FDA and completed a successful first-in-man study for Barrett’s esophagus. The company will use this round of funding to accelerate development, clinical investigation and regulatory clearances for additional catheter configurations and indications.

“We’re very excited to be part of bringing this powerful, new technology platform to the physicians and patients managing these difficult diseases,” said William Dai.

“Aqua Medical is an exciting and disruptive technology platform designed to restore abnormal or precancerous tissue growth to healthy epithelium. While we are first launching our vapor-based system for ablations throughout the GI tract, we will also be expanding to ablation of pulmonary tissue through bronchoscopy,” said Aqua Medical founder and Chief Medical Officer Virender K. Sharma, MD.

“On behalf of all the shareholders of Aqua, I welcome ShangBay Capital and new board member William Dai, who brings with him deep experience in the medical device space,” said Lloyd Mencinger, President and CEO. “In addition, we appreciate the steadfast support of our existing investors in this Series A-3 round, including Pete Nicholas of Ithaka Partners LLC, ex-Chairman and original founder of Boston Scientific Corporation.

Aqua Medical is the developer of a disruptive, vapor-based, endoscopic ablation technology designed to treat gastrointestinal disease and prevent GI cancers. The company’s through-the-scope technology is efficient and easy to use. The platform uses high-temperature water vapor created by a radiofrequency generator and delivered endoscopically through proprietary catheters to the GI tract.