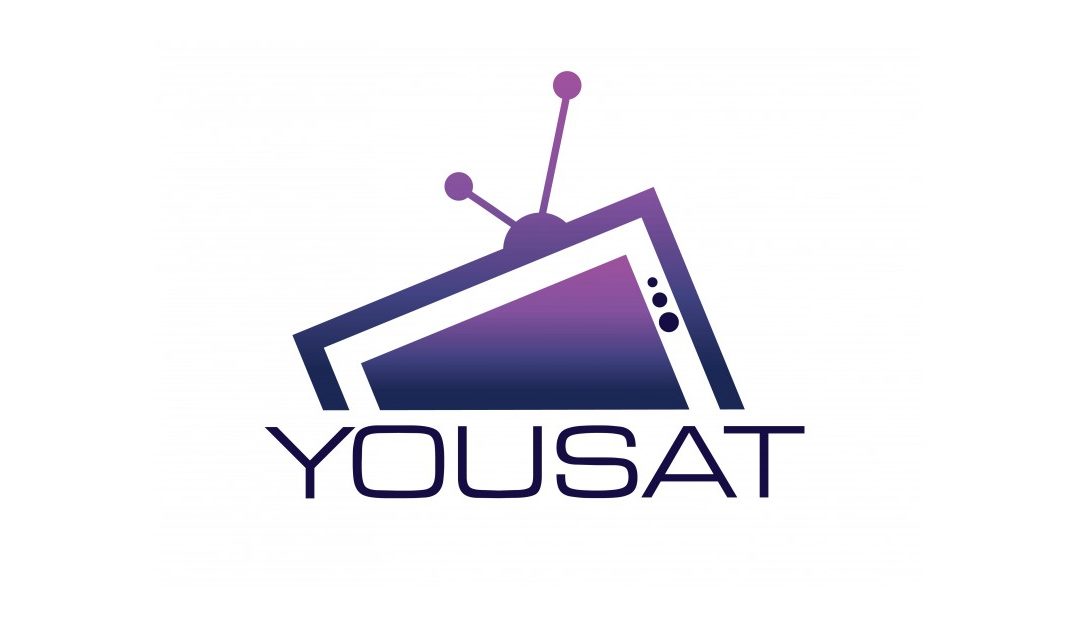 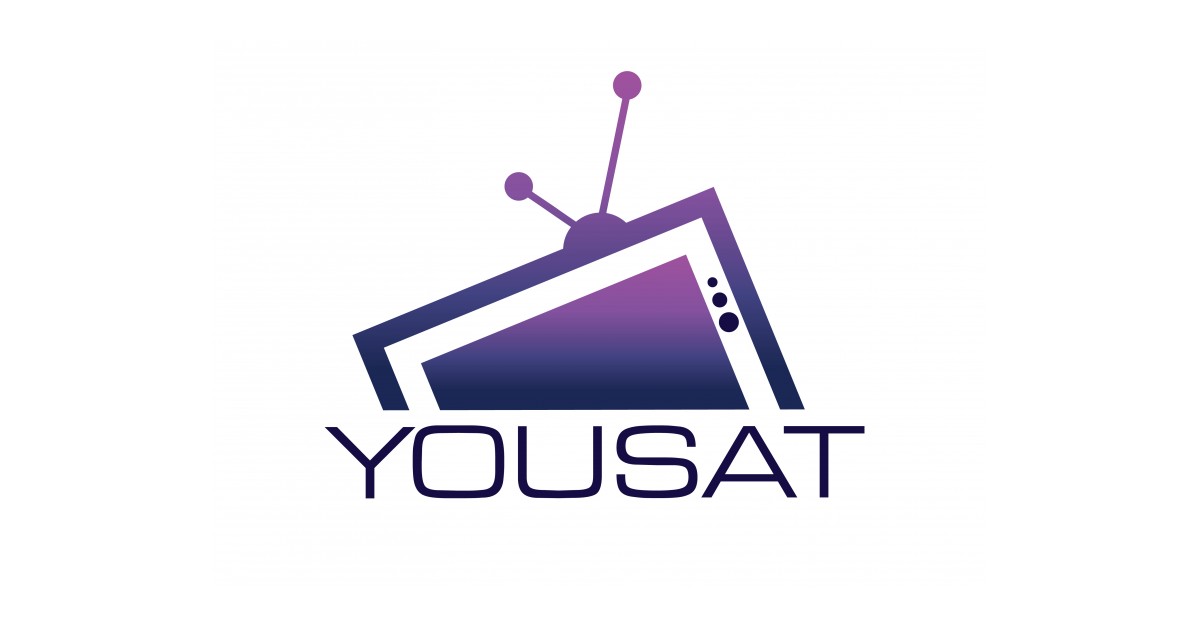 YouSat revolutionizes television and allows anyone to be a star, bridging the gap between social media and television in three simple step: film, upload, watch.

YouSat is a television channel unlike any other on the planet. It is the next evolutionary step in television consumerism and promises to change the way people watch TV forever.

YouSat allows its viewers, through its website at www.yousat.tv, to upload their independent films, movies, reports, vlogs, music videos and much more absolutely free of charge. Then, YouSat will broadcast their content to hundreds of millions of homes in the region. It’s that easy.

The internet is not special anymore — anyone can upload content to the internet, but TV is exclusive. Only a select few ever make it onto TV, and now aspiring artists from all walks of life will have the chance to broadcast their content to over one billion homes in the Middle East, North Africa, parts of Europe and Asia in full HD, absolutely free of charge.

Viewers who are not in YouSat’s coverage will also be able to watch their content online at www.yousat.tv. Best of all, there are no more middlemen, no more agents telling people that they don’t have what it takes to make it on TV. So now the world will decide.

YouSat has global ambitions and is planning to broadcast to the Americas, the European Union, Africa and Asia by 2021.

YouSat completely redefines the meaning of social media and television, essentially turning television into another social media app, and places it directly into the hands of its users.

YouSat can be viewed for free in the Middle East and North Africa by anyone who owns a satellite dish, simply by tuning in to 11096 H 27500. Alternatively, they can watch the channel over the Internet through YouSat’s “Live Stream” option on its website at www.yousat.tv

“YouHealth” provides a space to promote healthy living. “YouTech” is dedicated to showcasing the latest technology, gadgets and life hacks. Hungry? “YouCook” stirs up the appetite with culinary tips and tricks. “YouDress” offers a platform to those with a passion for fashion. “YouTeach” provides a stage to enlighten and inspire others through the power of ideas. Then there is “YouFilm” and “YouRock” which allow artists to unleash their creativity, while “YouSell” offers a free gateway to sell a vast array of goods to a global market.

The most exciting thing is that the content of all those segments is provided by you.

YouSat plans to begin selling advertising slots soon for its channel, and many companies are already expressing a great interest to enter into partnerships with YouSat, sponsor YouTimes, or be one of the first to advertise on its HD channel. Talented men and women from all over the region are flooding www.yousat.tv and uploading their content. YouSat is on its way to fast success and to becoming one of the biggest satellite channels in the world.