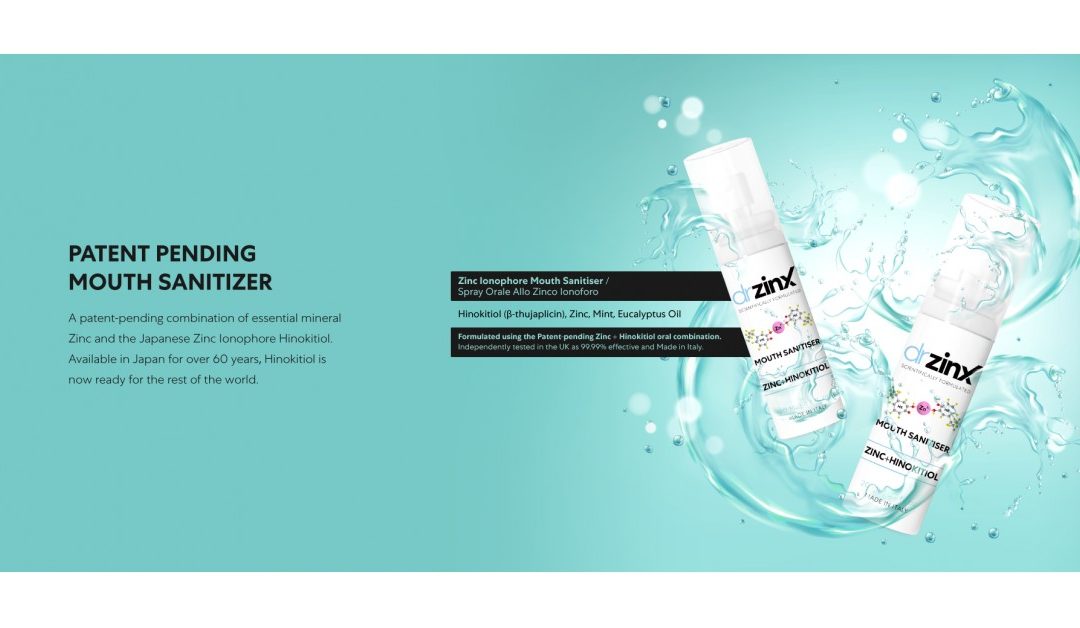 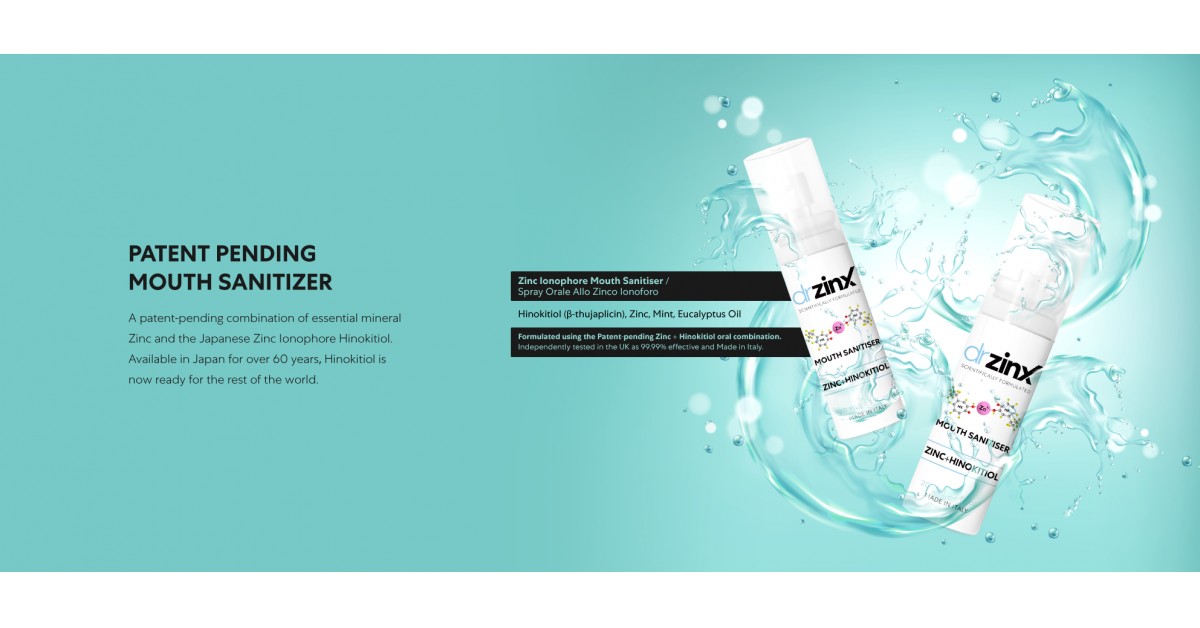 BELFAST, Northern Ireland, September 1, 2020 (Newswire.com) – ICU patients in a study by Queen’s University Belfast had their zinc plasma levels measured and 58% were found on admission to the ICU to have a zinc deficiency, measurements were taken 7 days after admission and found that still 50% were suffering from zinc deficiency. Severity scores and inflammation were significantly associated (P < 0.05) with zinc plasma levels, and zinc transporters ZIP3, ZIP4, ZIP8, ZnT6, ZnT7. Expression of 11 out of 24 zinc transporters was analyzed, and ZnT1, ZnT4, ZnT5 and ZIP4, which were down regulated by more than 3-fold in whole blood of patients.

This study may show it necessary for patients coming into the ICU to be treated for Zinc deficiency and action taken to restore the number of zinc transporters. Perhaps through the use of a natural Zinc ionophore such as Hinokitiol.

Zinc deficiency every year may result in approximately 0.8 Million Deaths and 16 million years of life lost because of premature death and years lived with disability. Adequate Zinc intake is crucial for adaptive and innate immunity, with zinc deficiency manifesting in cell-mediated immune dysfunctions. Zinc is vital for the healthy development and functioning of cells mediating innate immunity, neutrophils and natural killer cells. Zinc deficiency negatively impacts the growth and function of B and T cells, central effectors of the adaptive immune system.

The potent synergistic interaction of Zinc and Hinokitiol has been demonstrated to inhibit the replication of RNA viruses in vitro. Zinc ions interfere with viral replication machinery, and processing of the viral polyprotein. However, under standard conditions the intracellular Zinc concentration is insufficient to exert an antiviral effect. Hinokitiol acts as a Zinc ionophore, rapidly increasing the import of extracellular Zinc into cells, thus inhibiting viral replication.

The Zinc Ionophore Hinokitiol is now available on Amazon in the EU; buy here. For more information visit www.drzinx.com