Class Is In Session – The Film Detective Gets Educated This September 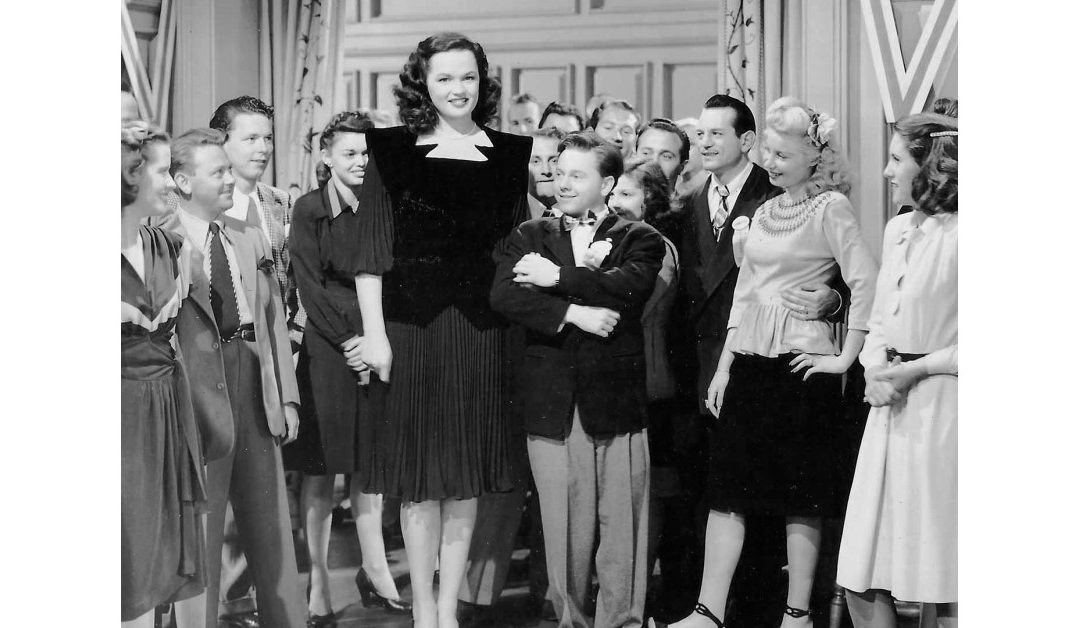 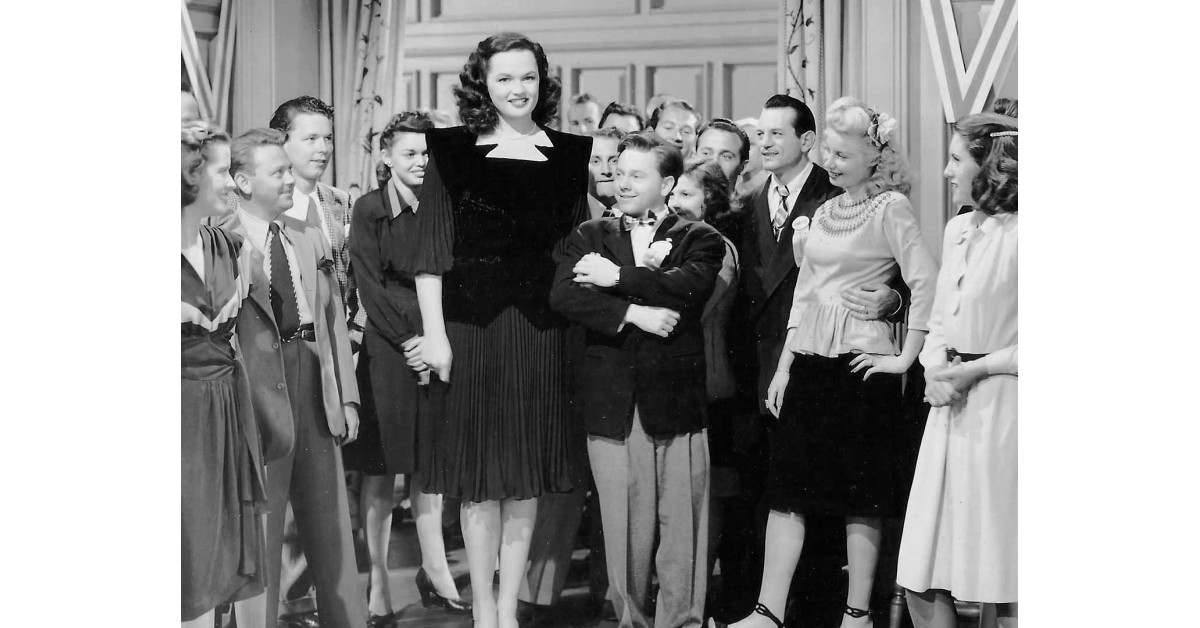 Reading and writing and restored classic film! The Film Detective dedicates the month of September to documentaries and footage from the uncrowned king of educational films, Jam Handy.

ROCKPORT, Mass., August 31, 2020 (Newswire.com) – The Film Detective (TFD), a classic media streaming network and film archive that restores and distributes classic films for today’s cord-cutters, is getting educated this September. Starting September 1, The Film Detective is filling its app and live channel with documentaries on everything from Hollywood heroes to the history of flight. Cinephiles will be thrilled by everything from documentaries like The Three Stooges Family Album (1998) to fictional classroom favorites like the Oscar-nominated Cheers for Miss Bishop (1941).

In true old-school fashion, The Film Detective will release a collection of education and training films from educational filmmaker Jam Handy. If viewers don’t recognize Handy by name, they’ll certainly remember his industrial, military, and educational films, used by everyone from General Motors to local classrooms. Car fanatics will enjoy a vintage look at Chevrolet with E for Efficiency (1950), Chevrolet’s look at the efficiency of the valve-in-head engine, Boxes and Balls (1955), an ad for the “new” Chevrolet Chassis design of the 1950s, and more entertaining Chevy shorts.

Jam Handy is not the only entertainment mogul to be featured this month. In honor of the anniversary of his birthday on September 23, The Film Detective will feature a marathon in honor of Hollywood legend Mickey Rooney. Rooney will appear in Love Laughs at Andy Hardy (1946), Quicksand (1950), My Outlaw Brother (1951), and his lesser-known series, The Mickey Rooney Show (1954-1955). Recently passing at age 87, actress Lori Nelson will also be honored in September, with titles like Mohawk (1956) and Hot Rod Girl (1956) to be featured on Saturday, September 12.

About The Film Detective:

The Film Detective is a leading distributor of restored classic programming, including feature films, television, foreign imports, and documentaries. Launched in 2014, The Film Detective has distributed its extensive library of 3,000+ hours of film on DVD and Blu-ray and through leading broadcast and streaming platforms including TCM, NBC, EPIX, Amazon, PBS, and more. The Film Detective has released its classic movie app on web, Android, iOS, Roku, Amazon Fire TV, and Apple TV and is available live via Sling, STIRR, Plex, and DistroTV.